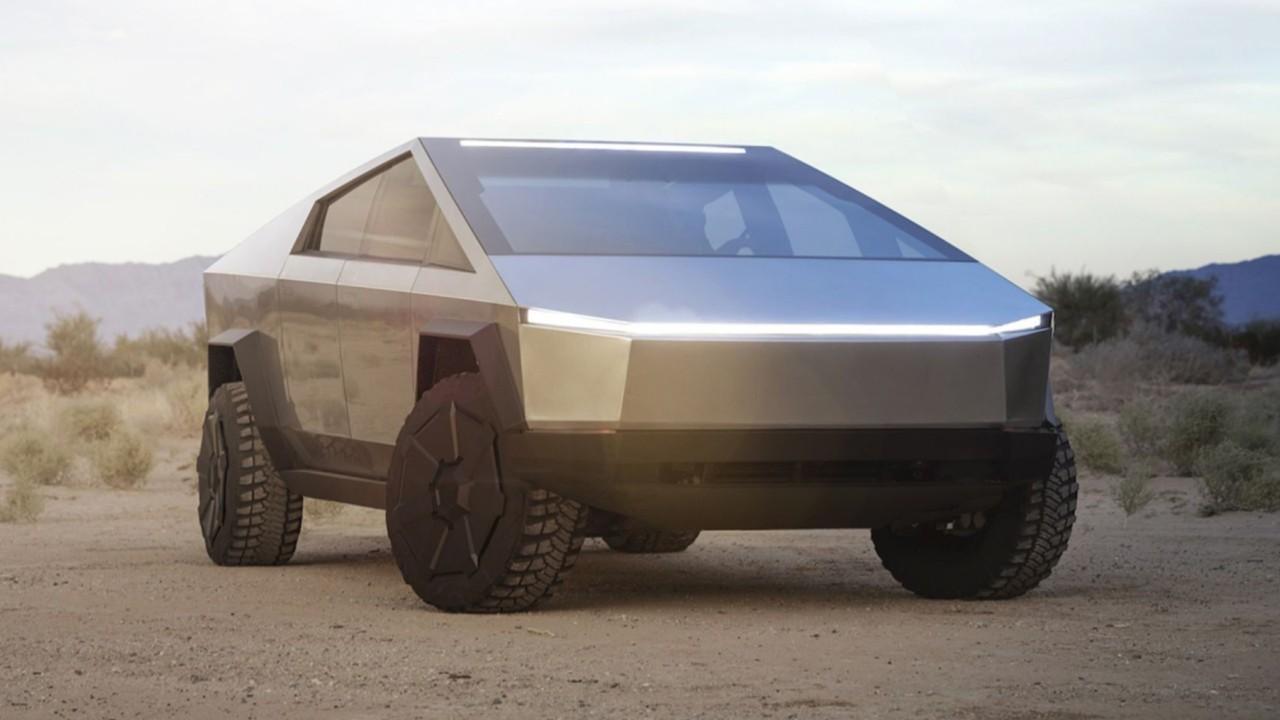 With a bulletproof body and 500-mile battery-powered range, Tesla’s electric pickup isn’t like every other truck.

A Cybertruck sneak peek is on the way.

Tesla CEO Elon Musk tweeted over the weekend that he expects to offer the next update on the upcoming electric pickup in the second quarter of this year.

Musk revealed in February that he had just seen the final design of the truck, which has apparently evolved from the prototype revealed in November 2019.

He had previously said that Tesla was aiming to make the final design an improvement over the show truck, which he has been seen driving around the Los Angeles area.

Musk added in the most recent tweet that the company’s focus is on completing the Austin, Tex., factory where the Cybertruck will be built using a uniquely developed method to manufacture its stainless steel body.

His comments come as Tesla’s stock price has fallen from an all-time high close of 883.09 on January 26 to 597.95 on March 5 amid a broader drop in tech stocks and increasing competition in the electric car segment.

During the company’s last earnings call, Musk said he hoped to see a few Cybertrucks come off of the assembly line before the end of this year, but that full production won’t begin before 2022.

Tesla has said that it has over 200,000 reservations for the pickup, which will have a starting price of $49,900 when it goes on sale this year, according to Tesla’s reservation website, and a $39,900 model is slated to be added to teh lineup in late 2022.