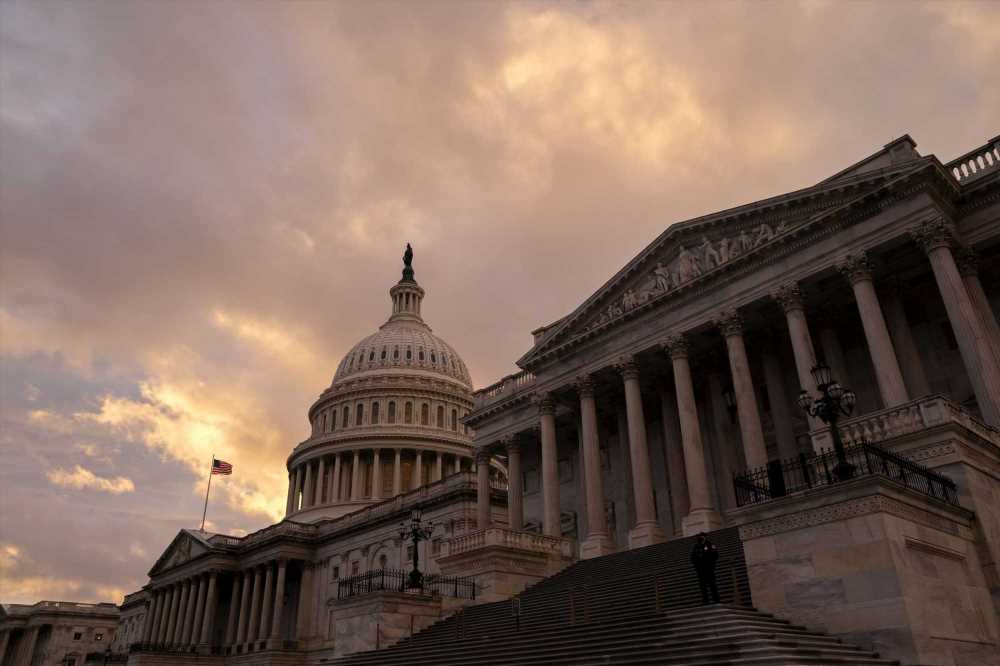 Goldman Sachs chief economist Jan Hatzius told CNBC on Friday the U.S. labor market still has a ways to go before it has fully overcome the damage from the coronavirus pandemic, justifying additional assistance from Washington.

Hatzius made the comments in an interview on "Squawk on the Street," following the release of the better-than-expected February jobs report. Nonfarm payrolls rose by 379,000 in the month, compared with expectations of 210,000 new jobs. The unemployment rate dropped to 6.2% from 6.3%.

"Overall, I would definitely say this was a pretty solid report but … the economy and the labor market are still far away from where they ultimately need to be," Hatzius said.

That's why both fiscal and monetary policymakers should continue to provide support to the economy, he added.

The U.S. Senate is currently negotiating a $1.9 trillion Covid stimulus bill, with Democrats in the upper chamber hoping to pass the legislation by this weekend. Some Republicans and economists have worried the stimulus proposal is too large, given how far the economy has already recovered, and could unleash problematic inflationary pressures.

The risk of permanent scarring to the U.S. economy remains, Hatzius said, even if so far the evidence pointing to lasting workforce damage is "more encouraging than a lot of us would have expected, say, last summer."

"I don't think we can take that for granted," Hatzius stressed. "I think that's why expansionary monetary and fiscal policy is the right call here because you want to minimize the time it takes before you get to something more normal."

The U.S. unemployment rate was 3.5% in February 2020, before the Covid pandemic intensified and led to forced business closures and other restrictions meant to slow the spread of the virus. It peaked at nearly 15% in April. While the economy has improved since its spring nadir, about 8.5 million fewer Americans were employed in February compared with the prior year.

"Labor force participation continues to be quite low and it will take some time before we have pulled the people back into the workforce, so I do think it's going to stretch well beyond the end of the year to completely undo all of this," he added.