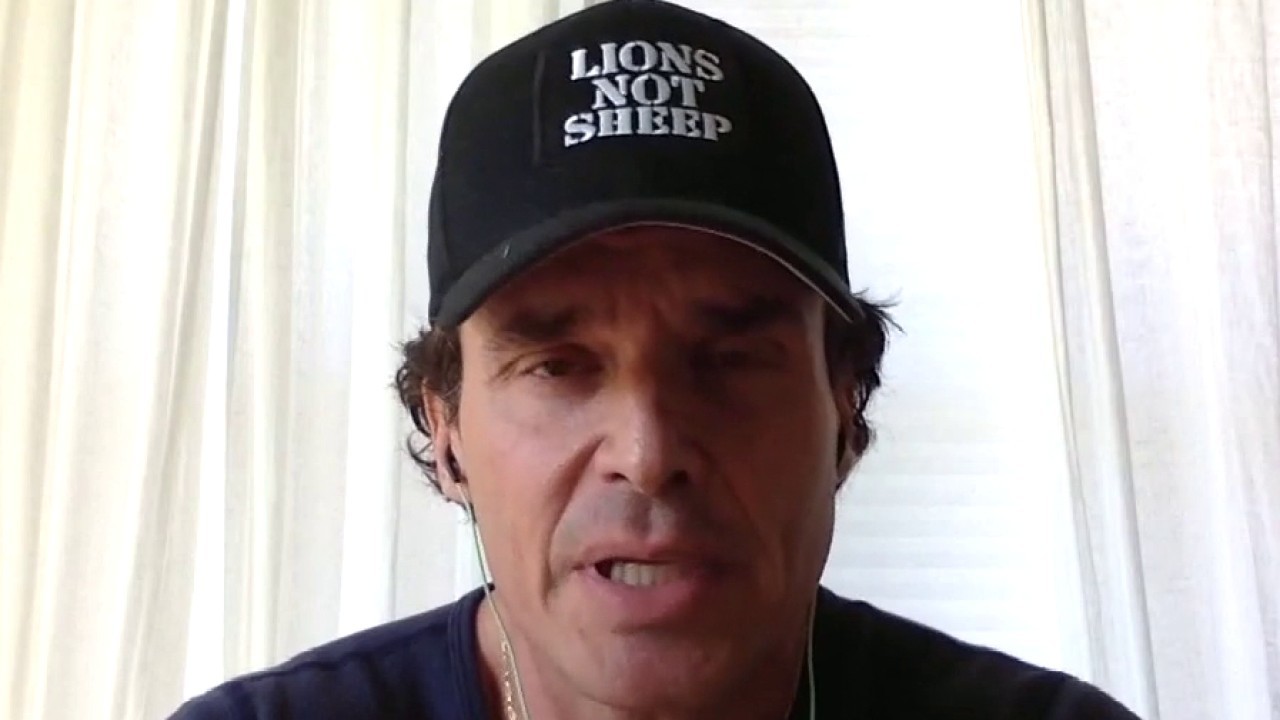 Hollywood elites want to ‘control the minds of everyone’ by cancelling different opinions: Conservative actor

Conservative actor Antonio Sabato Jr discusses how he is fighting back against Hollywood to give a platform to conservative voices.

Hollywood elites want to “control the minds of everyone” and shut down differing political opinions, according to a conservative actor fighting back against cancel culture.

Antonio Sabato Jr., alongside actor Kevin Sorbo and country music artist John Rich, spoke out Friday about their experiences in Hollywood during a panel interview on “The Faulkner Focus.”

Sabato, who claimed he was blacklisted from Hollywood after supporting former President Donald Trump, said that many conservatives in the industry have “had enough,” and are moving to states like Texas and Florida in order to forge a career in the entertainment industry.

Sabato said that the entertainment industry is supposed to accept diversity of thought, yet “those days are over,” according to the actor. In order to “protect” those ostracized from Hollywood, Sorbo created Conflict Studios in order to give careers back to “people that deserve it.”

Another interviewer on the panel, John Rich, said that despite the diverse political opinions of people within the country music scene, industry elites are elevating the voices of liberal-leaning talent and silencing conservative voices.

“You’re not hearing strong conservative opinions coming from the conservative country artists and there’s a reason for that,” Rich said

The third interviewer, Kevin Sorbo who is set to speak at CPAC this week, said his Facebook page was removed without warning, following posts about coronavirus the tech company claimed was spreading vaccine misinformation. 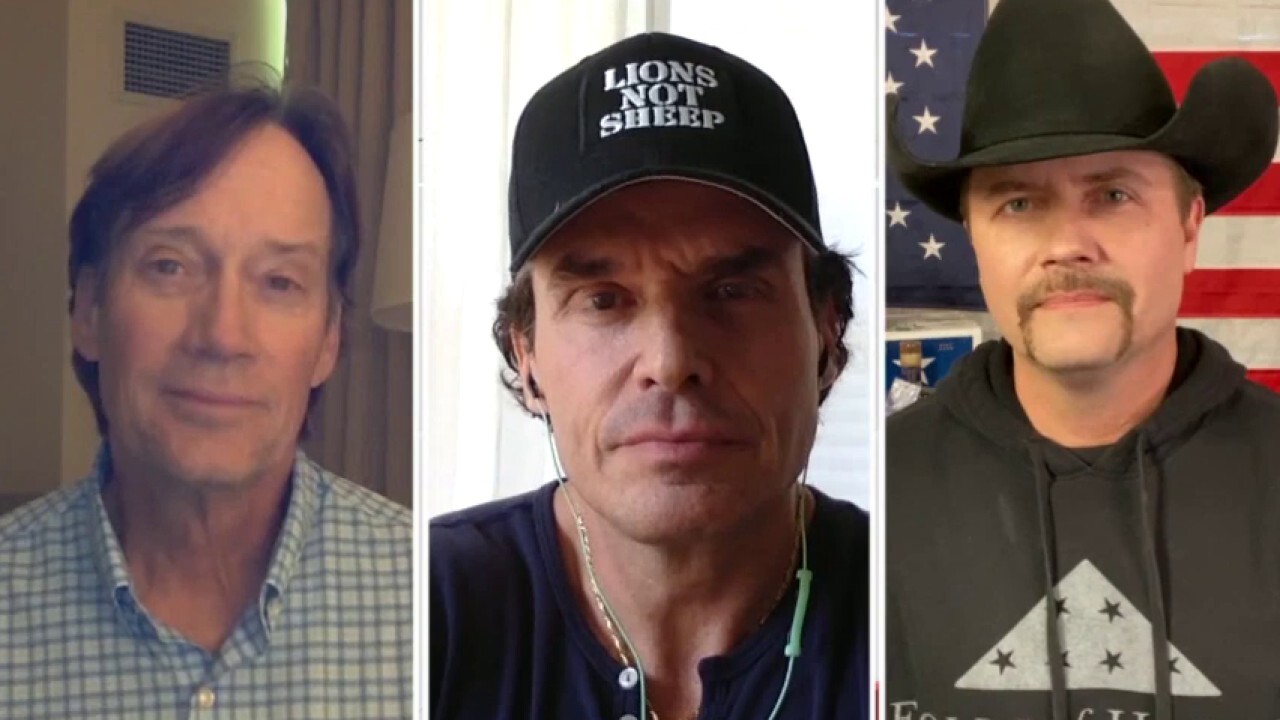 “I would take down anything they wanted me to take down because I didn’t want to lose all those followers,” Sorbo said. “Most of them actually like the movies I do and the posts that I make and [Facebook] just said we’re done with you and just took it down.”

The most recent Hollywood star that some say got fired as a result of cancel culture was “The Mandalorian” actress Gina Carano.

The conservative actress had drawn ire in the past over various political statements that have irked fans, such as messages about face masks and voter fraud. Carano, 38, shared a message on the social media platform in which she compared today’s political divide to the events in Nazi Germany.