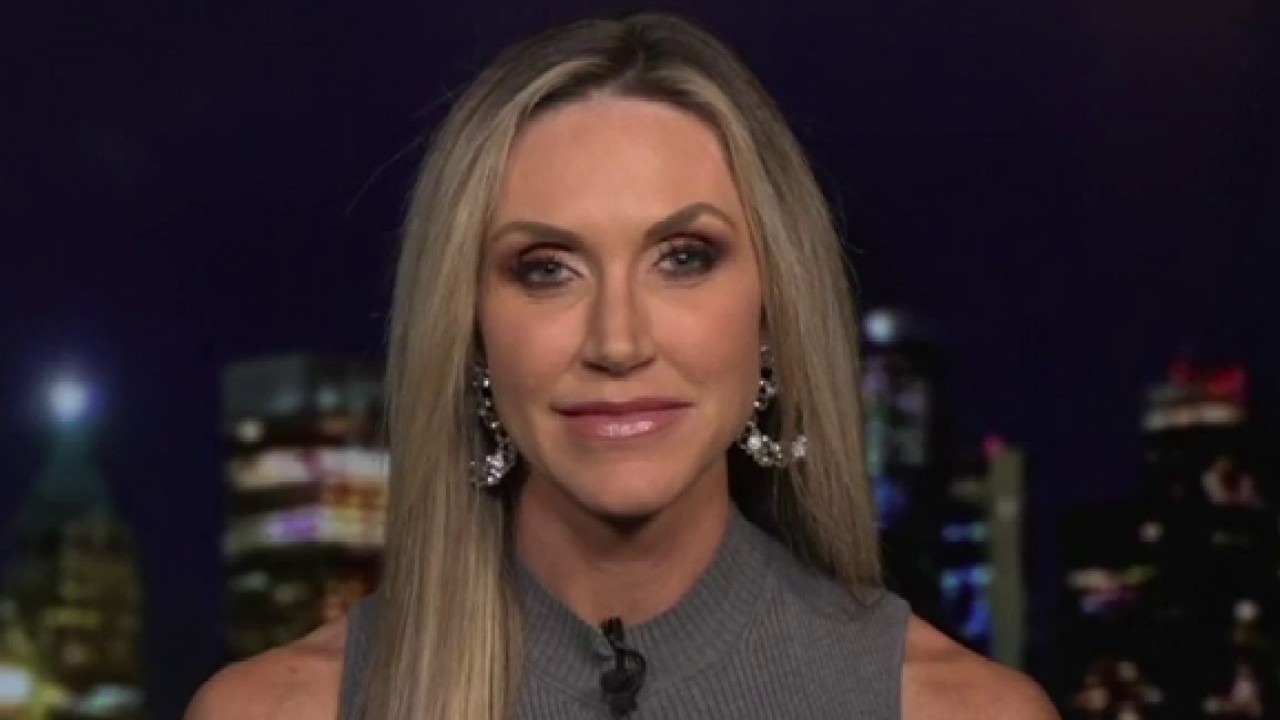 President Biden’s first month in the White House has already shown him to be a “detriment” to the nation, and “it’s only the beginning,” former Trump campaign senior adviser Lara Trump told Fox News’ “Hannity” Wednesday.

“I think there’s going to be more disappointment for so many people under a Biden presidency,” said the former president’s daughter-in-law.

Lara Trump cited Biden putting 11,000 Americans out of work during his first week in office by signing the executive order to shut down the Keystone XL Pipeline project. By contrast, the Trump administration saw the U.S. become a net energy exporter for the first time.

Aside from the increase in jobs energy independence brought to America, Trump noted the addition benefit of ending America’s reliance on foreign oil from places like the Middle East and Russia.

TRUMP CPAC MESSAGE TO INCLUDE ‘BIG THANK YOU’ TO SUPPORTERS, LARA TRUMP EXPECTS 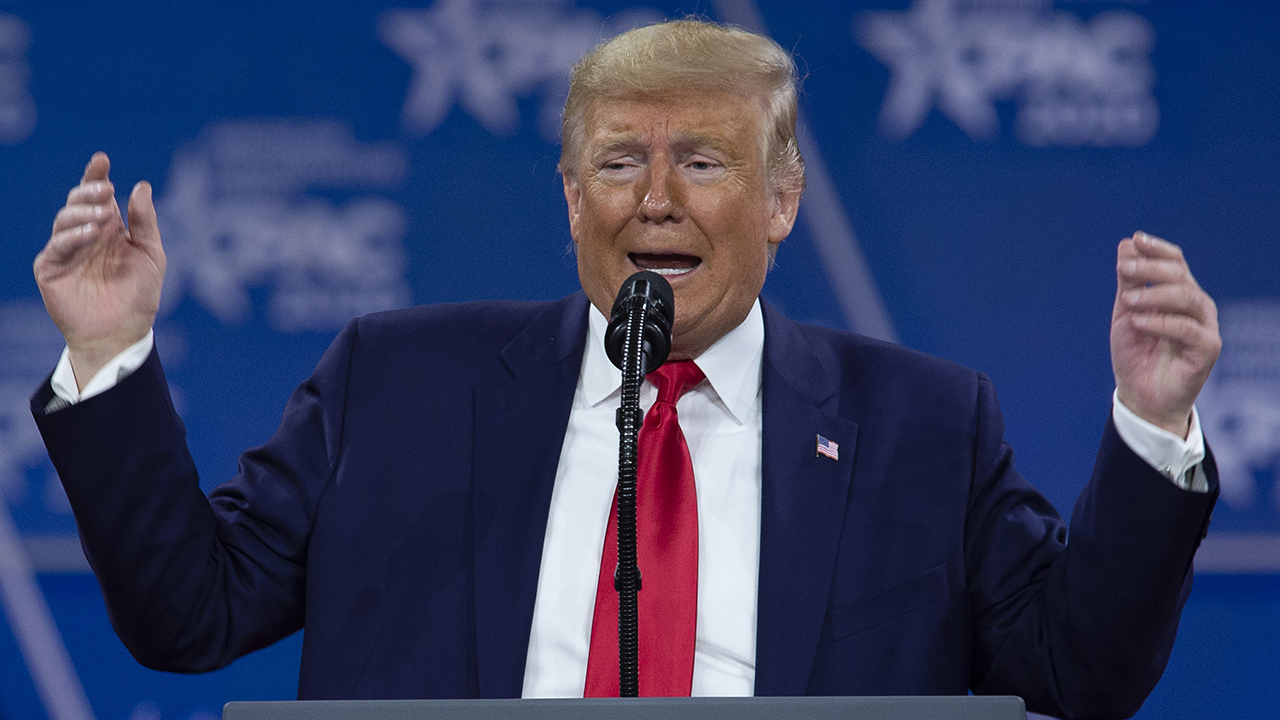 “We did it all here at home,” she said. “And to see that Joe Biden … with a stroke of a pen, got rid of all the good that Donald Trump did, especially within the energy sector, I think has been incredibly disappointing to people.”

TRUMP, AT CPAC, EXPECTED TO HAMMER BIDEN ON IMMIGRATION, CHINA

Trump added that Donald Trump had warned Americans about Biden on the campaign trail, and his much- anticipated speech at CPAC this weekend could include a message of “I told you so.”

“A lot of us tried to tell the American people that this would happen if Joe Biden became president of the United States,” she said. “I think the speed at which so much has happened has really kind of shocked people, to be honest.”

Biden has made it inherently clear that his administration is no longer pushing an “America First” mindset, which Lara Trump said has caused the public to realize what they’ve lost.

“Who wants a president that doesn’t put their own country first?”