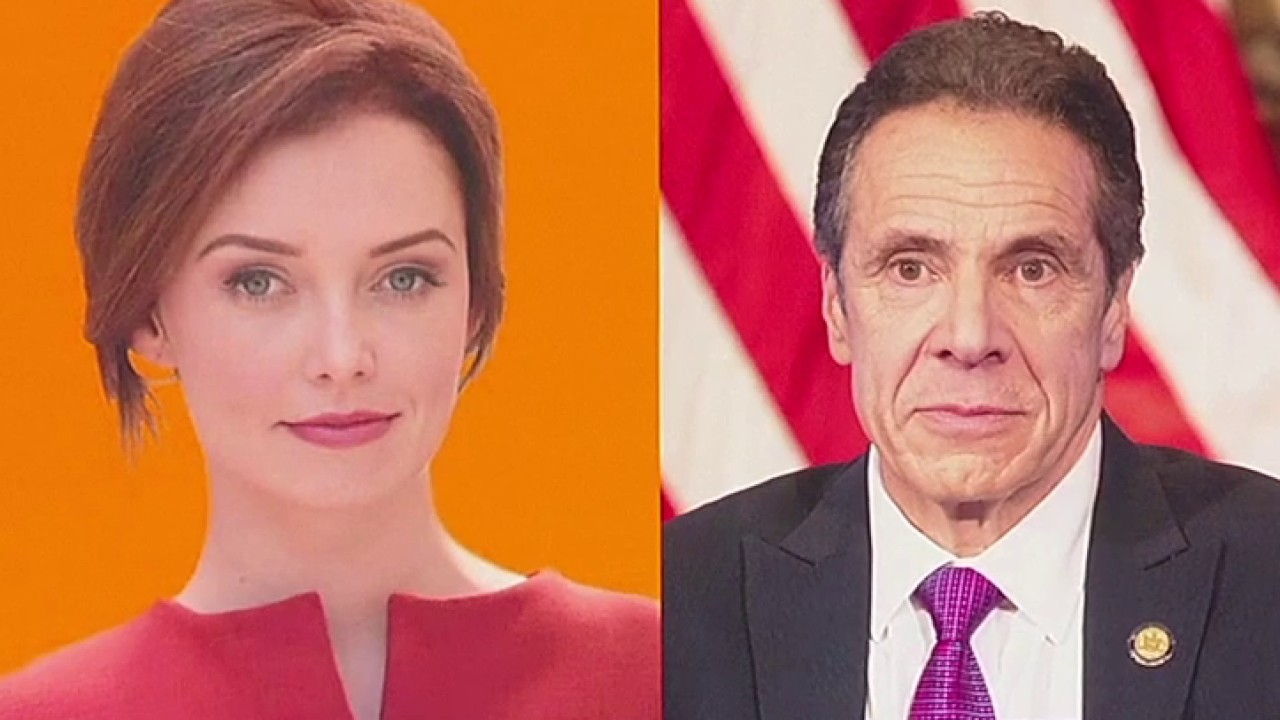 New York Gov. Andrew Cuomo, who faced intense scrutiny Wednesday after a former aide accused him of sexual harassment, called for then-Supreme Court nominee Brett Kavanaugh to submit to a lie-detector test amid allegations of sexual assault in 2018.

Cuomo spoke out in September 2018 amid Senate hearings regarding Kavanaugh’s potential appointment to the court. At the time, Kavanaugh’s prospects were in doubt following allegations from Christine Blasey Ford, who testified under oath that the judge sexually assaulted her at a 1982 party when they were high school students.

In a statement directed at then-President Donald Trump, Cuomo said he found Ford’s testimony “very compelling.” He pointed out that Ford, unlike Kavanaugh, had taken a polygraph test, and called on Trump to “insist” that the judge take a test. 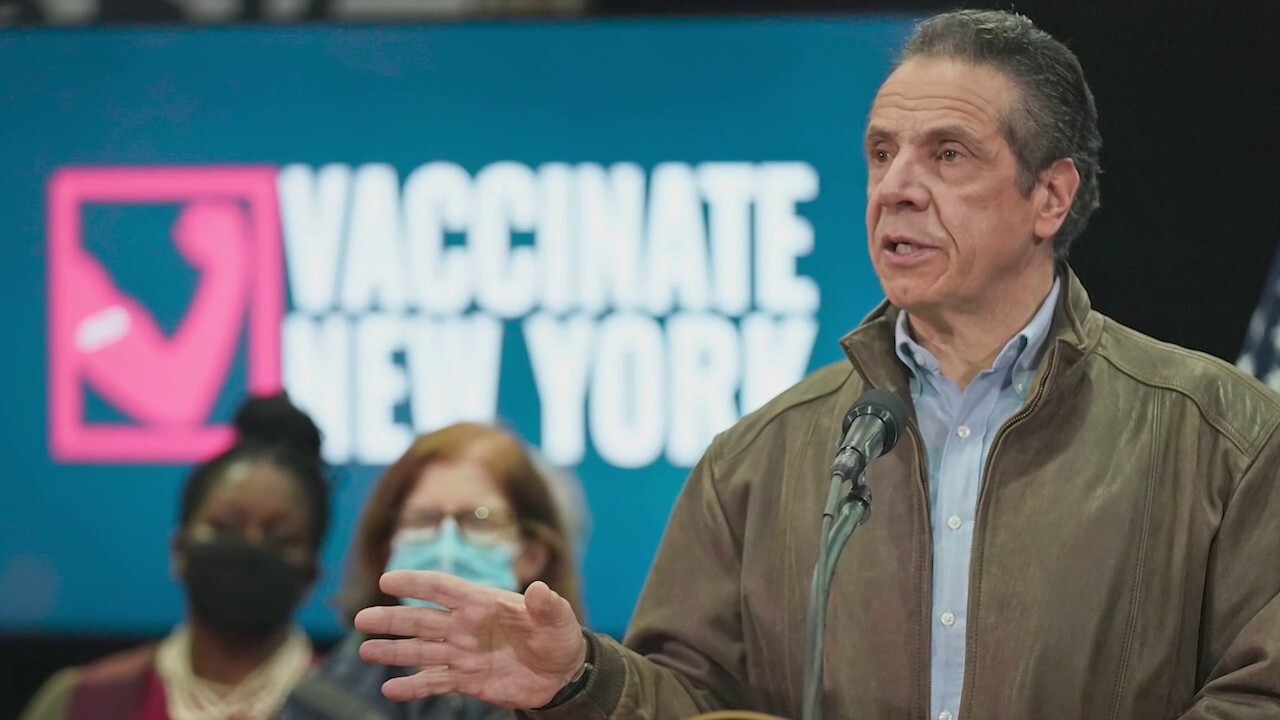 “Here is one basic fact that badly hurts Judge Kavanaugh: Why won’t he take a polygraph? Dr. Ford did,” Cuomo said. “If he does not take a polygraph test, it is the ultimate, ‘he said, she said.’ It is the one powerful piece of evidence that seriously damages his credibility and the credibility of his Republican supporters, including yourself. You can and should ask him to take the test.

“If he refuses, you should pull the appointment,” Cuomo added. “It will show at least a modicum of fairness on your part. If you do not insist that Judge Kavanaugh take a polygraph, it will be further evidence that you are putting political motivation over your constitutional obligation. Do not aid and abet a lie. Demand a polygraph.”

Kavanaugh repeatedly denied the allegation and was later confirmed to the Supreme Court despite stiff opposition. The New York Post was first to resurface Cuomo’s remarks.

Lindsey Boylan, a former Cuomo aide and current candidate for Manhattan borough president, accused the governor of various instances of sexual harassment and unwanted touching during her tenure in the administration. Boylan alleged that Cuomo asked her to play “strip poker” during a 2017 flight, kissed her on the lips during an encounter in his New York City office and “went out of his way” to touch her.

Cuomo’s press secretary, Caitlin Girouard, dismissed Boylan’s allegations and cited former aides who asserted that the conversation about strip poker “did not happen.”

“As we said before, Ms. Boylan’s claims of inappropriate behavior are quite simply false,” Girouard said in a statement.