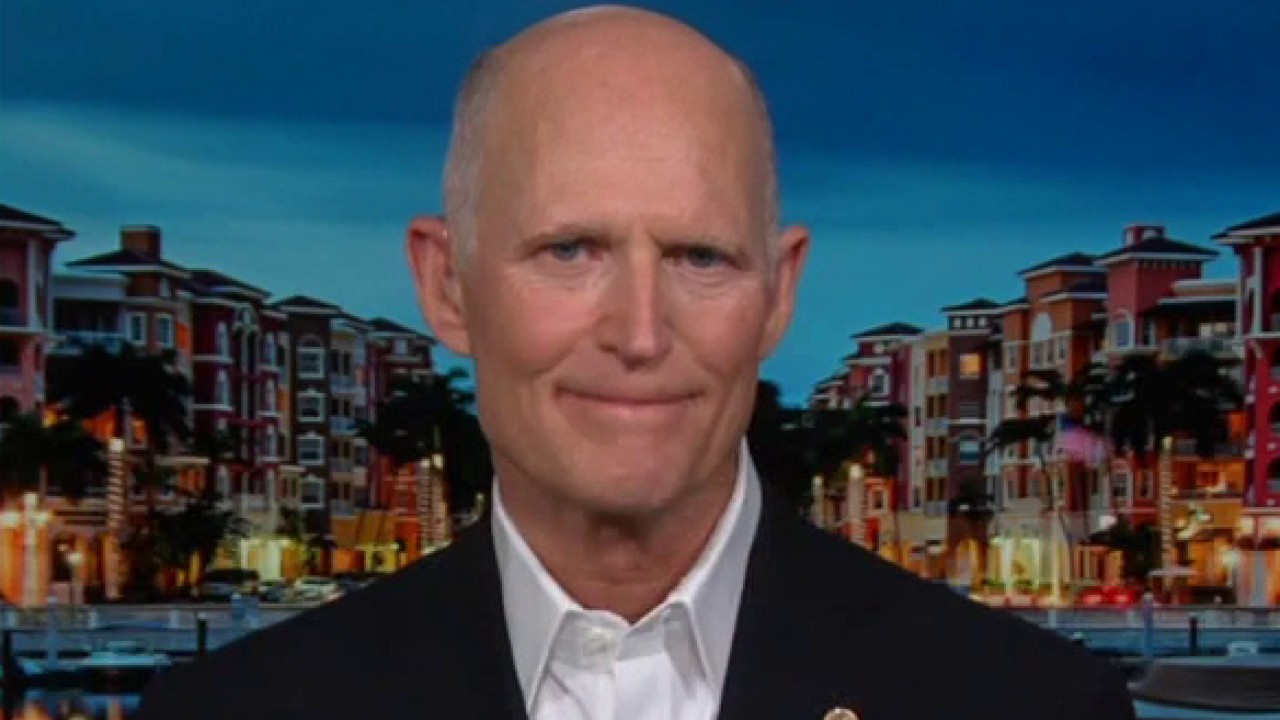 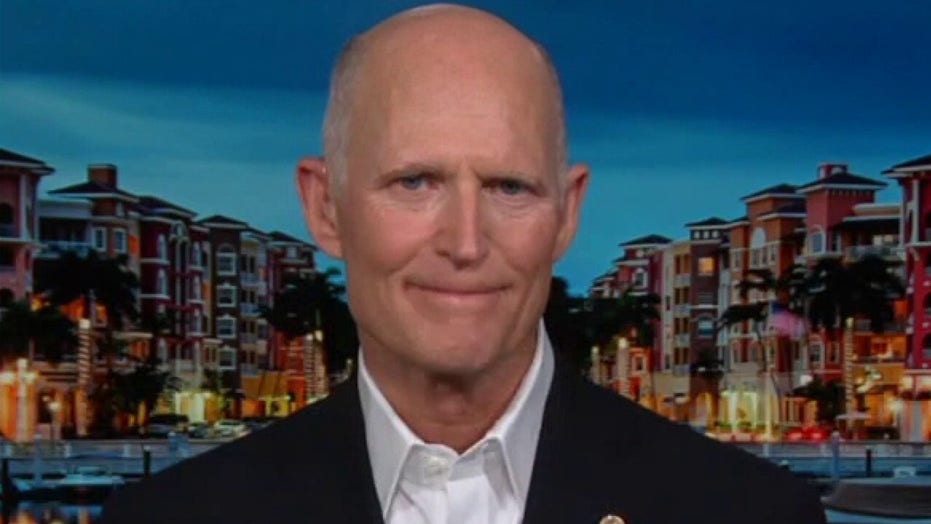 The Florida senator made the comment in response to his colleague Sen. Bernie Sanders’ admission that the effort to pass Biden’s COVID-19 relief proposal without Republican support takes precedence over the party’s pledge for “unity” and bipartisan lawmaking.

“We’re ten days into the administration, now he’s [Biden] already saying he doesn’t care to work with Republicans?” Scott said. “You know, he’s going to try to get this done with Bernie Sanders with just 50 Democrat votes. That doesn’t make any sense.”

Biden and Sanders have both pointed to a legislative process known as budget “reconciliation” to expedite the bill through Congress if Republicans won’t support the proposal.  Scott said the process is an abandonment of the Democratic Party’s commitment to Congressional bipartisanship, but expressed no plans to support the proposal citing the bill’s hefty price tag. 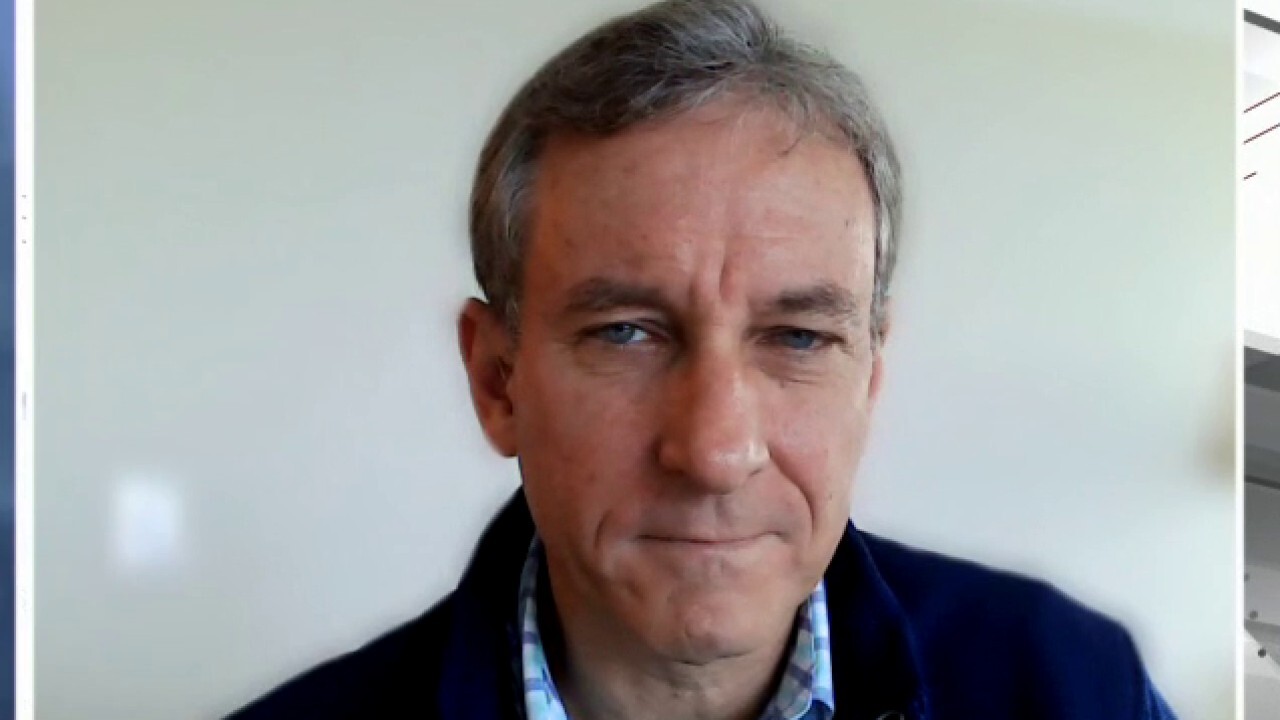 “This radical left agenda… is not worried about the fact that we have $27 trillion worth of debt? We’re not living even close to within our means. I mean, this makes no sense,” he told Fox News host Mike Emanuel. ” This is just payback to the liberal left.”

Scott recognized that Congress must “work with together to get something done. We need to help the people who have lost their jobs, we need to help our small businesses, we need to get our schools open and get the vaccine out,” he said.

But, he said, it’s important to “remember [that] this is somebody’s money. This is not free money. So let’s do it very targeted, let’s take care of the people who need the help, and…let’s do the right thing for the American citizen.”