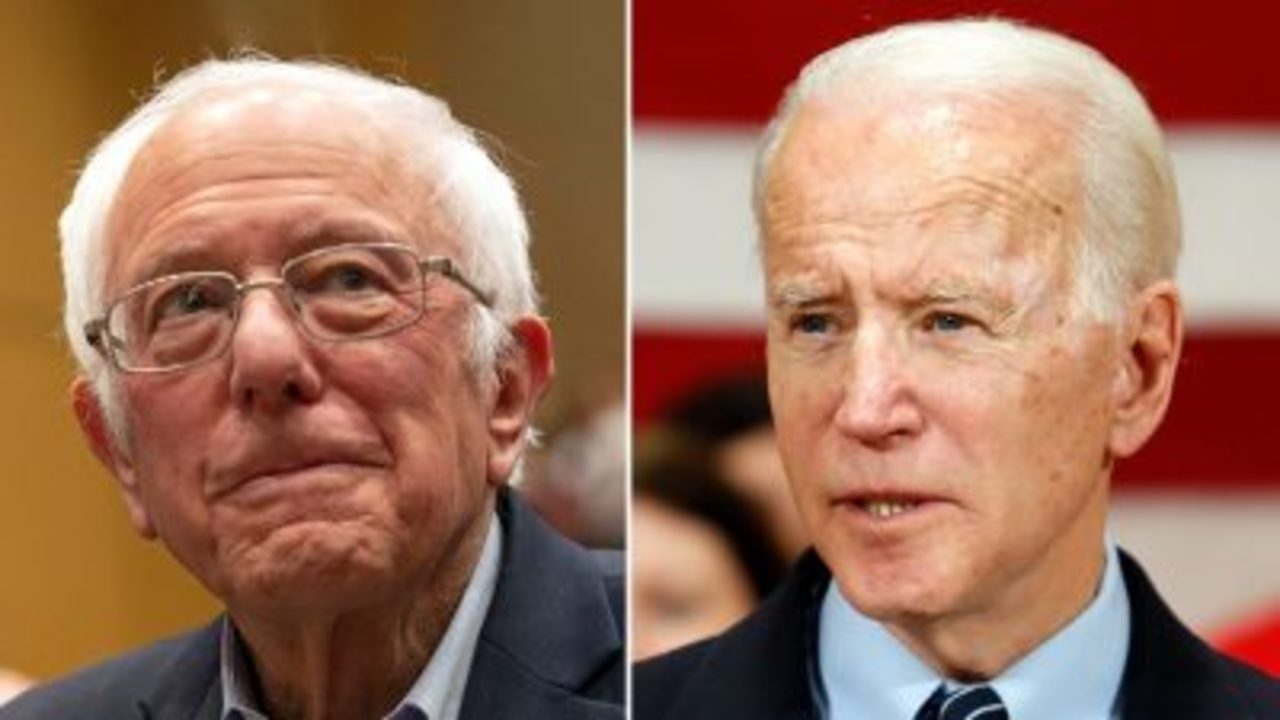 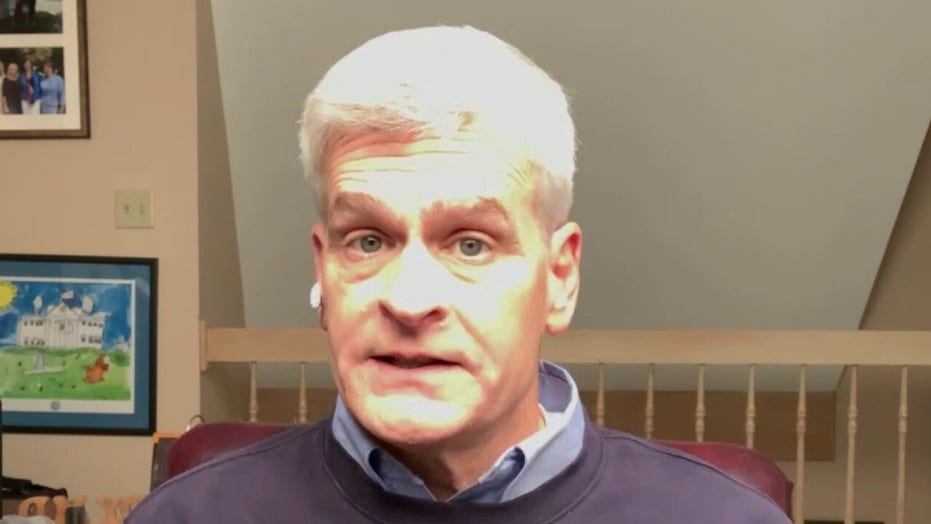 Sen. Bill Cassidy on push for new stimulus: ‘It has to be what’s good for the country’

The incoming chair of the Senate Budget Committee appeared to abandon the Democratic Party’s commitment to Congressional bipartisanship in an appearance on ABC’s “This Week,” where co-anchor Martha Raddatz questioned his support for a legislative process known as budget “reconciliation” which would expedite the bill through Congress if Republicans won’t support the proposal.

“We all want bipartisanship and I think you’re gonna see more of it as we move down the pike,” he said, “We all look forward to working with Republicans. But right now, this country faces an unprecedented set of crises.”

“We have got to act and we have to act now,” Sanders added.

“I don’t care what anybody says. We have got to deal with this pandemic… if Republicans want to work with us, they have better ideas on how to address those crises, that’s great. But to be honest with you, I have not yet heard that.”

The Vermont senator said he is confident Democrats have the votes to pass the stimulus bill using the reconciliation process.

“All of us will have differences of opinions, this is a 1.9 trillion dollar bill, I have differences and concerns about this bill,” he said, “but at the end of the day we are going to support the President of the United States.”

Sanders’ comments come after ten Republican senators proposed an alternative $600 billion coronavirus relief package on Sunday. Among them is Sen. Bill Cassidy, R-La., who told Fox News that Biden made no effort to work with his bipartisan group.

“The President’s team did not reach out to anybody in our group, either Democrat or Republican when they fashioned their proposal,” Cassidy told “Fox News Sunday.”

“So if you want unity, if you want bipartisanship, you ought to start with a group that’s shown it’s willing to work together for a common solution,” he said. “They did not.”