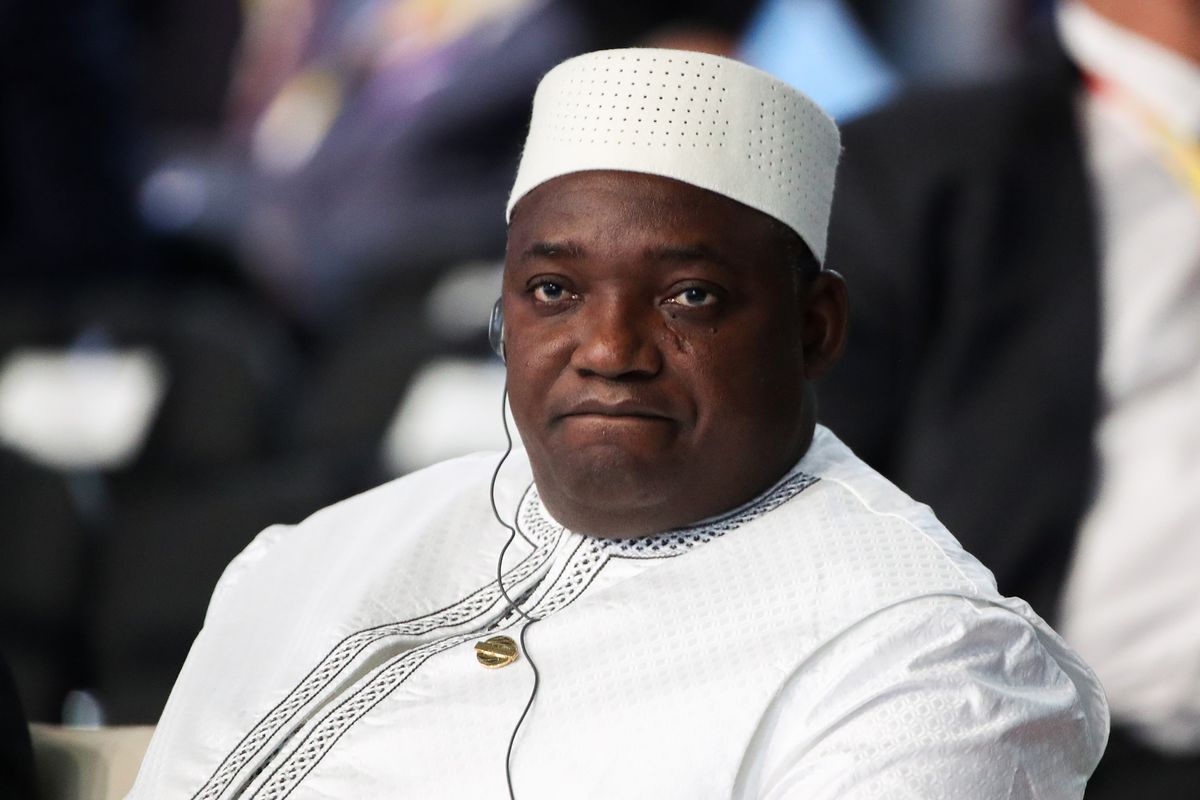 Gambian President Adama Barrow is launching his new party, the clearest sign yet that he may be seeking to renew his mandate in spite of an earlier promise to step down.

Barrow is unveiling his National Peoples Party at a ceremony in the capital, Banjul, on Saturday. He hasn’t said if he will be the flagbearer of the party, which he registered a year ago, for the Dec. 4 presidential vote.

The 55-year-old real estate businessman ran as an independent candidate in 2016, enlisting the support of seven political groups to unseat dictator Yahya Jammeh. He then backtracked on a pledge to only serve for three years as a transitional leader, prompting protests last year.

The parliament blocked a proposal in September that would have imposed a term limit on the presidency in the West African country that Jammeh ruled for 22 years. The rejected draft constitution, which capped the top office’s tenure to two five-year mandates, also introduced new checks and balances on power and promoted secularism in the Muslim-majority nation.

The $1-billion economy, which depends on tourism for nearly a third of its GDP, has never had a smooth transfer of power. Authorities estimated it stood to lose $292 million of the industry’s revenue by the end of 2020 due to the fallout from coronavirus-related travel restrictions