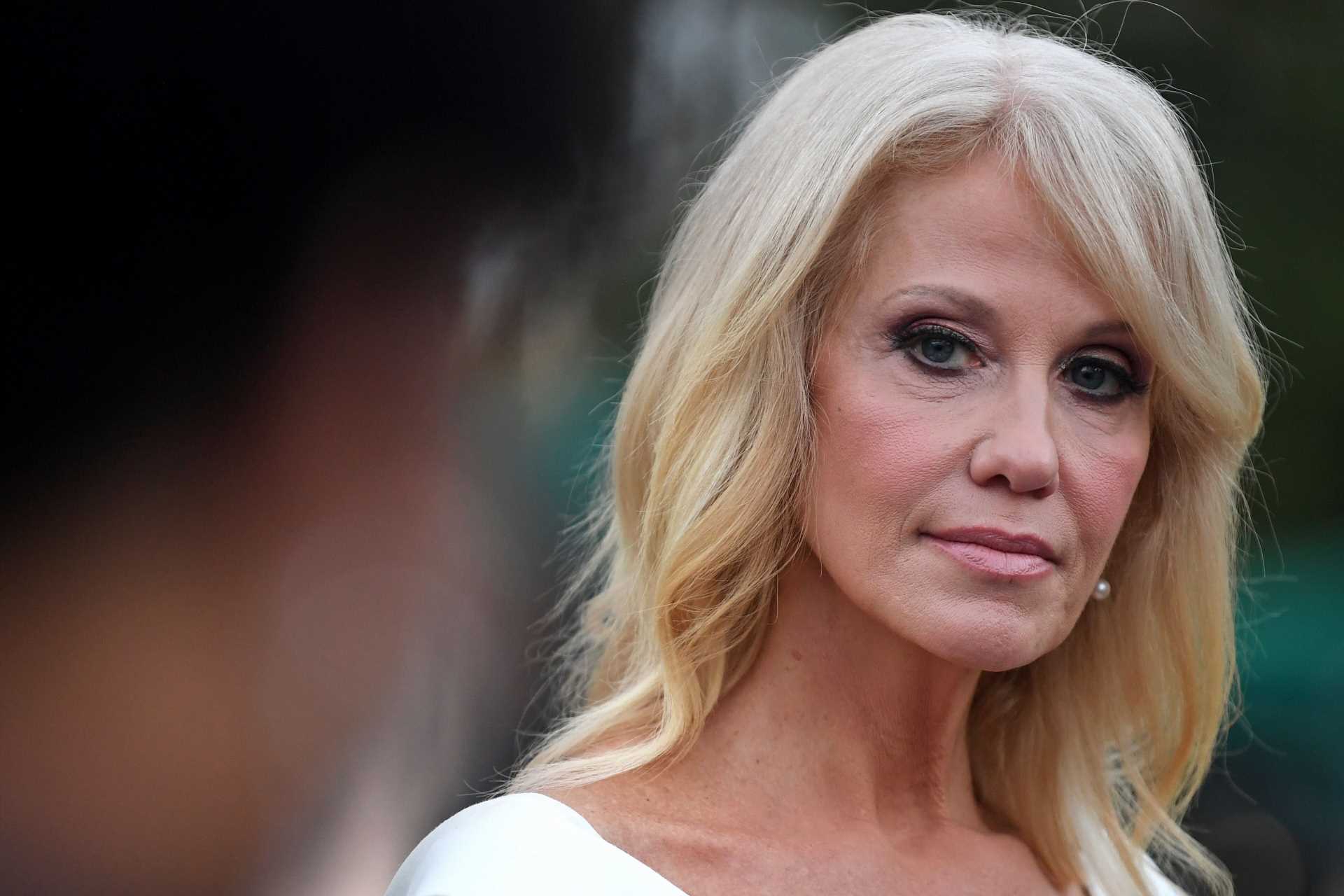 Former White House counselor Kellyanne Conway has been accused of posting a topless photograph of her teenage daughter, Claudia Conway, on Twitter.

Social media erupted on Monday night after Conway’s account, @KellyannePolls, allegedly shared a Fleet — a post on Twitter’s mobile platform that is meant to disappear after 24 hours — showing a partially nude Claudia, who is 16. The image has since been deleted, but other Twitter users say they took screenshots of it.

The situation then made its way over to TikTok, where Claudia often posts about the goings-on within her family. Over the course of the last year, the teenager has been sharing videos that appear to show her tumultuous relationship with her parents, Kellyanne Conway and vocal anti-Trump lawyer George Conway.

After commenters wrote on Claudia’s posts that Kellyanne Conway’s account had shared a topless photo of her, the teen made videos telling her followers, “I don’t know if this is a joke or not, but I’m really scared” and asking, “Is this real?”

In a since-deleted video, Claudia told fans: “I’m assuming that when my mom took my phone … she took a picture of that so that was on her phone. I guess she accidentally posted it or somebody hacked her. But nobody would ever have any photo like that, ever. So, Kellyanne, you’re going to fucking jail.”

Federal law “prohibits the production, distribution, reception, and possession of an image of child pornography and any violation of federal child pornography law is a serious crime,” and “convicted offenders face severe statutory penalties.”

A spokesperson for Twitter told HuffPost that “through technology and human review, we’ll proactively remove any images that violate the Twitter Rules.” Kellyanne Conway could not be reached for comment, and representatives for Claudia Conway did not immediately respond to a request for comment.

Claudia also told fans in another now-deleted video to report the photo if they see it. The teenager also commented on her own TikTok videos in Morse code and expressed her disbelief at the situation.

Claudia also took part in a TikTok Live with social media influencer Tana Mongeau, during which she appears to argue with her parents about the alleged photo. In the livestream, Claudia is heard accusing her mother of posting the photo on her Twitter account.

Mongeau has also been attempting to make the hashtag #JusticeForClaudia trend.

Kellyanne Conway left her job within the Trump administration in August 2020 after several videos from Claudia talking about her relationship with her parents went viral.

Previously, the counselor had been accused of repeatedly violating ethics laws and was called in 2019 by the Office of Special Counsel a “repeat offender” of the Hatch Act, which prohibits public officials from using their roles for partisan purposes. The agency claimed Conway’s “actions erode the principal foundation of our democratic system — the rule of law.”