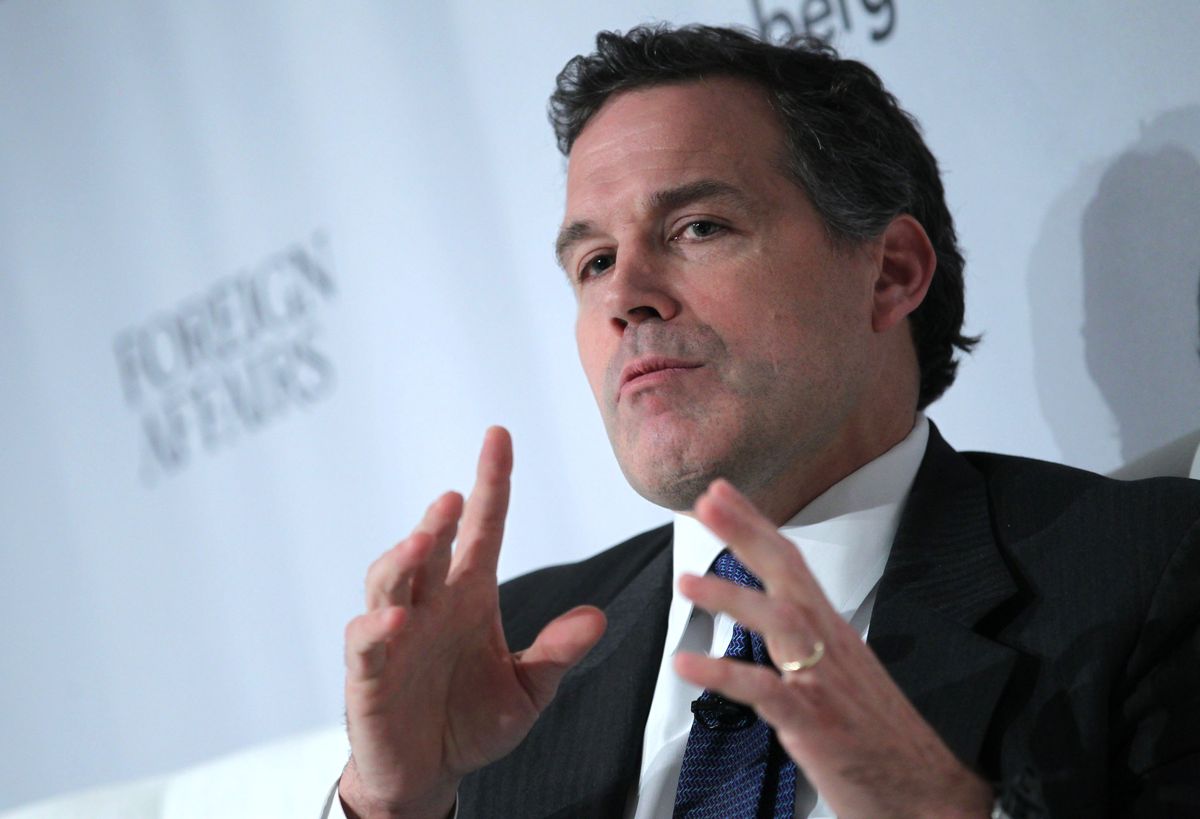 “There were some really significant underlying problems with normal,” McCormick, 55, said Tuesday during an interview at Bloomberg’s “The Year Ahead” virtual conference.

He cited a lack of social mobility, political polarization, China’s rise as a global power and the U.S.’s ill-defined role in the world as reasons not to embrace the recent past as an ideal. If anything, McCormick said President Joe Biden should pursue policies that reassert American leadership and restore the nation’s sense of opportunity.

McCormick, a Republican, served in the Treasury Department under President George W. Bush during the 2008 financial crisis and left in 2009. If he were in government today, he said he’d advocate for better access to education and health care for poorer Americans and collaboration between the public and private sectors that prioritizes innovation. He described both as the “building blocks of power.”

“China has a plan for global leadership,” he said. “What’s our plan?”

In McCormick’s view, relying on the Federal Reserve to rescue the economy has inflated financial markets and widened the wealth gap without addressing the sources of weakness. He said the government needs to take a more active role.

“Our ability to respond to the economic challenges we have with monetary policy alone is much more limited because of the enormity of what’s already been done,” he said.