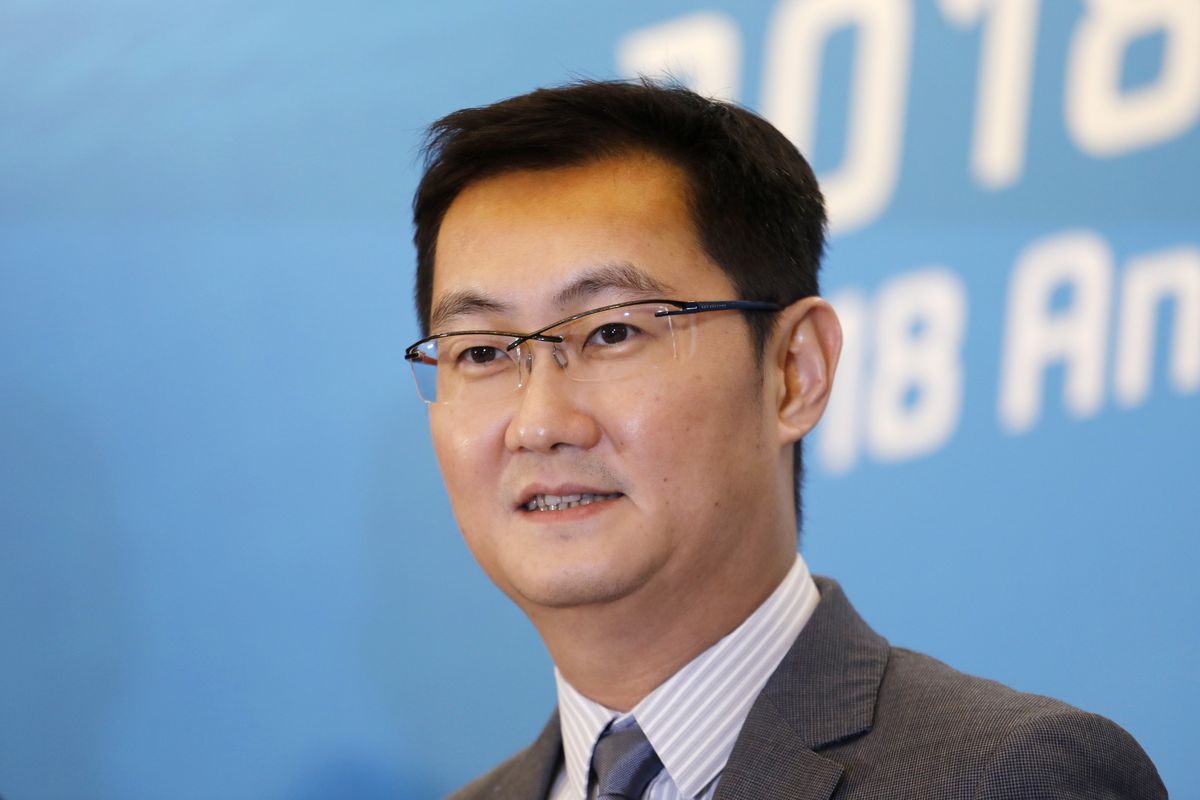 Pony Ma got $6.9 billion richer on Monday after one of the companies his Tencent Holdings Ltd. backs revealed its IPO plans, while Jack Ma’s public reappearance Wednesday added $1.6 billion to his net worth.

Tencent and Alibaba Group Holding Ltd., along with food-delivery giant Meituan and carmaker Geely Automobile Holdings Ltd., are among the stocks helping propel a red-hot Hong Kong market rally. Their top executives have made a combined $32 billion this month, and they’re not the only ones benefiting, according to the Bloomberg Billionaires Index.

The Top 10 richest moguls with companies that have a primary listing in Hong Kong have added more than $60 billion of wealth in January — or $3.8 billion for each trading day. This doesn’t include Jack Ma, whose Alibaba trades in Hong Kong but has its primary listing is in New York. His net worth is up $3.5 billion this month to $54.1 billion as he resurfaced in a video after weeks of speculation about his whereabouts following a Chinese government clampdown that had left his business empire in crisis.

Even China Evergrande Group’s Hui Ka Yan, whose net worth sank more than anyone elese’s in Asia last year, has regained $2.6 billion in 2021. His electric-vehicle startup said Sunday it’s selling HK$26 billion ($3.35 billion) of shares, triggering a 52% surge in the stock.

While Hong Kong’s economy was badly hit from the coronavirus crisis and a political crackdown, money has kept flowing to the city. Mainlanders taking advantage of bargain prices after international investors were forced to dump some newly banned Chinese stocks have helped boost the market, just as concerns over stricter regulatory rules governing internet giants in China have eased. At the same time, companies linked to Chinese consumers — like Meituan — have benefited as the nation was one of the few able to control the Covid-19 pandemic and the government has pledged to increase consumption.

The Hang Seng Index has soared 11% in January, one of the world’s best rallies, and hit its highest level since June 2018.

Pony Ma’s $18.6 billion wealth surge this month is the biggest after Elon Musk’s, while Tencent co-founder Zhang Zhidong has gained $8.5 billion. Zhong Shanshan of bottled-water maker Nongfu Spring Co., who became Asia’s richest person at the end of 2020 and started the year by taking Warren Buffett’s spot as the world’s sixth wealthiest, has added $16.2 billion in 2021. Meituan’s Wang Xing has amassed $7.8 billion.

Xiaomi Corp.’s Lei Jun is the only major tycoon whose net worth has dropped in January. The U.S. blacklisted the smartphone maker in an unexpected move that sank its shares a record 10% on Jan. 15.