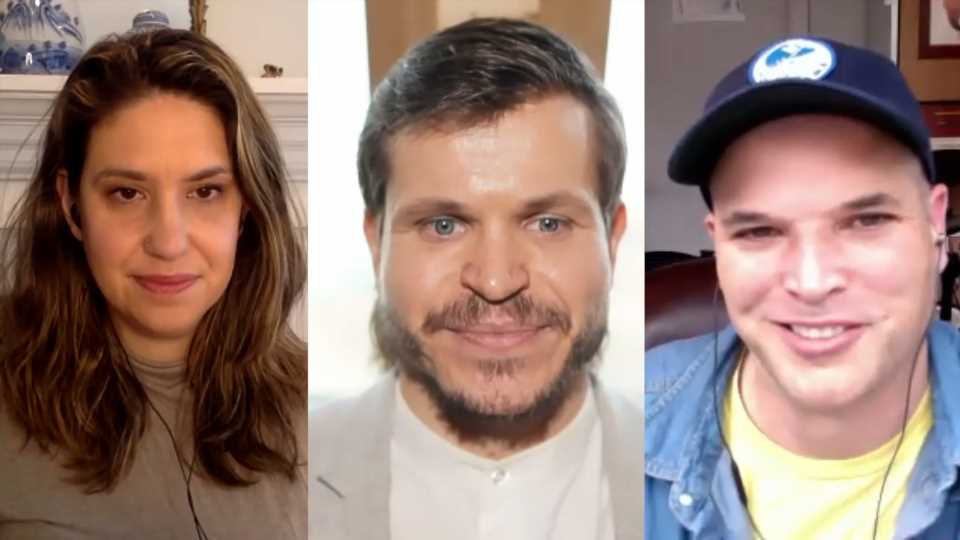 In the latest socially distanced episode of our Useful Idiots podcast, hosts Matt Taibbi and Katie Halper are joined by Andre Damon, writer and editor for World Socialist Web Site.

First on this week’s docket is a discussion of the aftermath of the storming of the Capitol.

“For the first time in the entire four years of Trump’s tenure, I’m worried on a very severe level,” says Matt. “My analysis of Trump, and maybe I was wrong, was always that his potential for damage was always limited because he had no institutional backing… But the one thing that Trump does have, the one massive anti-superpower that he has, is the ability to impact the behavior of his followers.”

“It’s not just his his ability to influence to his supporters, it’s his unwillingness to reign them in,” adds Katie.

Katie and Matt also consider avenues of defusing tensions amongst the American people, and if a less vitriolic strategy can get better results.

For “Democrats Suck,” Katie submits New York Governor Andrew Cuomo’s tweet that the economy must reopen before the vaccine is disseminated en masse.

“All he needed to do to be seen as a hero was not sound like an idiot and read updates,” says Katie.

DOJ Probe: Sessions Separated Immigrant Families With No Plans in Place to Reunite

Our hosts are joined by Andre Damon, who brings a unique perspective on the power of big tech companies, specifically Google, in suppressing reporting in its search algorithm for what Google calls “algorithmic updates to surface more authoritative content.”

Damon gives the backstory about this practice, and what happened with his company the Wold Socialist Web Site.

“In July of 2017, we noticed that search traffic to the World Socialist Web Site had fallen by approximately seventy five percent in the span of just a few months,” says Damon. What they found was that “the algorithm should demote alternative viewpoints and promote what Google called ‘authoritative viewpoints.’”

Damon also breaks down the recent events with Parler, and removing Trump from Twitter.

“We really draw a distinction between the censorship of left-wing political organizations and the action taken by Twitter to remove Trump’s Twitter account under conditions where he’s actively inciting violence against his political opponents and attempting to overthrow democratic forms in the United States,” says Damon.

Damon offers what he thinks is the best approach for protecting speech rights.

“We seek to mobilize the working class in defense of its democratic rights, of its right to know the truth,” says Damon. “We oppose censorship from the standpoint that this is ultimately targeted at left wing political opposition.”