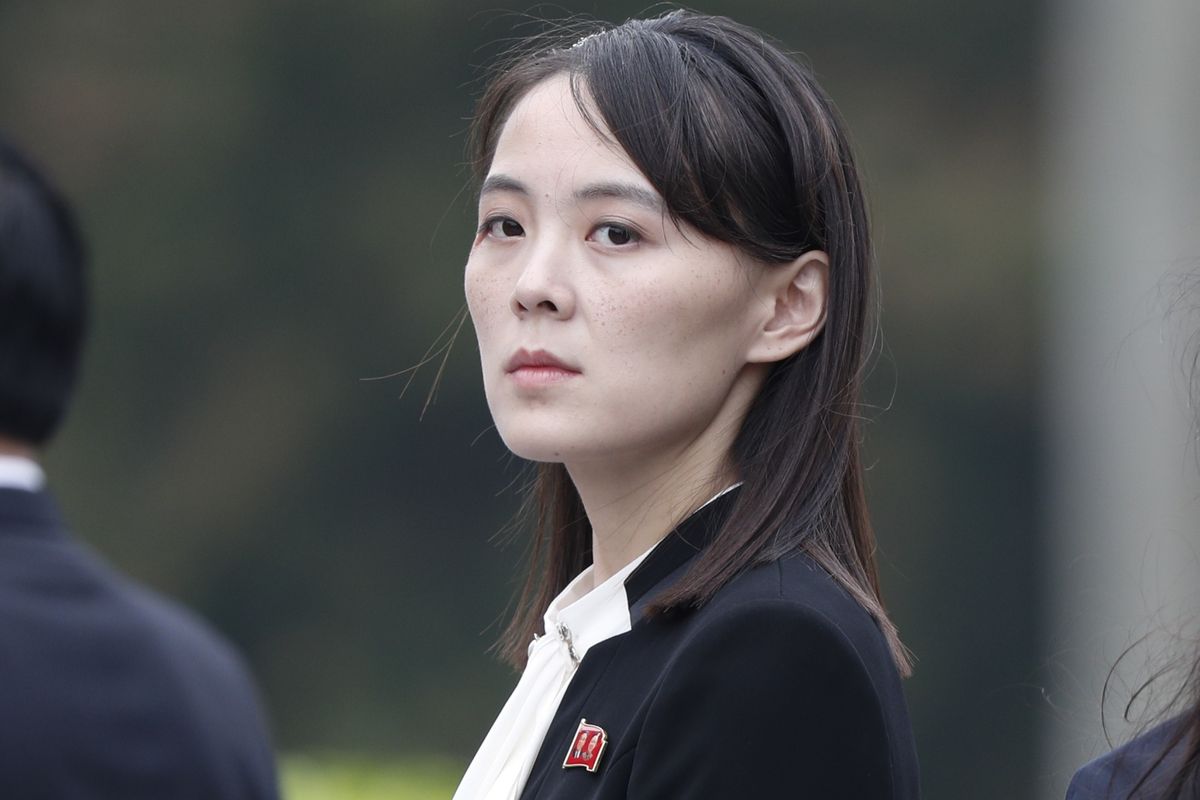 The sister of North Korean leader Kim Jong Un acknowledged that a military parade took place as she condemned South Korea for taking a “hostile approach toward fellow countrymen in the North.”

Kim Yo Jong, in a statement released by the state’s official Korean Central News Agency, also confirmed that the rare, eight-day ruling party congress had concluded Tuesday. Her brother, Kim Jong Un outlined Pyongyang’s military goals during the gathering of party officials that included boosting his nuclear arsenal in the face of the U.S. “hostilities.”

Kim’s sister used words like “idiot” to describe South Korean security officials for paying so much attention to what Pyongyang was doing during the gathering.

“The southerners are a truly weird group that’s hard to understand,” she said, criticizing South Korea’s military intelligence for tracking the movements in Pyongyang, and disclosing that North Korea may have held what appeared to be a military parade Sunday night.

“Why do they crane their necks to follow what’s happening in the North?” Kim Yo Jong said, according to the KCNA report.

Her comments followed a blistering attack of the U.S. by her brother during the gathering, North Korea’s first ruling party congress in five years.

The North Korean leader declared the U.S. the “biggest main enemy” and said he would do “everything” to advance Pyongyang’s nuclear and military capabilities, laying out a renewed diplomatic challenge to the incoming Biden administration.

“We have to do everything we can to strengthen our nuclear war deterrence capability and develop the strongest military power,” Kim said in an address to the congress.