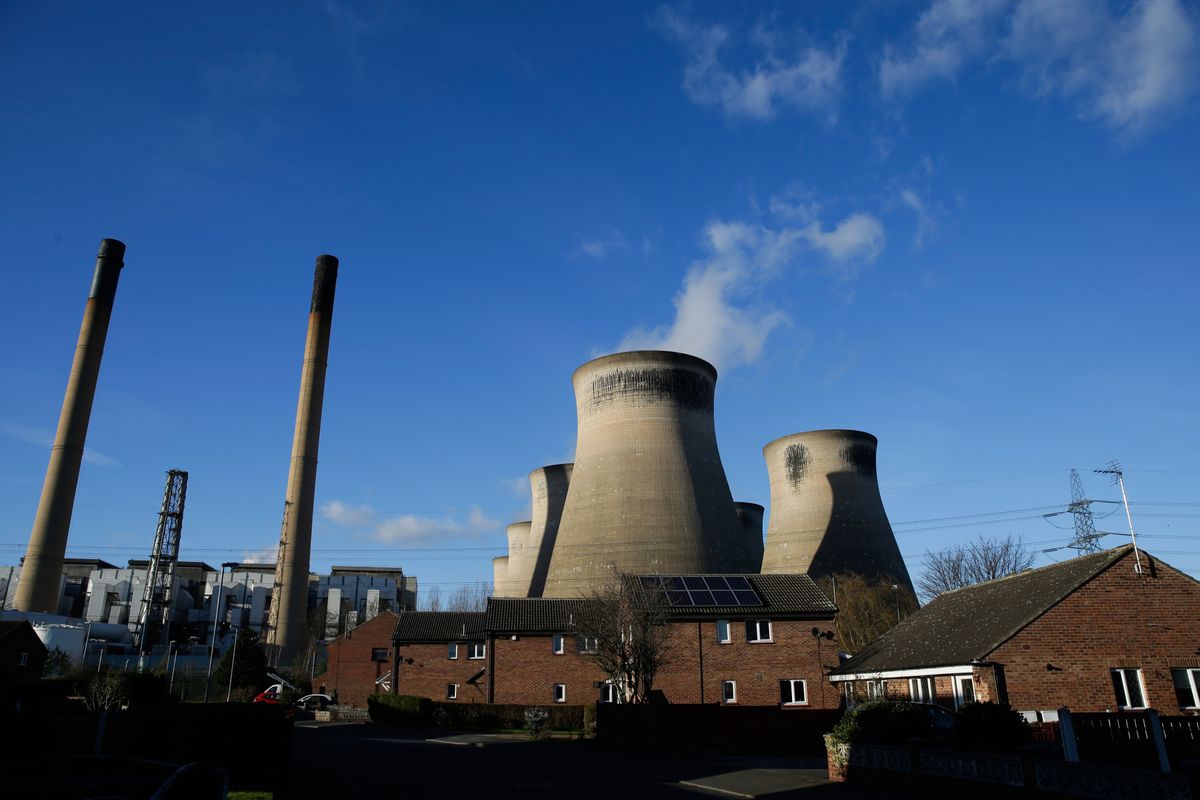 Banks and businesses should start assessing their risks to future climate change immediately and prepare for carbon prices to more than triple to $100 per ton by 2030, a senior Bank of England official warned.

Sarah Breeden, who leads the bank’s work stream on climate-related risks, said the cost of pollution allowances will need to rise significantly in order to achieve targets in the Paris Agreement to limit global warming to below 2 degrees Celsius. Prices may even exceed $100 if the transition to a low carbon economy is abrupt, or bumpy, she said.

The regulator’s warning to businesses is a clear signal that the bank sees the price of carbon as a risk to companies as the world seeks to eliminate greenhouse gas pollution by the middle of the century in order to prevent catastrophic climate change. That puts pressure on executives to assess those risks and disclose them to investors or even to upend business models to adapt.

“I do think if risk is priced, it will drive the right behaviors,” said Breeden, who is also the U.K. central bank’s executive director responsible for the supervision of the U.K.’s banks, building societies and credit unions. She spoke at a webinar hosted by the bank on climate risk.

The remarks highlight growing detail in the central bank’s own assessment of climate-related risks to the economy. The Bank of England was the first major central bank to put climate at the heart of its analysis, with former Governor Mark Carney championing the issue as more than 200 nations worked on sealing the Paris Agreement in 2015.

Dozens of businesses have started to set internal carbon prices, but they’re under pressure to ensure that analysis will guide investment decisions and provide an incentive to rein in emissions. Last year, the British oil major BP Plc adopted an assumption that prices would reach $100 per ton in 2030, up from the $40 per tonne figure it previously factored in.

Carbon in the EU emissions trading system has averaged 25 euros ($30) a ton over the past year and has been over 30 euros for the past month. But Breeden said businesses should consider future carbon prices, rather than those today.

“We must be really careful to make sure that we recognize that this is an economy wide transition where every asset will see a change in value, and that we need to think about pricing and incentives, with regards to future emissions, not just current.”

The U.K. government has said it will require companies to report on their climate change risks by 2025. The full details of that policy are still being worked out by the Department of Business, Energy and Industrial Strategy. Breeden said the government was seeking to strike a balance to ensure that private companies are also required to disclose, but that small businesses are exempt.

She urged businesses to start investigating their exposure to climate risk, even if they don’t yet have all the data. “Don’t let imperfection be an excuse for inaction,” she said.