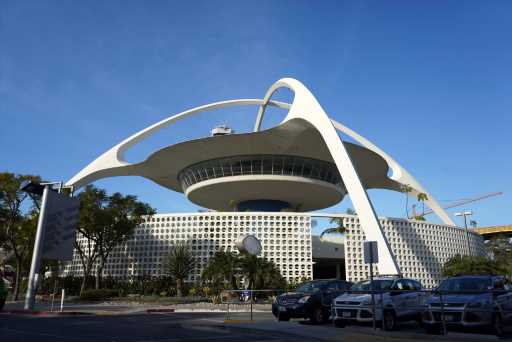 Amid the national tumult on Wednesday, a newly-issued California Travel Advisory got little attention.

Set forth by the California Department of Public Health, the guidance seeks to restrict residents’ movements further. What’s more it includes the idea that, “non-essential travelers from other states or countries are strongly discouraged from entering California.

“Amid the current COVID-19 surge,” reads the text “it is imperative that California take steps necessary to curb the spread of COVID-19 and contain new sources of infection,”

The advisory is called a “recommendation,” and replaces the previous, less-stringent order issued in November.

It has three main points:

1. Except in connection with essential travel, Californians should avoid travel to any part of the state more than 120 miles from their places of residence.

2. Non-essential travelers from other states or countries are strongly discouraged from entering California.

3. All persons arriving returning to California from other states or countries should self-quarantine for 10 days after arrival, except for those engaged in essential travel.

The Health Officer Order is in addition to the state’s Stay-at-Home Order issued in late November which implemented a statewide curfew and requires masks in all activities where individuals will be or can be in contact with non-household members.

California’s new guidance came as the state reported a near record number of daily deaths, at 583. That’s just two fatalities below the all-time high of 585 that the state suffered on December 31. It came as the country at large recorded its worst pandemic death tally ever, at 3,856.

The new measures likely have something to do with the expected deluge of new cases from travel and gatherings during the holiday season. In remarks made to NPR on Thursday, Dr. Anthony Fauci warned of a new surge.

“As we get into the next couple of weeks in January,” said Fauci, “that likely will be a reflection of the holiday season travel and the congregate settings that usually take place socially during that period of time. We’ve seen following most events that require travel and … have people, you know, understandably getting together in a social setting. So we believe things will get worse as we get into January.”