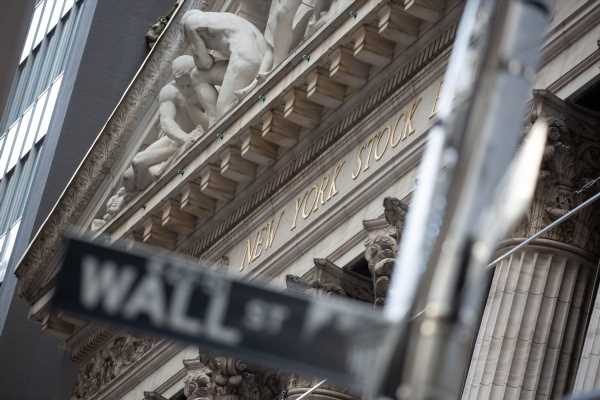 Asian stocks followed their U.S. peers higher Friday as investors focused on the prospect of more stimulus and the likelihood that calm will prevail as Joe Biden takes the presidency. The dollar held an overnight advance.

Stocks saw gains in Japan, South Korea and Australia. U.S. futures were little changed after all major equity indexes notched records, with about 70% of the companies in the S&P 500 in the green and the Nasdaq 100 jumping 2.5%. The Dow Jones Transportation Average — a proxy for economic activity — also hit an all-time high, while the Russell 2000 Index of small caps extended a three-day advance to almost 8%. Benchmark Treasury yields were steady after climbing toward 1.10% Thursday.

Elsewhere, Bitcoin pared an advance after topping $40,000. Oil edged higher and gold was little changed. The yen retreated with the euro.

A day after violence rocked the U.S. Capitol, investors are betting Democrat control of the Senate will pave the way for Biden to bring his legislative agenda to life and reshape the economy. While campaigning in Georgia before the runoff elections, he vowed that $2,000 stimulus checks would be sent out “immediately” if his party won the state.

“Markets (rightly, in our view) see the U.S. government as ultimately a stable-enough set of institutions even if things occasionally go pear-shaped,” Nick Colas, co-founder of DataTrek Research, wrote in a note to clients. “Politics play second fiddle to economic and corporate fundamentals when it comes to setting asset prices. The country’s economic future coming out of the pandemic remains promising.”

House Speaker Nancy Pelosi and Senate Democratic leader Chuck Schumer demanded that President Donald Trump’s cabinet immediately remove him from office and threatened a new drive to impeach him if they don’t act. The president is under siege from some Republicans as well as Democrats and from inside his own administration as top officials announce resignations.

On the virus front, more U.S. states reported their first cases of the variant that helped trigger a U.K. lockdown amid concern that Covid-19 deaths in the U.S. are likely to maintain a near-record pace at least through January. Mounting hospitalizations are offsetting any positive effect from the halting start to inoculations.

These are some of the main moves in markets: