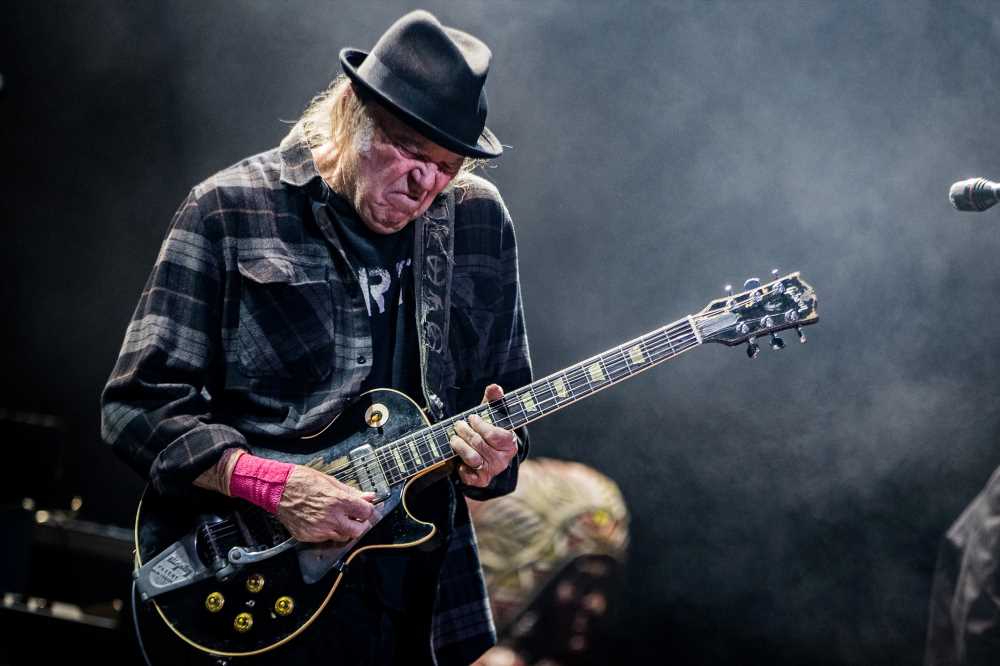 Neil Young is still whining about Trump using his music

Neil Young has just sold half of his legendary song catalog to Hipgnosis Songs Fund — the same publishing house that this week bought the music of Fleetwood Mac guitarist Lindsey Buckingham.

The singer-songwriter behind hits such as “Heart Of Gold” and “Rockin’ in the Free World” has sold a 50 percent stake in his entire song catalog to the British investment fund. The deal gives Hipgnosis Songs half the worldwide copyright and income interests in all of Young’s 1,180 tunes, the latest in a string of big-name acquisitions for the publicly traded music-focused firm.

Hipgnosis did not reveal financial terms of the deal, but the BBC reported that the company paid $150 million for its piece of Young’s catalog, which spans nearly 50 studio albums released over five decades.

“I built Hipgnosis to be a company Neil would want to be a part of,” said Merck Mercuriadis, the veteran music industry executive who founded Hipgnosis in 2018.

“This is a deal that changes Hipgnosis forever,” he added.

Hipgnosis has snapped up the rights to songs from a slew of high-profile artists since going public in 2018, including Blondie, Enrique Iglesias, Barry Manilow and Timbaland. The Young acquisition was the third it announced in as many days, coming on the heels of deals with Fleetwood Mac guitarist Lindsey Buckingham and record producer Jimmy Iovine.

Taking a stake in Young’s music was personal for Mercuriadis, who said he grew up idolizing the 75-year-old artist and his late manager, Elliot Roberts. “‘Harvest’ was my companion and I know every note, every word, every pause and silence intimately,” Mercuriadis said of Young’s 1972 album that he bought when he was just 7 years old.

Hipgnosis indicated that it would respect Young’s wishes to keep his songs out of commercials. Young reportedly said at a 1973 concert that he’d turned down a company’s offer to use “Heart Of Gold” in an ad, saying he’d have to rename it “Burger of Gold” if he had accepted.

“There will never be a ‘Burger Of Gold’ but we will work together to make sure everyone gets to hear [the songs] on Neil’s terms,” Mercuriadis said.

Young isn’t the only music legend to cash in on his catalog recently. Bob Dylan sold his songs to Universal Music Group last month in a blockbuster deal reportedly worth hundreds of millions of dollars.