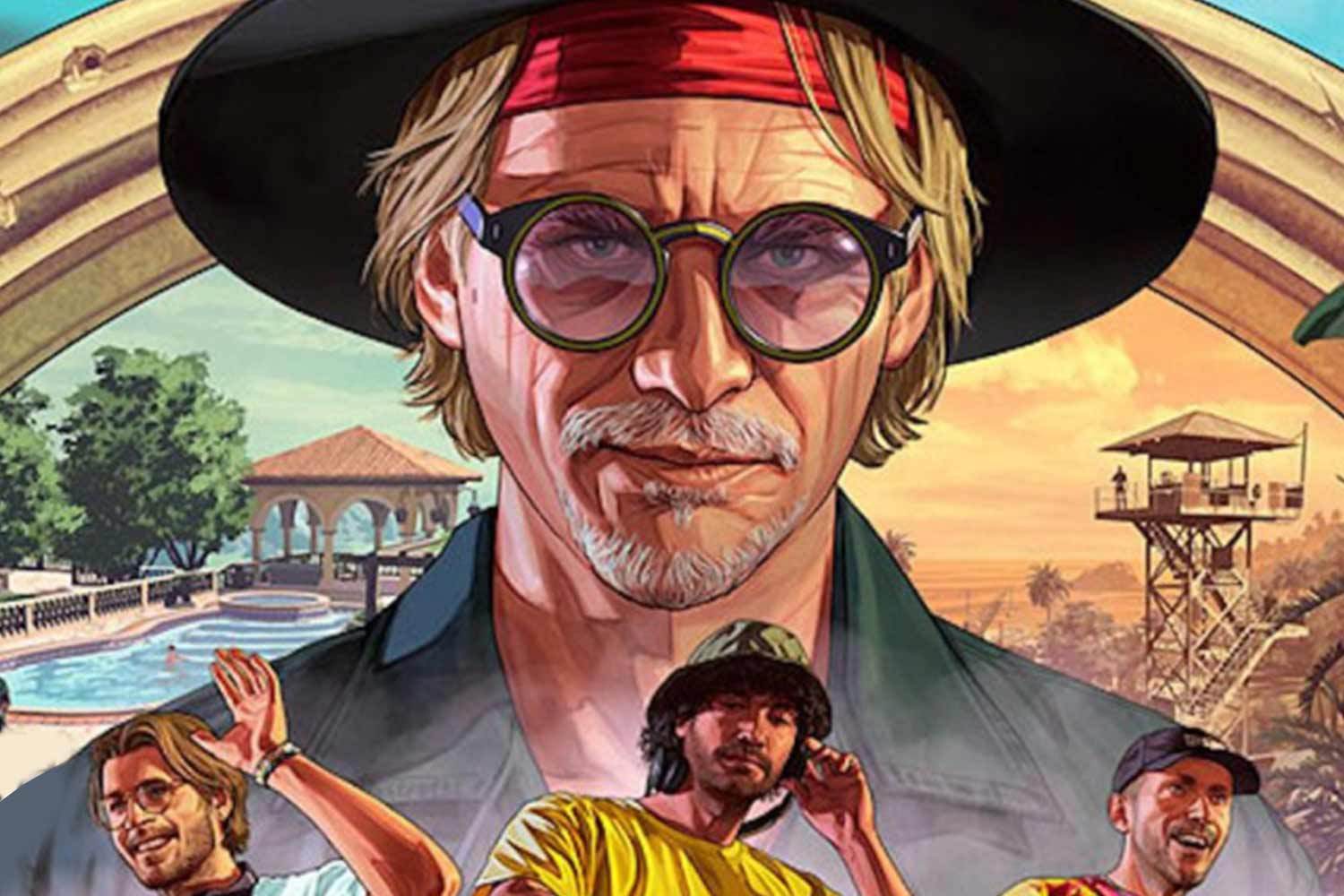 THE latest Grand Theft Auto Online update is finally here, and it's one of the game's biggest and best yet.

The Cayo Perico heist takes place on a never-before-seen private island built from the ground up by the team at Rockstar – here's how you can visit it. 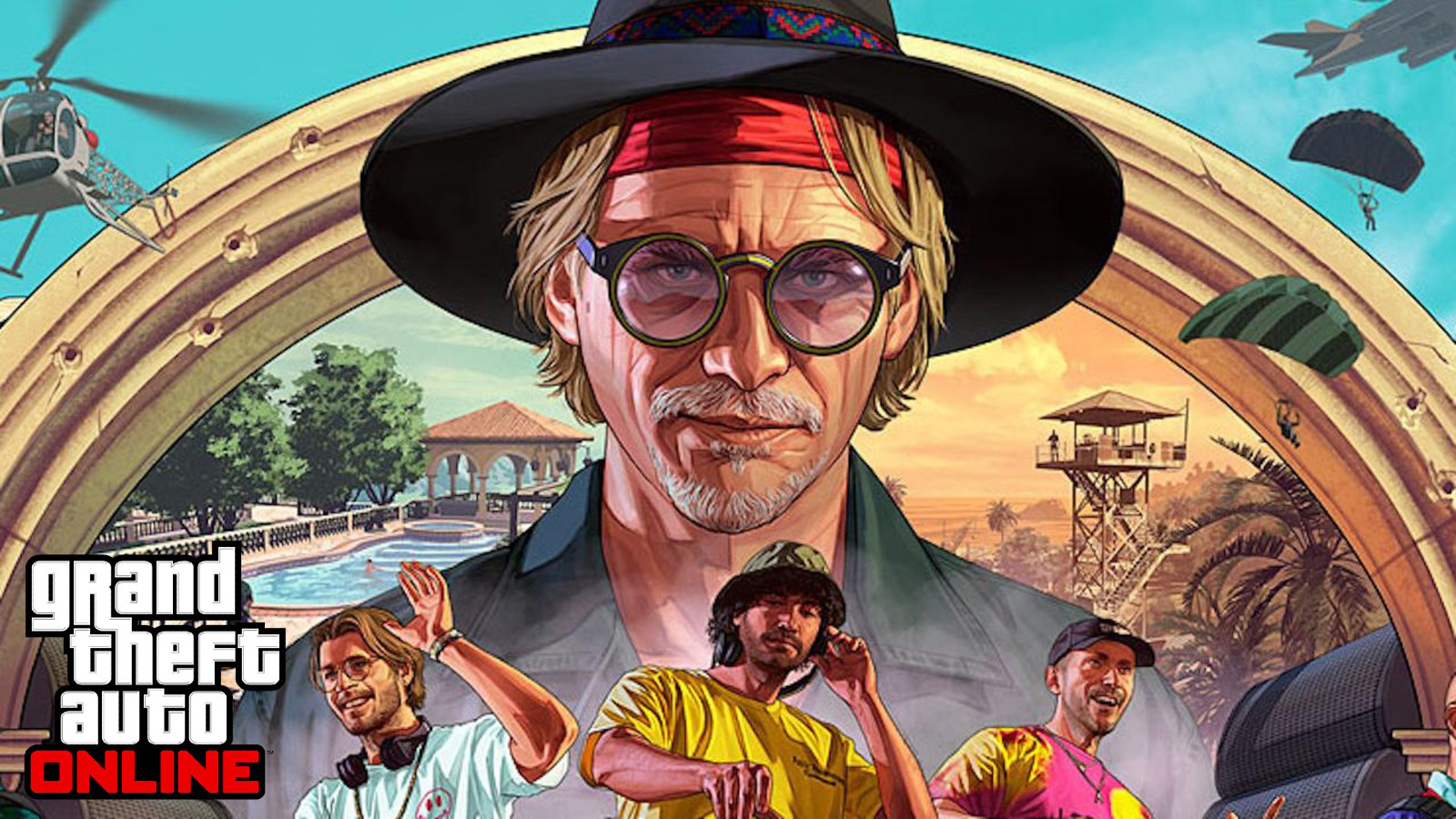 What is the Cayo Perico update?

The Cayo Perico heist is one of the most hotly anticipated updates to Rockstar's online world of crime.

Players must infiltrate an island owned by a superrich drug lord and overrun with guards armed to the teeth.

The addition of the new island marks the first time the GTA Online map has been expanded since it launched in 2013.

"Prepare to infiltrate the remote island compound of the world’s most notorious drug dealer in Grand Theft Auto Online’s biggest, most daring, and action-packed addition yet: The Cayo Perico Heist," reads an official Rockstar post.

"It’s up to you to find a way to breach Cayo Perico, one of the most secure private islands in the entire world, evade or neutralise the heavily armed security forces stationed there, and escape with valuable evidence along with as much art, gold and drug money as you can carry."

When was the heist released? 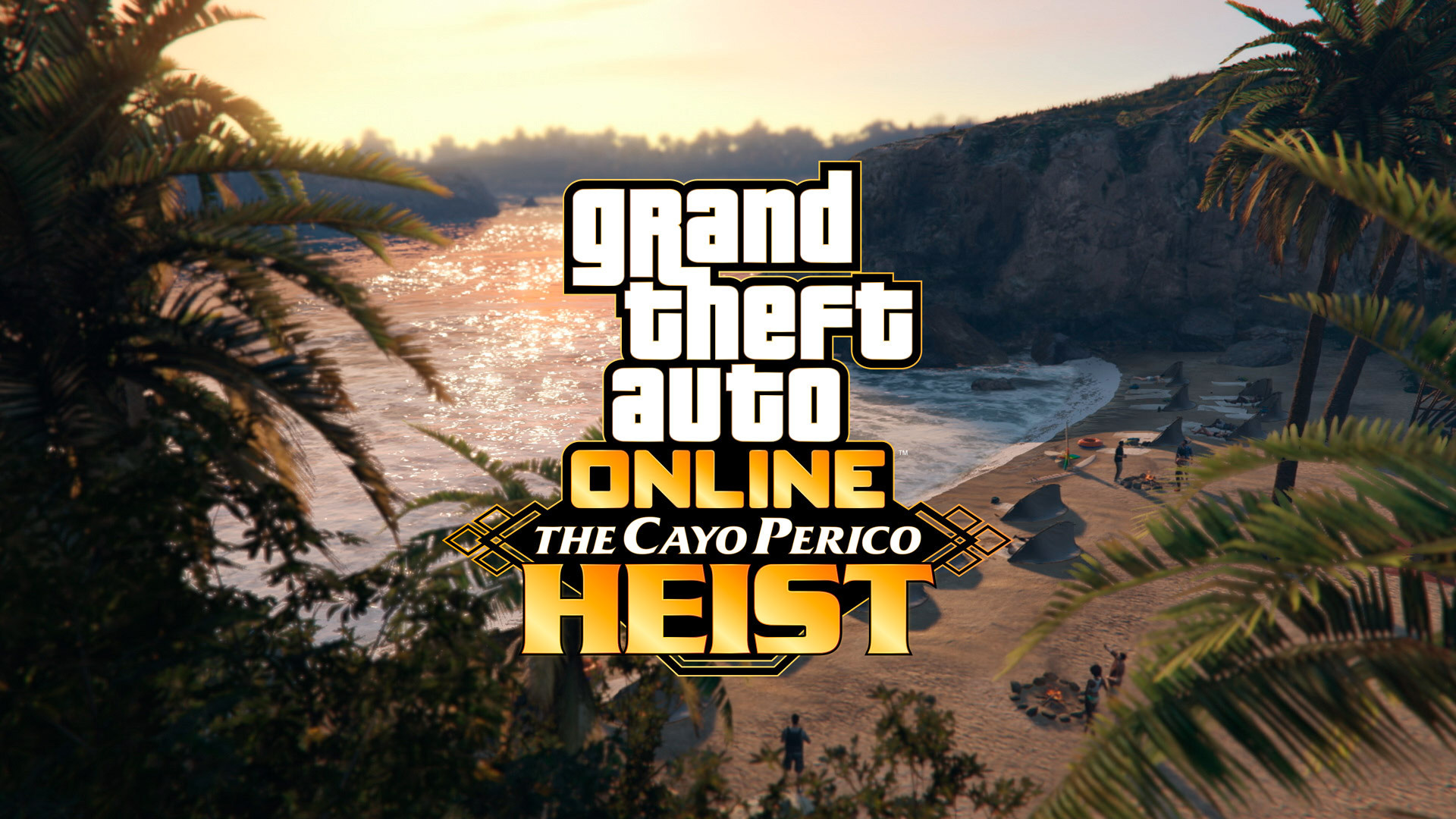 Rockstar rolled out the update worldwide to PS4, Xbox One and PC players on December 15.

If you didn't get the download automatically then check for an available update on your chosen system.

Here's the amount of free space you'll need on your hard drive for each system:

How do I start the hesit and where is it on the map? 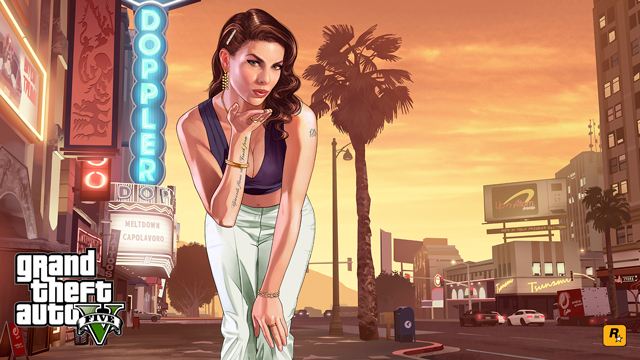 To start the heist, head to the new Music Locker nightclub under The Diamond Casino.

Once you're there, stroll over to the M icon on the minimap to trigger a cutscene with Miguel Madrazo, son of Martin Madrazo.

He'll give you the lowdown on a heist he's planning on Cayo Perico to recover incriminating evidence about his family.

Once the cutscene is through, you'll need to purchase the submarine headquarters that will serve as your base of operations for the mission.

To do this, browse Warstock Cache and Carry and shell out GTA $2,200,000 for the vehicle, which is called the Kosatka.

You'll then need to haul your butt over to the Kosatka to begin planning the heist. Pavel will contact you to get things started.

Your submarine should be marked on your map once you've purchased it. Get close to it and use the Interaction Menu > Services > Kosatka > Request Dinghy option to spawn a boat nearby to get you to the sub.

The Cayo Perico island itself is not available in the game's free roam mode, meaning it doesn't appear on your map. You can only visit it by triggering the heist. 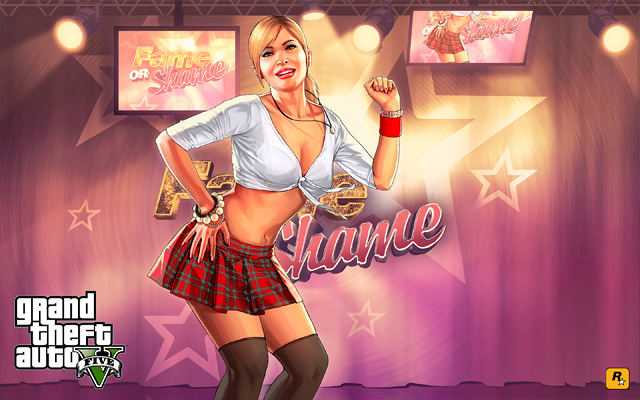 Completing the heist will earn players what is expected to be a hefty payout.

A recent trailer released by Rockstar hints that the heist pays out $1.1m for the Madrazo files, and a further $2.8m for secondary targets.

That takes the grand total to just under $4m for completing all of the heist objectives.

Call of Duty has banned 'OK' as an in-game gesture over fears it's a hate symbol.

And, this handy web tool lets you know when the PS5 is back in stock at Amazon, Gamestop, Argos and other stores.

What's your favourite GTA game? Let us know in the comments!