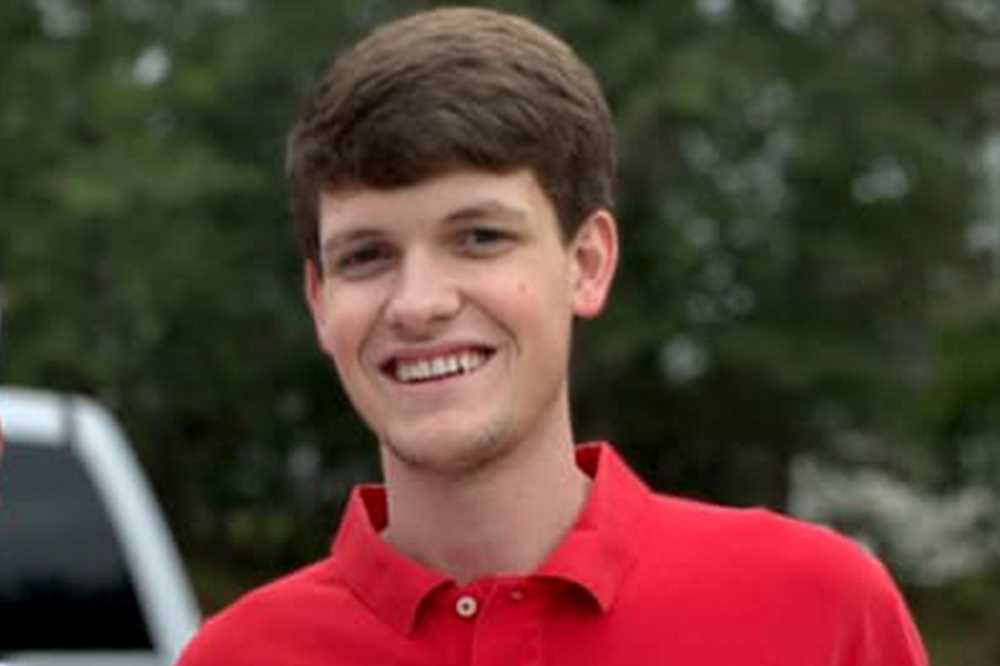 Georgia lawmakers are mourning the loss of a 20-year-old Georgia senator's aide who was killed in a fiery car crash Friday.

Harrison Deal, 20, died in a crash involving three vehicles in Pooler, Georgia, around 10 a.m. on Friday, WBTV reported. The crash involved three different cars that caught fire and injured three other people who were treated on the scene, according to the outlet.

Deal was on the campaign team of Senator Kelly Loeffler, who described the staffer as "a smart, bright, loving, loyal and outstanding young man." She added that the young man "embodied the very best of this campaign – and the very best of our state."

"It is with an extremely heavy heart that we mourn the loss of Harrison Deal," Loeffler wrote on Twitter. "My heart aches for his family, and Jeff and I will continue to surround them in love and prayer in the days ahead. Harrison was a beloved member of our campaign team."

"We will forever cherish and honor Harrison’s memory, and I ask every Georgian to join us in praying for his family during this difficult time," she added.

Loeffler was scheduled to appear at a rally with Mike Pence in Savannah on Friday but did not make the event following Deal's death, according to WBTV.

Georgia Governor Brian Kemp also grieved with a statement shared on Twitter, calling Deal an honorary member of his family.

"Today, we lost a member of our 'Kemp Strong' family and words cannot express how much Harrison Deal's life, love, and support meant to us. He was a person of deep faith, unmatched integrity, and incredible kindness," the governor and his family said in a statement. "Harrison was the Kemp son and brother we never had."

"Our prayers are with the Deal family — and countless others — as they mourn the tragic loss of Harrison. He brought people together and made everyone feel important and special," the statement continued. "2020 has been marked by adversity, tragedy, and pain. For the Kemp family, weathering this storm will be the most difficult challenge yet."

Kemp's communications director tweeted Friday that the governor would not be able to greet Pence in Savannah as was previously planned because of a "family emergency."

Lieutenant Governor Geoff Duncan described Deal in a statement as "an energetic young man of character," and said he was an older brother figure to his own son, Parker.

"Harrison always displayed a generous heart and Parker considered him not only a close friend, but a mentor as well," the statement said. "As a family, we join Parker in mourning the loss of a great friend. Our thoughts are with his family, the Kemp family, and Loeffler campaign family."