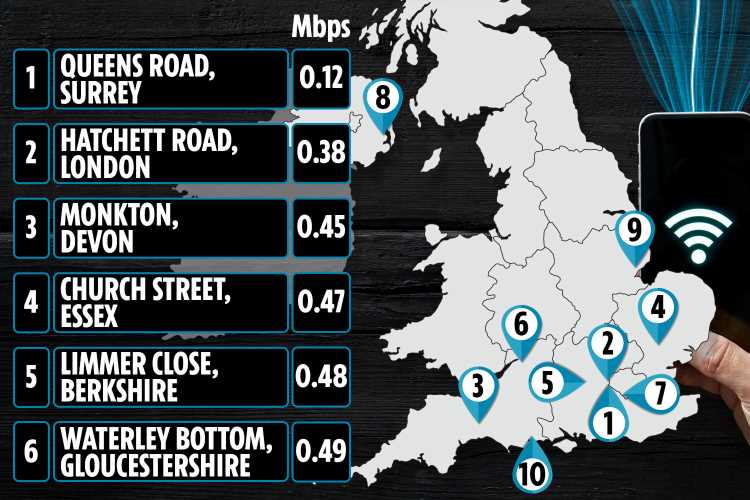 IF YOU think your Wi-Fi speeds are bad, spare a thought for the unlucky residents of this street in Surrey.

Queens Road in Weybridge has been found to have the country's slowest broadband, with a connection so bad it takes 119 hours to download a film. 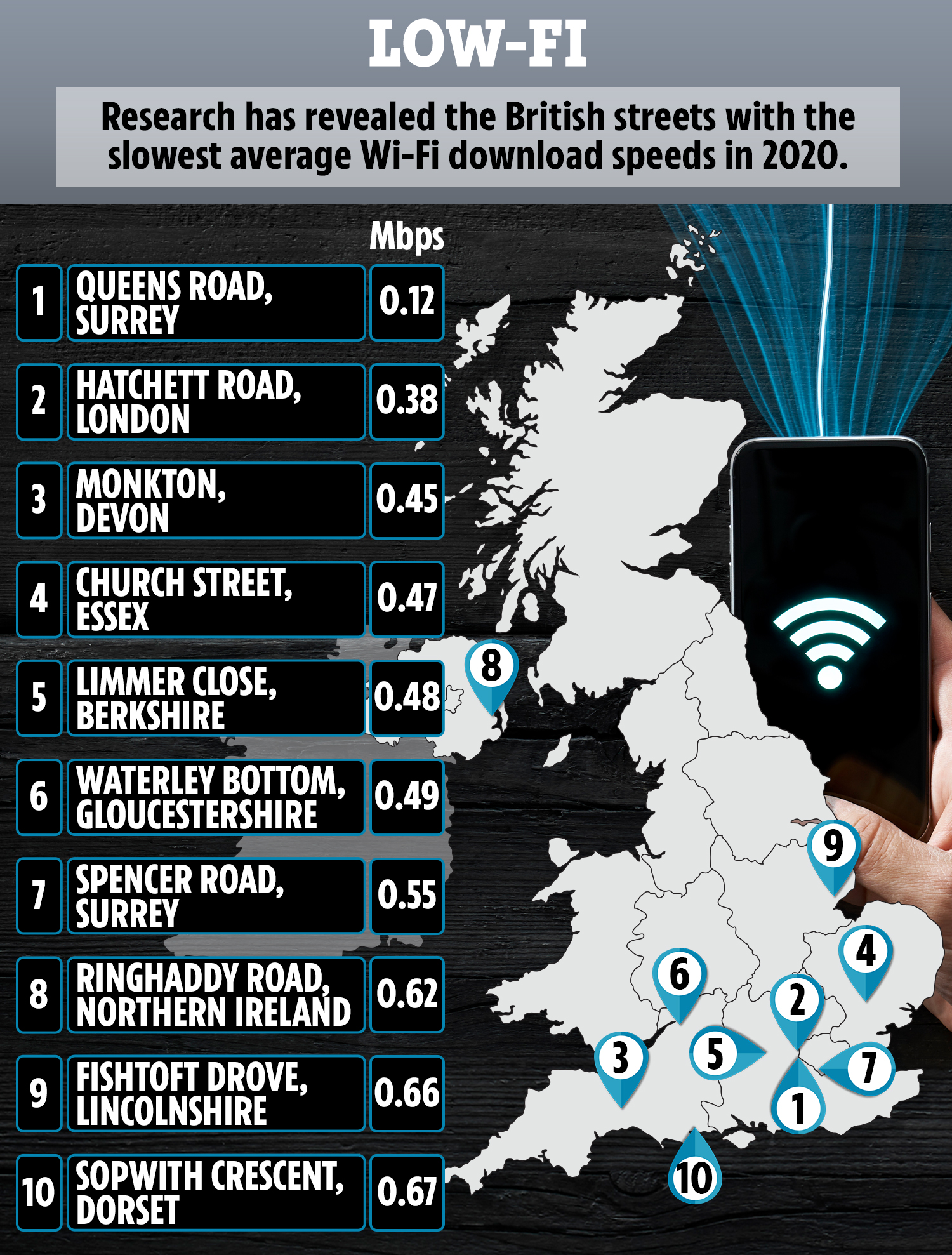 That's in stark contrast to speeds on Dale Lane in Appleton, which at 5,330 times quicker than sluggish Queens Road boasts Britain's fastest Wi-Fi.

Homeowners on the plush Cheshire street can download their favourite flick in just one minute and 20 seconds, research for 2020 shows.

Uswitch.com analysed the download speeds of nearly 400,000 consumers to reveal which of Britain's streets have the best and worst broadband.

Uswitch.com conducted the research based on some 398,973 "real world" speed tests run by broadband users over the last year. 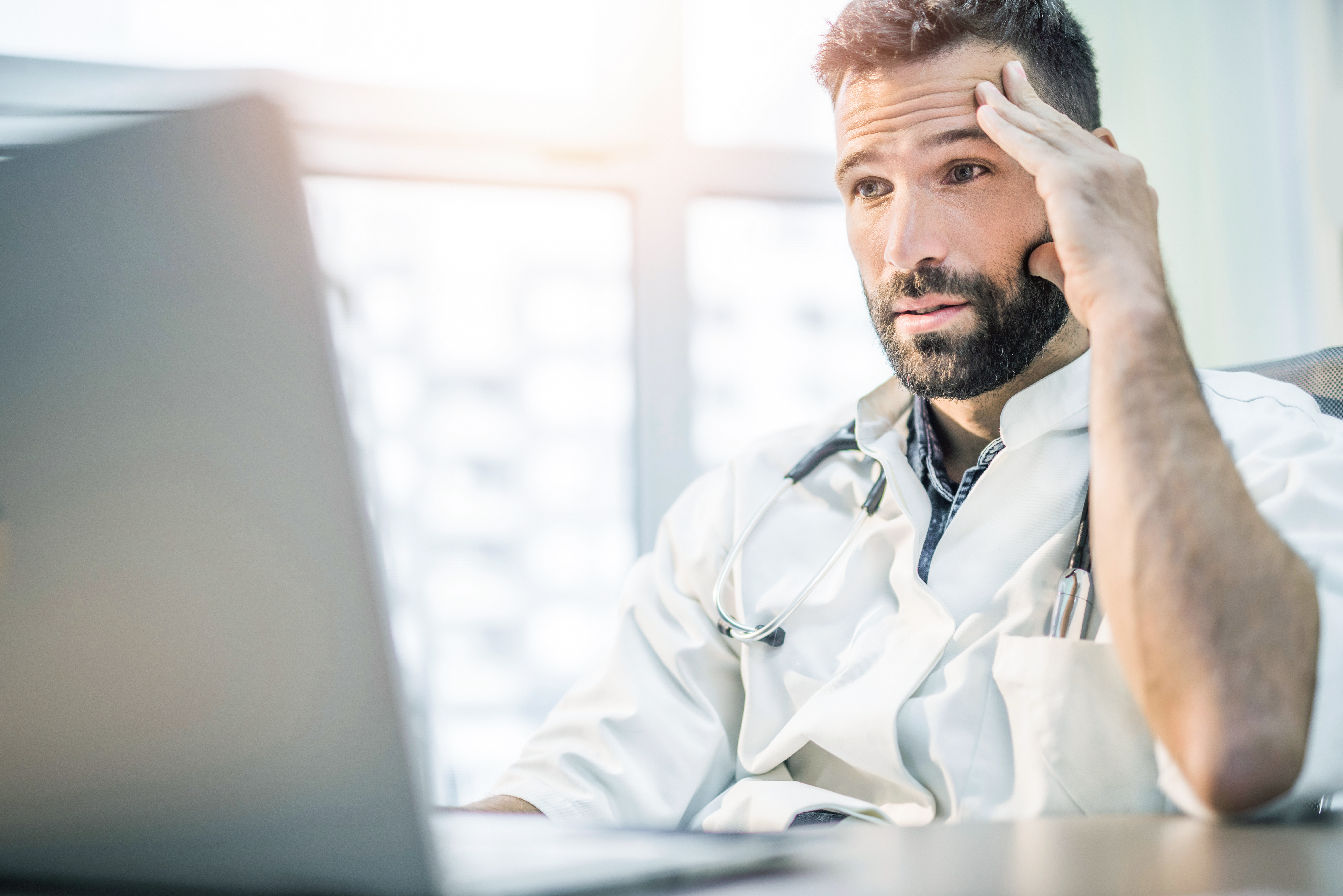 Dale Lane came out top with an average download speed of 639.67Mbps, streets ahead of the paltry 0.12Mbps at Queens Road.

The results raise fears that the digital divide could be growing deeper, as the fastest street was only 830 times quicker than the slowest in Uswtich.com's 2019 analysis.

"The digital divide that runs through Britain has grown dramatically in the last year, with the fastest street's broadband more than 5,000 times quicker than the slowest's," said Ernest Doku, broadband expert at Uswitch.com.

"It's interesting to see that the North claims the fastest street this year, while the slowest street is in the south east, showing that the speed of your connection has nothing to do with where you live.

"It's great that more of us are enjoying ultra-fast broadband, but we don't want to see large swathes of the country left behind on shoddy connections that aren't suitable for modern life."

However, the findings suggest that the number of broadband users enjoying faster speeds is growing.

More than half (54 per cent) are able to receive speeds of more than 30Mbps, up from under a quarter (22 per cent) five years ago.

There is also concern that people are not checking whether they can get faster speeds, with research showing seven out of the ten slowest streets have access to a quicker service. 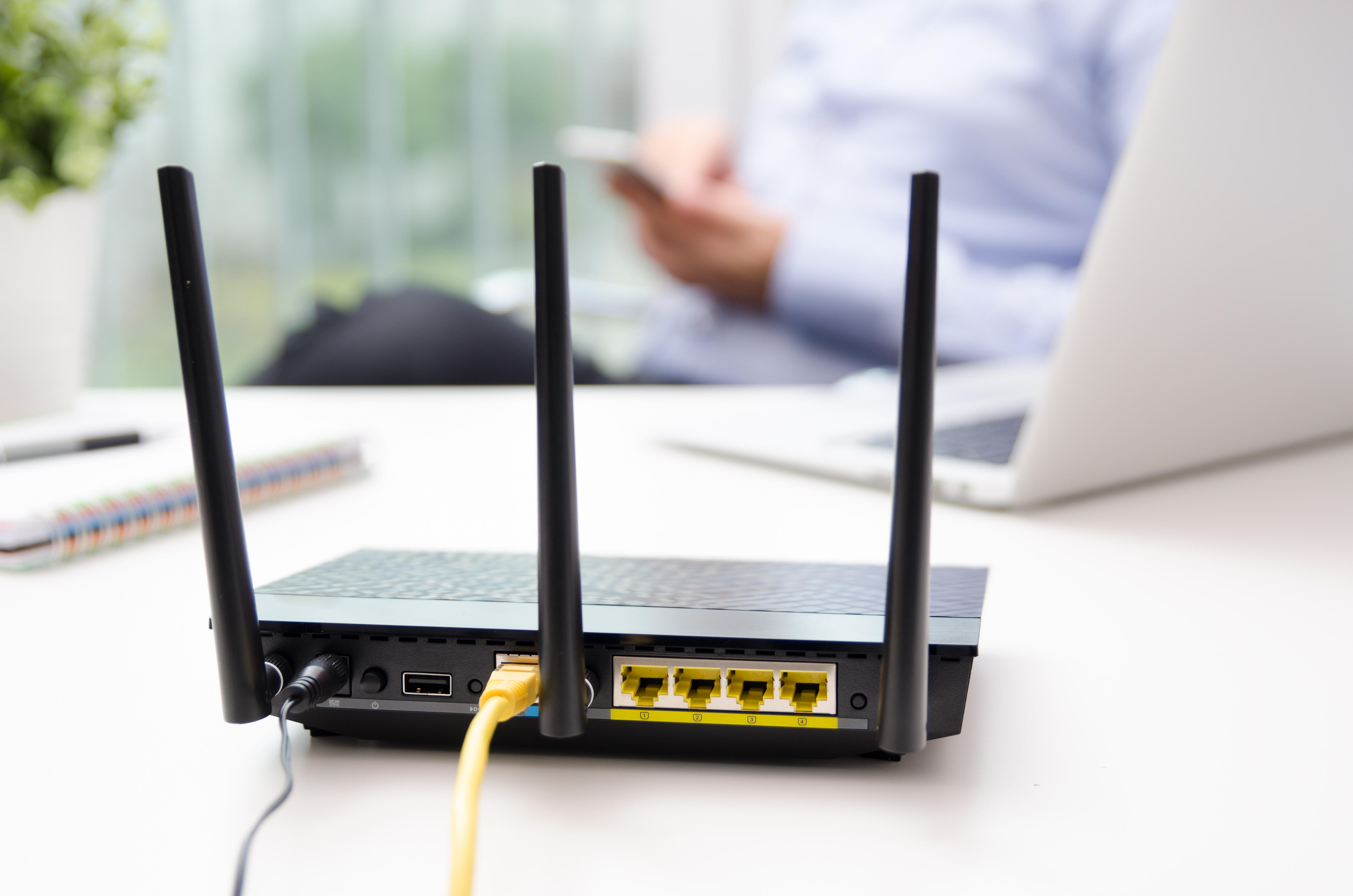 "With millions of us working from home and watching more streaming TV at the moment, a good broadband connection is more important than ever," Doku continued.

"One of the biggest obstacles stopping people from getting faster downloads speeds is the lack of awareness regarding superfast and ultra-fast broadband.

"For example, some people on the UK's fastest street, Dale Lane, enjoy speeds above 900Mbps, while others only get 5.5Mbps.

"And of the ten slowest streets, seven could have access to faster broadband, so we urge residents there – and anyone else unhappy with their broadband speeds – to do a quick check online to see what speeds they could be getting."

In other news, a new world record Wi-Fi speed set this year is quick enough to download 22million photos in less than a second.

Netflix has a new Shuffle button that chooses what to watch for you.

And, Snapchat is testing a new explore feature that could make it a lot more similar to TikTok.

What do you think of your street's Wi-Fi speeds? Let us know in the comments!