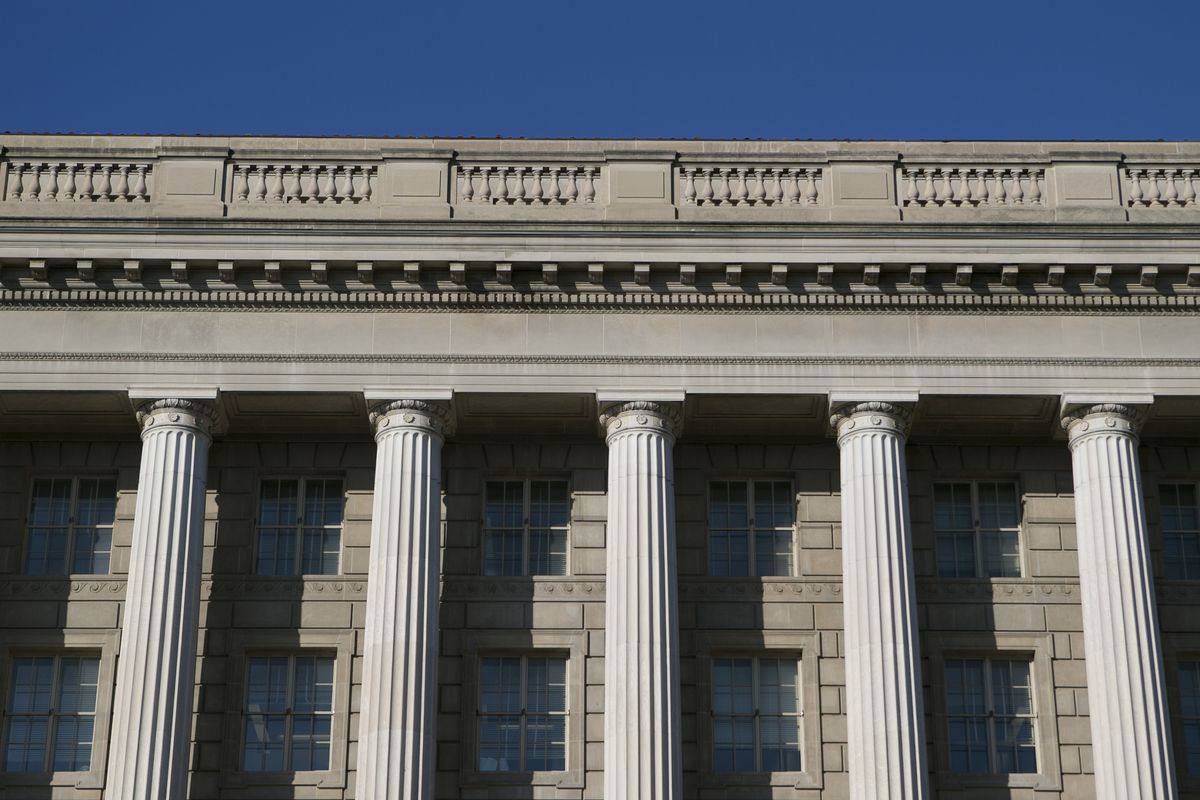 New York, New Jersey, Connecticut and Maryland faced skeptical questioning from a panel of federal judges considering whether to revive a lawsuit that challenges a U.S. cap on individual deductions for state and local taxes.

At the behest of the Trump administration, a tax overhaul passed by Congress in 2017 set the maximum deduction for so-called SALT payments at $10,000 on individual returns, imposing the first limit on deductions allowed in full for more than 150 years. Opponents claimed the change illegally targeted Democratic-leaning states that tend to have higher taxes. New York Governor Andrew Cuomo called it “economic civil war.”

In September 2019, U.S. District Judge J. Paul Oetken threw out a lawsuit filed by the four eastern states a year earlier, ruling that Congress has “exhaustive” power to impose and collect taxes. On Thursday, a panel of three appeals court judges, all appointed by Democratic presidents, questioned whether courts have the power to interfere with the cap.

“When it comes to taxes, the Supreme Court tells us unless there is something explicit in the Constitution that stops Congress and the executive from passing a law in the tax area, we’re going to step out of the way,” U.S. Circuit Judge Raymond Lohier said.

Caroline Olsen, a lawyer representing the states, acknowledged the federal government’s broad powers on tax matters, but said the Supreme Court has said “it is not unlimited.” The cap was intended to target a group of politically “disfavored states,” and “the economic fallout of this deduction is severe,” Olsen said.

Jean-David Barnea, a U.S. Justice Department lawyer, said the lawsuit “concerns a policy disagreement masquerading as a Constitutional dispute.” He said there is nothing in the Constitution about SALT deductions, and that Congress’s right to create and eliminate tax deductions is entirely a matter of legislative policy.

The judges didn’t say when they will rule on the appeal.