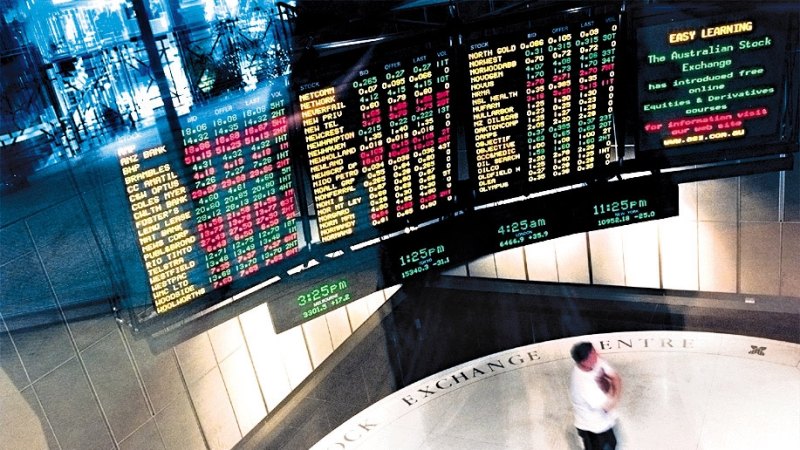 Nuix chief executive Rod Vawdrey says there are plenty of growth opportunities to excite new investors ahead of the data analytics group's ASX debut as its largest investor, Macquarie Group, prepares for a big payday from the $1.8 billion float.

Nuix is the latest Australian tech star to float with the promise it has a significant global opportunity to match its sky high valuation. The market capitalisation of Nuix ahead of the float on Friday values it at nine times revenue for the current financial year. 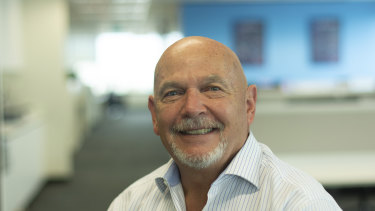 Nuix CEO Rod Vawdrey says the company will be focusing on expansion opportunities after the IPO. Credit:

Mr Vawdrey said the group would be investing in its sales channel and look to expand further into Europe and Asia.

"We're not short of places to go, it's just making the right priority decisions," said Mr Vawdrey on Thursday.

"We're increasing our investment in channel partners in our sales and distribution. And we'll also have some capital available to do some selective M&A (mergers and acquisitions)," he said.

Mr Vawdrey named Spain, Italy and France as priorities in Europe, while Southeast Asia and India were its main targets closer to home. There is also plenty of room for growth in the US which currently accounts for 56 per cent of the company's business, he said.

In a sign of how important the US is to its future, Nuix has appointed cybersecurity expert and former US ambassador to Australia, Jeffrey Bleich, as its new chairman.

Mr Vawdrey said the company was not worried about trade conflicts with China. Most of its business in China is done through consulting partners such as KPMG and EY. "We don't do a lot of direct business with people in those parts of the world, unless it's going in with a global corporate because we're very strong on the ethics of where we do business and how we do business. We have a board ethics committee," he said.

The float will provide a much-needed payday for Macquarie, which has a 76 per cent stake in Niux. In September, the investment group blamed the coronavirus turmoil for its failure to provide full-year guidance to investors for the first time since the global financial crisis after revealing it expects earnings for the current half to dive by 35 per cent. Asset sales such as its stake in Nuix were expected to boost earnings amid the tough conditions.

UBS banking analyst Jonathan Mott said the sale would provide big gains for Macquarie. "Given the increase in Nuix's revenue and earnings, as well as the multiples currently being paid for technology companies, we believe this could lead to a substantial 'gain on sale' for Macquarie," Mr Mott said.

Macquarie has not revealed how much it has invested in Nuix since 2011, but it is estimated to be no more than $150 million. The stake is now worth $1.07 billion based on the IPO price of $5.31.

A concise wrap of the day on the markets, breaking business news and expert opinion delivered to your inbox each afternoon. Sign up here.