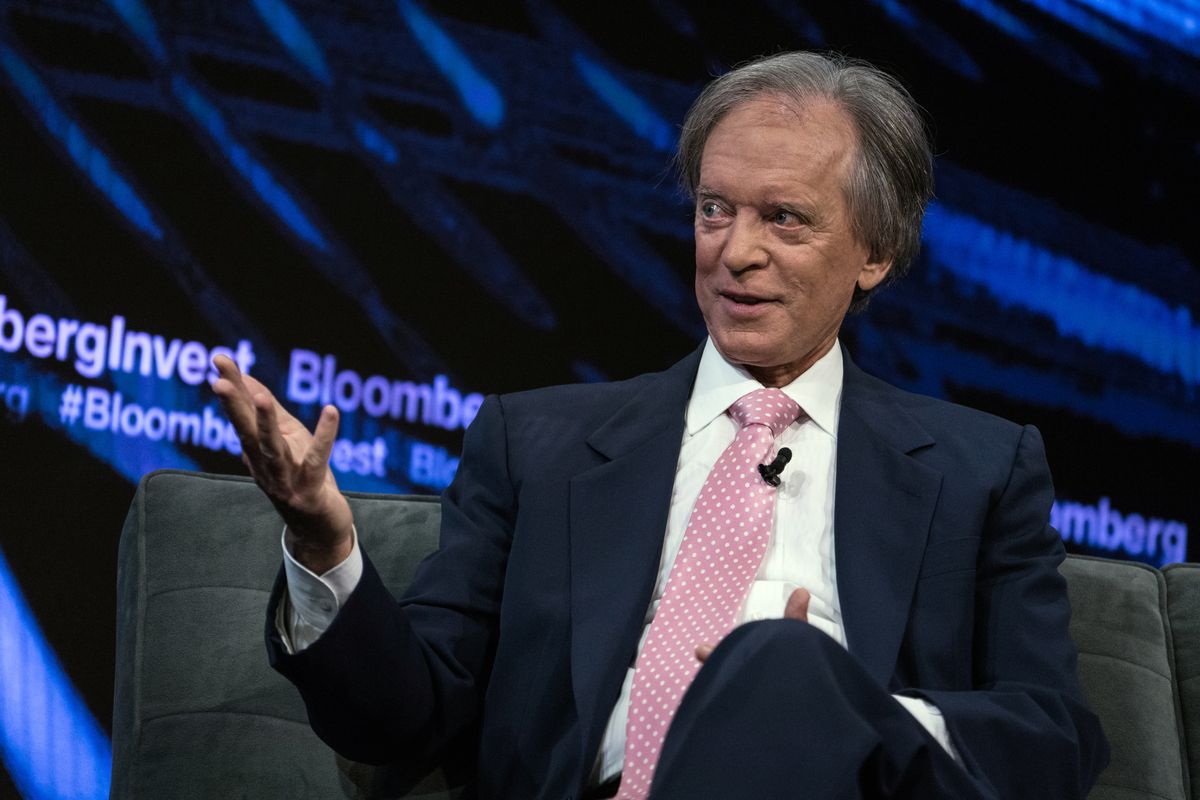 Billionaire Bill Gross blamed his property manager for the loud music that boomed from his California oceanfront home to the chagrin of his next-door neighbor.

The manager, Efrain Alba, liked to listen to Spanish tunes when Gross, the co-founder of Pacific Investment Management Company LLC, and his girlfriend weren’t home, the billionaire’s lawyer said at a hearing in state court in Santa Ana.

Gross and his Laguna Beach neighbor Mark Towfiq sued each other with Towfiq claiming Gross blasted music, including the theme to “Gilligan’s Island,” at all hours of the day to get him to drop a complaint about a glass sculpture in his yard. Gross claims Towfiq is a “peeping Tom” who leers and spies on him and his girlfriend. Both have filed for restraining orders.

A local police officer testified earlier that when she responded to Towfiq’s noise complaints in October, Mariachi music was blaring from Gross’s home so loud that it drowned out the sound of the surf, and traffic from the coastal highway.

During cross-examination Wednesday, Gross’s lawyer, Jill Basinger, pressed Towfiq about his complaint that “Spanish-language music” had been played all day on Oct. 19, a weekday when she said neither Gross nor his girlfriend were home. She tried to ask if Alba was Latino, but the judge stopped her.

“What is the relevance of the type of music that was being played to this proceeding?” Orange County Superior Court Judge Kimberly Knill asked impatiently.

“Because when the house manager takes the stand, he will indicate that it was his music, and it is his preferred music, and it’s certainly not Mariachi music and that’s an offensive way of describing it,” Basinger replied.

She attempted to show that Towfiq is prejudiced against Spanish-style music.

“Do you find Spanish music, for instance, to be harassing?” Basinger asked Towfiq.

“No, I actually have a large collection of Latin music myself, Towfiq responded. “We listen to it all the time. I have no problems with any kind of music.”

“Do you believe Spanish music is obnoxious?” Basinger continued.

“I already answered that, I believe,” he said. “I love all sorts of music.”

Gross and Towfiq began feuding when the billionaire installed a large net over a 22-foot-long piece of art by Dale Chihuly, after it had been damaged. Towfiq filed a complaint with the City of Laguna Beach, and Gross responded by blasting music, that also included rap, pop and TV theme songs from “Green Acres” and “MASH” at all hours of the day. It was an attempt to coerce him to drop the complaint, Towfiq had testified.

The hearing is set to resume Thursday with Gross’s girlfriend Amy Schwartz and Alba slated to testify.