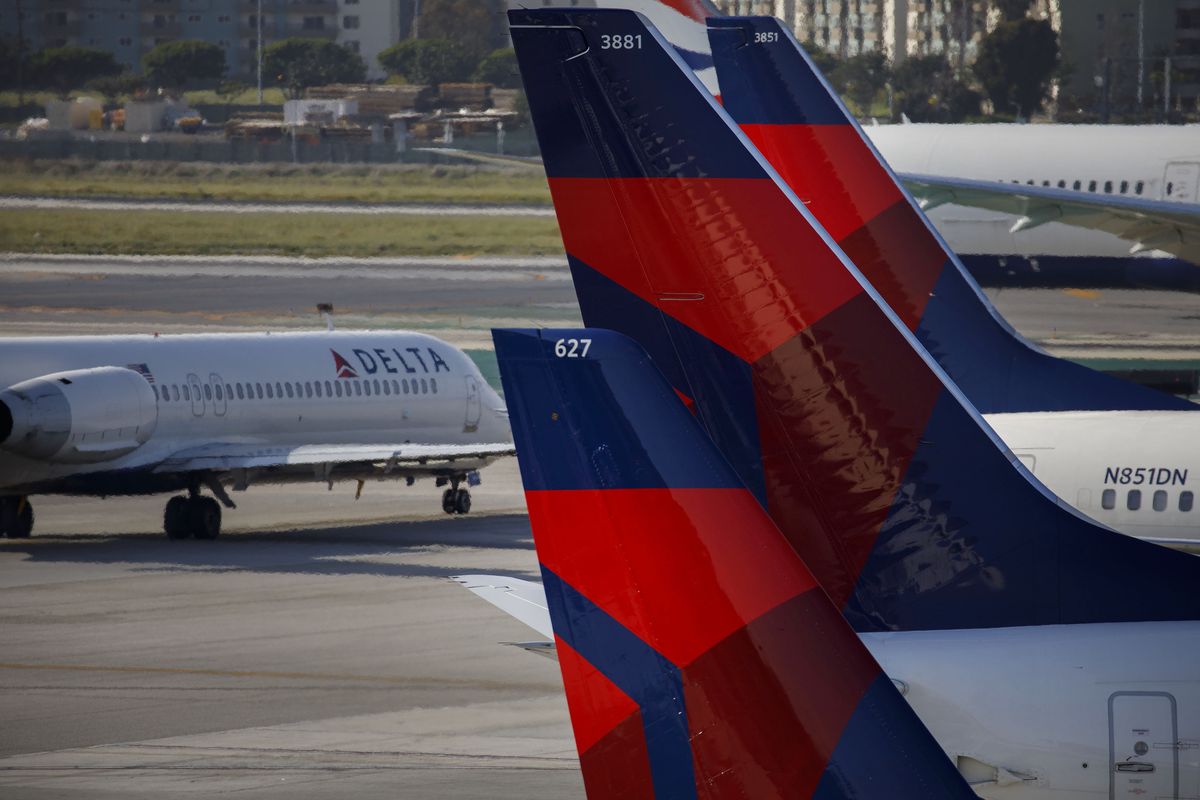 The change extended Delta’s rebuilding of China service since U.S. airlines suspended flights in February because of the coronavirus pandemic. The carrier’s two weekly flights between Seattle and Shanghai, and two between Detroit and Shanghai, previously included a stop in Seoul.

United Airlines Holdings Inc. ended nonstop flights between San Francisco and Shanghai on Nov. 25, adding a 90-minute stop in Seoul that allows for a crew change and avoids an overnight stay in the Chinese city. That decision was prompted by “changes in operating conditions” in Shanghai, a United spokesman said earlier this week.

American Airlines Group Inc. resumed passenger service Nov. 11 between Dallas-Fort Worth International Airport and Shanghai, with a stop at Seoul’s Incheon International, because of coronavirus testing requirements for crew members, the airline said. American’s cargo flights from Los Angeles to Shanghai also stop in Seoul, with a direct return to Los Angeles.

“We would like to resume nonstops, but don’t have exact timing yet and will continue to operate through Incheon for the foreseeable future,” said Andrea Koos, a spokeswoman for the Fort Worth, Texas-based carrier.

American is set to resume passenger flights between Dallas-Fort Worth and Beijing’s new Daxing International on March 27, moving from the city’s Beijing Capital airport. American is continuing cargo service to the older hub through March.