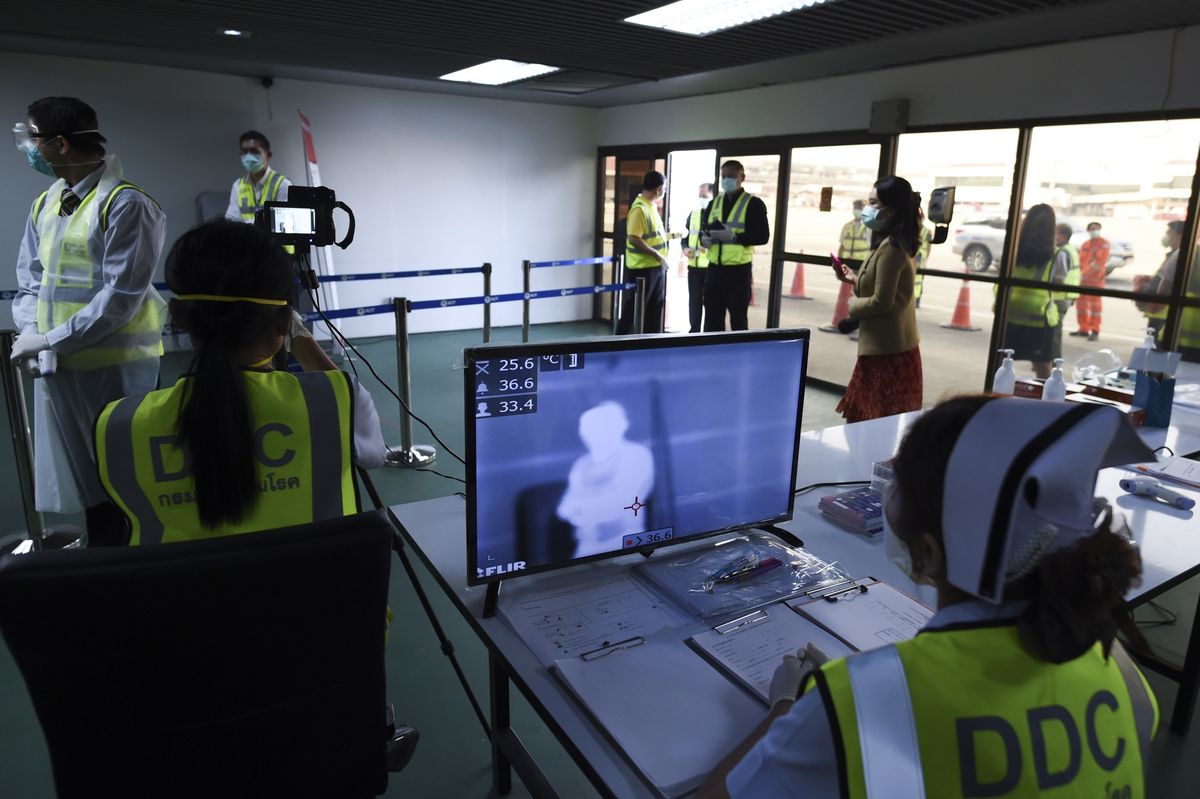 Thailand ordered officials to press criminal charges against four people infected by the coronavirus after illegally entering the country from neighboring Myanmar.

Health Minister Anutin Charnvirakul asked governors of two northern provinces to prosecute four Thais who entered the Southeast Asian nation without permit and not undergoing the mandatory 14-day quarantine, according to a ministry statement Wednesday.

Thai authorities found the new cases of local transmissions over the past week in Chiang Mai and Chiang Rai provinces, taking the total number of confirmed infections in the country to 4,026. The Southeast Asian nation, the first outside China to report the deadly virus, has kept the outbreak under control with strict border closures and quarantine requirements for those arriving from overseas under various exemptions.

Prime Minister Prayuth Chan-Ocha’s government has extended a state of nationwide emergency through Jan. 15 and deferred a proposal to shorten quarantine period for foreign tourists to prevent a resurgence in virus during the peak holiday season. The national Covid-19 center said it had no plan to ban travel to Chiang Mai and Chiang Rai provinces.

Thailand received more than 1,000 foreign tourists in October, the first set of visitors in six months after authorities unveiled a special long-stay tourist to revive the battered industry. A revival in tourism, which netted more than $60 billion in revenue from about 40 million visitors in 2019, is seen as key to returning the nation’s economy to the pre-pandemic levels.