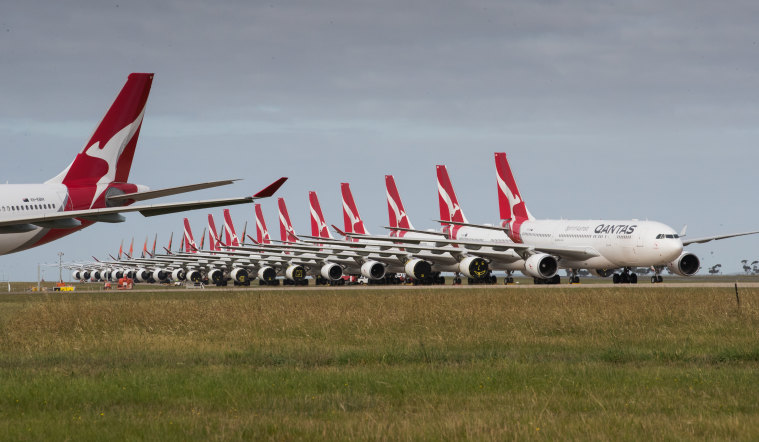 Qantas says its scheduled domestic capacity of flights has bounced back to almost 70 per cent of pre-pandemic levels for December and will hit 80 per cent early next year following the reopening of state borders.

The rapid return to flying is an improvement from the airline's outlook in October when it expected to be at just 50 per cent capacity at Christmas, and comes after it plunged to 20 per cent mid-year when the COVID-19 pandemic forced it to ground almost its entire fleet. 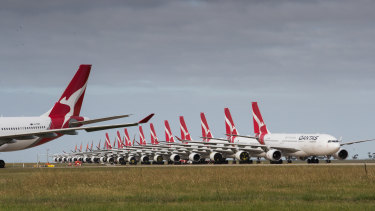 But Qantas chief executive Alan Joyce said that international travel, with the exception of flights across the Tasman, would remain at a "virtual standstill" until at least the middle of 2021, and then take years to recover.

"That’s why we remain focused on delivering on our recovery program, which unfortunately involves following through on some hard decisions to restructure and respond to the new set of circumstances we’re faced with," Mr Joyce said in a trading update released to the ASX on Thursday morning.

"Bringing domestic capacity back to almost 70 per cent in December is very positive compared to where we’ve been, and so is seeing more of our people back at work.

"But overall the group is still a long way off anything approaching normal."

Qantas has announced 8500 redundancies since the start of the pandemic, or close to a third of its workforce, including 2000 this week when it confirmed it would outsource all ground handling work to third-party providers.