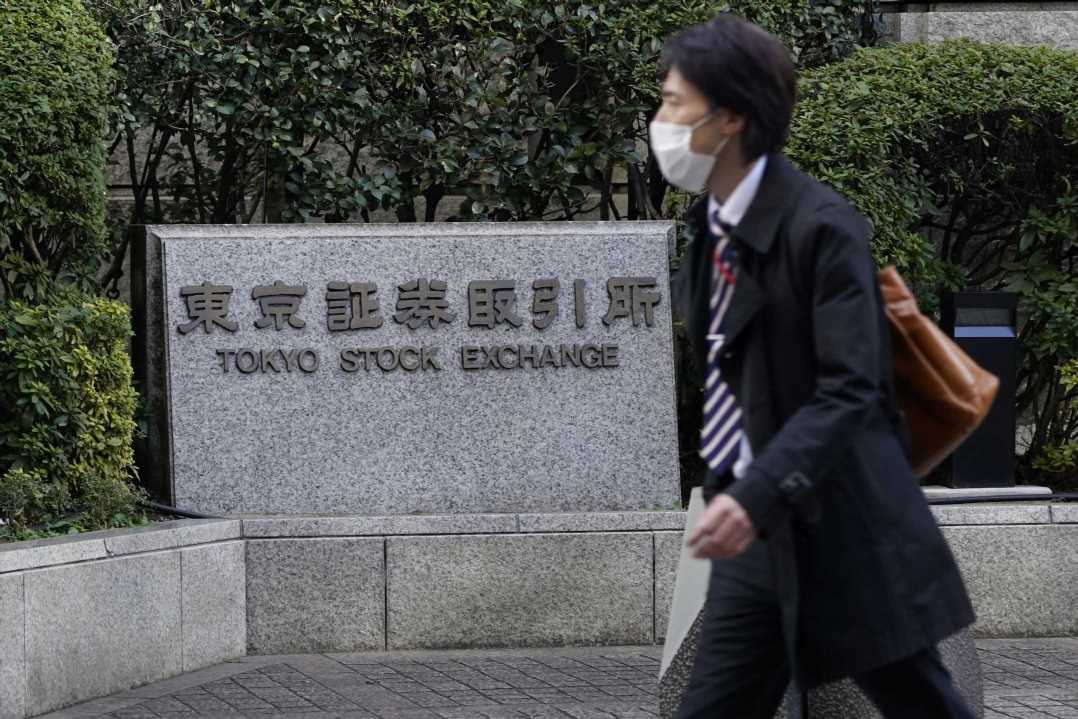 South Korea's Kospi led gains among the region's major markets as it gained 1.37%. In Japan, the Nikkei 225 was fractionally higher while the Topix index added 0.52%

Elsewhere, shares in Australia were little changed, as the S&P/ASX 200 sat below the flatline.

Australia's economy expanded 3.3% quarter-on-quarter in September, according to data released by the Australian Bureau of Statistics on Wednesday. That smashed expectations for a 2.6% rise by economists in a Reuters poll and followed a 7% quarter-on-quarter contraction in the June quarter.

Following that release, the Australian dollar changed hands at $0.7385, after touching an earlier low of $0.7362.

The U.S. dollar index, which tracks the greenback against a basket of its peers, was at 91.191 following a decline earlier this week from levels above 91.5.

The Japanese yen traded at 104.29 per dollar, off levels below 104.1 against the greenback seen earlier in the trading week.