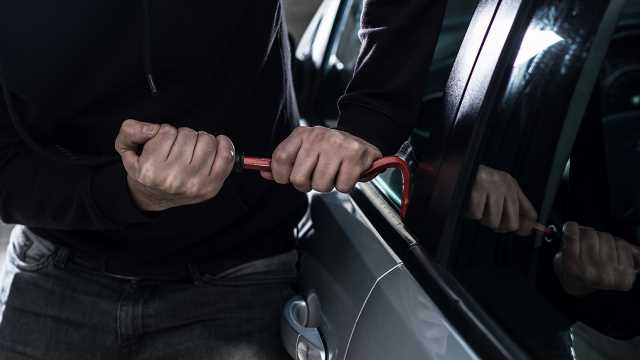 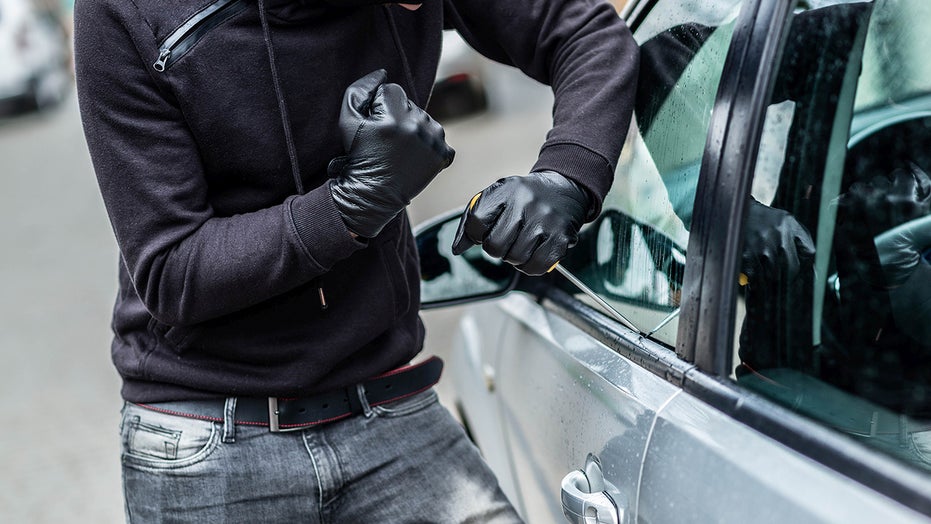 The most-stolen vehicles of 2019

The Ford F-Series was the most-stolen vehicle in America in 2019, ahead of the Honda Civic and Chevrolet’s full-size pickups.

Life isn’t all roses for car owners in Portland.

The Oregon city topped a list of major metropolitan areas with the worst auto theft rates compiled by AutoInsuranceEZ.com. 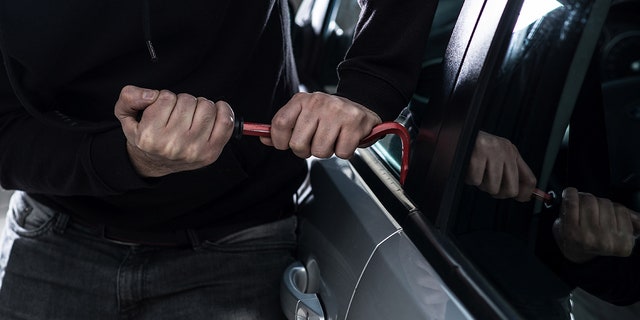 The report used data from the 2017-2019 FBI Uniform Crime Reports and ranked the top 15 metro areas with populations of a million or more, excluding Denver due to a lack of data.

Portland had an average of 487 thefts per 100,000 residents during the period and was followed by San Jose, Calif., at 483 and Seattle at 473. Salt Lake City and San Francisco rounded out the top five with 465 and 456, respectively.

The top 15 cities had a three-year average of 413, which compares to 251 for all big cities covered by the report.

THE MOST STOLEN VEHICLE IN AMERICA IS THIS PICKUP