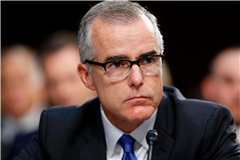 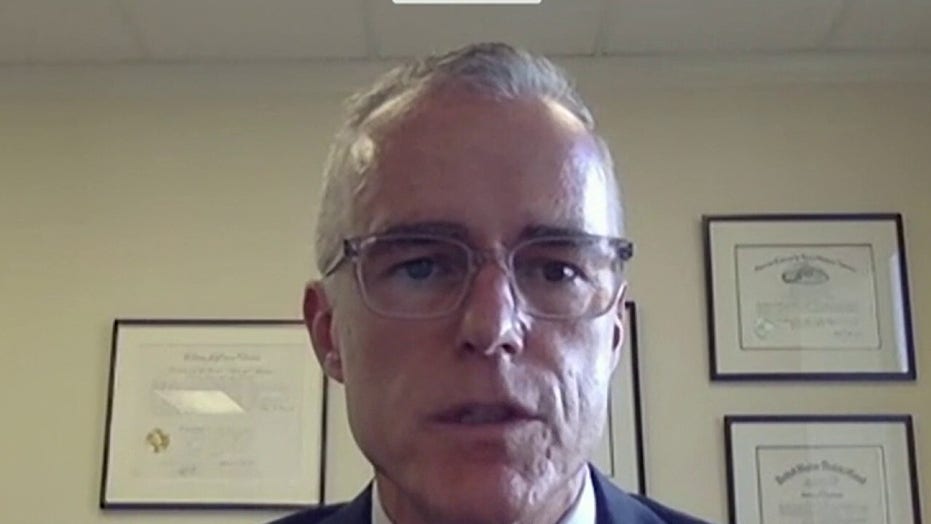 McCabe, who testified virtually before the Senate Judiciary Committee on Tuesday, was grilled by GOP lawmakers about the origins of the Russia investigation that plagued much of President Trump's first term in office.

Perhaps the biggest takeaway from the hearing was when he admitted that knowing what he knows now, he would not have signed off on the controversial FISA warrant against former Trump campaign adviser Carter Page.

CNN and MSNBC, the two networks that heavily covered the Russian investigation in the first two years of the Trump presidency, ignored the hearing that would uncut their own coverage.

In fact, one notable exchange from the hearing came from Sen. Marsha Blackburn, R-Tenn., who invoked McCabe's employment at CNN as a contributor.

"You are spending a lot of your time on CNN these days. Of course, this isn't a debate on CNN. This is a hearing of the Senate Judiciary Committee," Blackburn told McCabe. "And I have to say- when did you go to CNN?… Was it in August, in 2019? I think that may be right."

She continued, "I think you're pretty lucky to have landed a job pretty much anywhere after having been fired from the FBI. And I think that the IG publicly flogging you in his report and the AG fired you a month later and that was a pretty sad demise I guess of your career in public service."

None of the three evening newscasts on ABC, CBS and NBC acknowledged the hearing either.