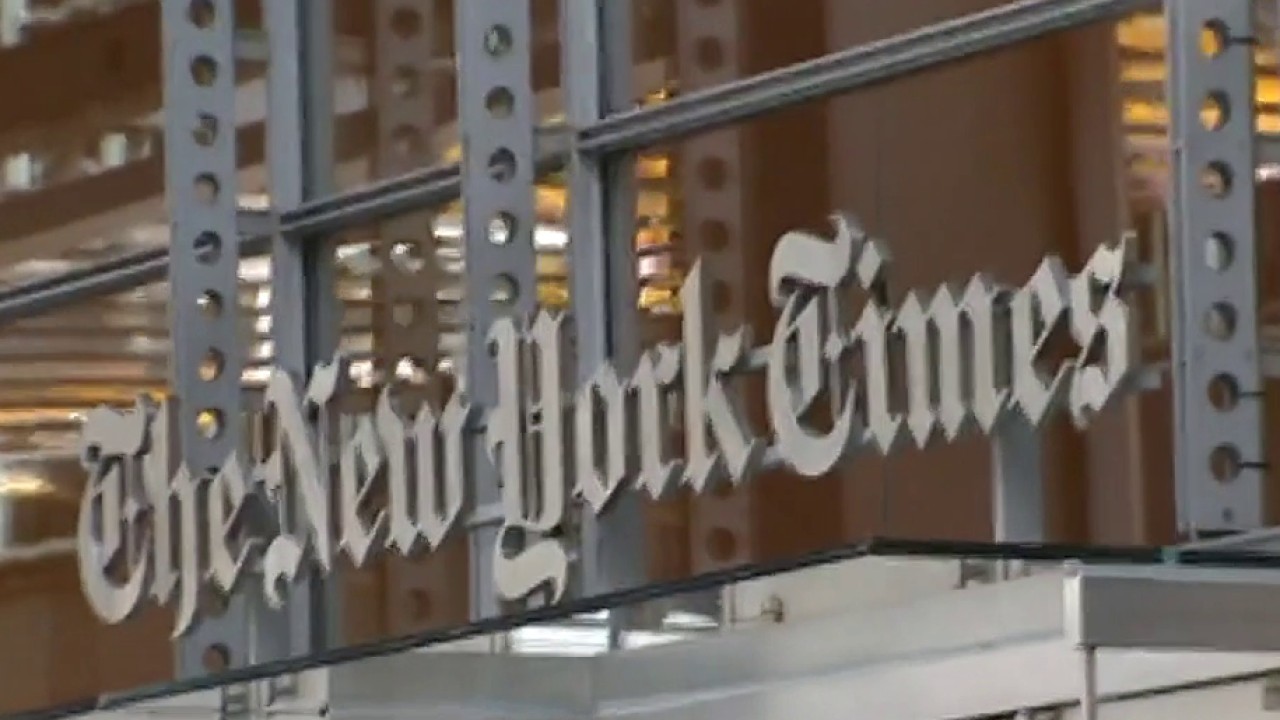 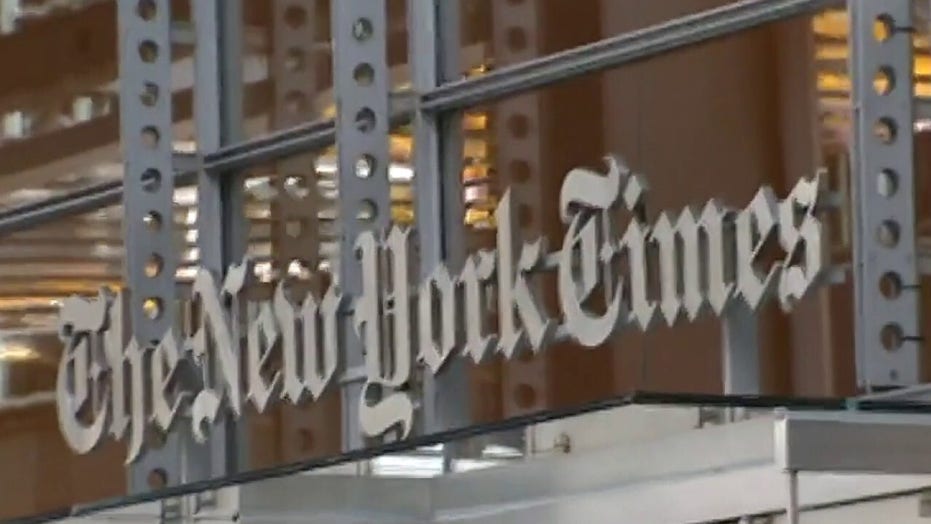 ‘Chasm’ between old-fashioned journalists and ‘woke’ staffers at the NY Times: Kurtz

New York Times associate managing editor Cliff Levy was lampooned on Monday for claiming the Gray Lady will cover President-elect Joe Biden’s administration “just as thoroughly” as it covered President Trump during his four years in the White House.

The reliably liberal Times is loaded with progressive staffers who have publically rebuked their employer when the paper isn’t progressive enough for their standards, while Trump has mocked the Times as “failing” and regularly complains about the way he’s covered.

BARI WEISS QUITS NEW YORK TIMES AFTER BULLYING BY COLLEAGUES OVER VIEWS: 'THEY HAVE CALLED ME A NAZI AND A RACIST'

New York magazine recently published a scathing inside look at the Times, which details the “open secret” that the paper is “published by and for coastal liberals” and ponders if it “can again become the paper of record." Notably, the article points out that several staffers agreed with Bari Weiss' infamous resignation letter painting the once-proud paper as toxic.

The Times’ liberal reputation came back to haunt Levy when he responded to a report about key Biden advisers by claiming the paper would treat the incoming administration the way it treated Trump.

“Core to the @nytimes mission: We will scrutinize the incoming administration just as thoroughly as we did the outgoing one,” Levy wrote.

Levy’s message was quickly mocked, with the satirical publication Babylon Bee even offering him a gig.

“You’re funny, Cliff,” the Bee wrote. “Would you like to write for us?”

Many others mocked Levy's claim, too: