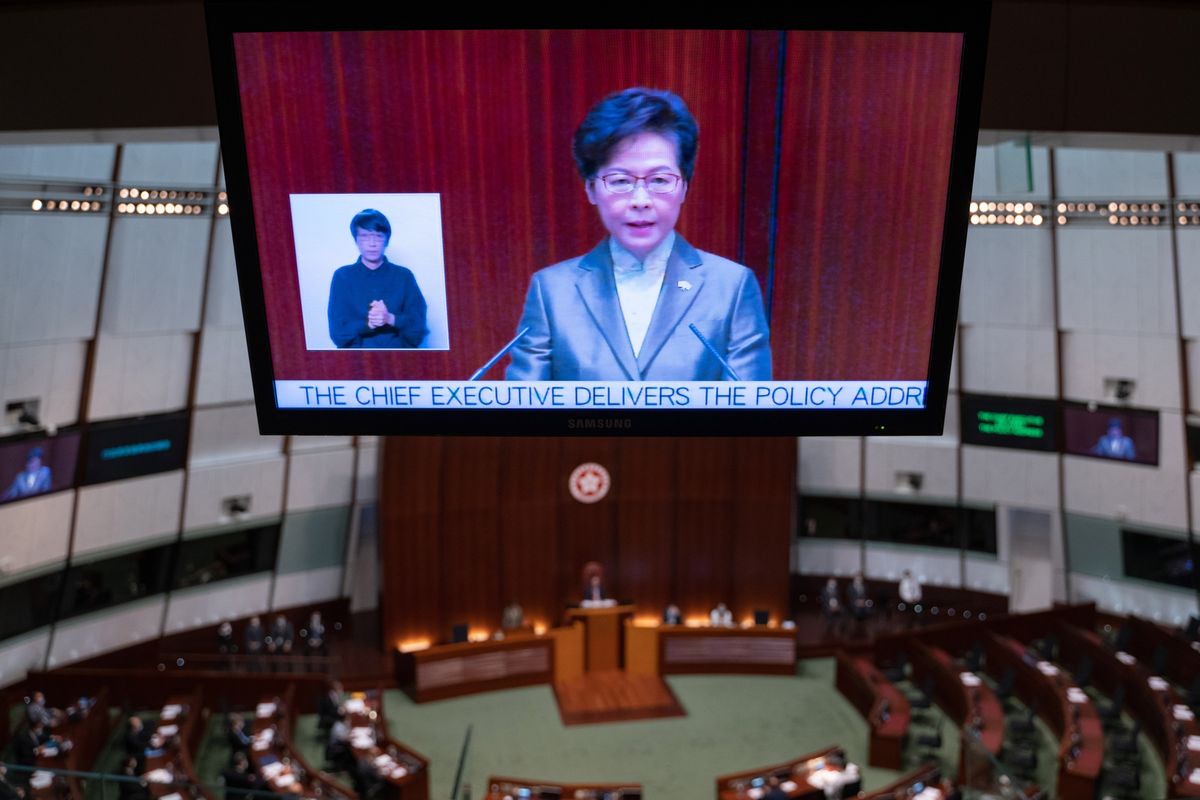 Hong Kong will expand the scope of its trading link to Chinese bourses, a move that will give both local and international investors access to a wider range of securities.

Mainlanders can buy biotechnology companies listed in Hong Kong for the first time while overseas investors will be allowed to hold stocks traded on Shanghai’s technology-heavy Star market under the expanded program, Chief Executive Carrie Lam said in her policy address on Wednesday.

“The Central Government supports further deepening the mutual access between the Mainland and Hong Kong financial markets and the gradual expansion of the scope of eligible securities under the mutual market access programmes,” said Lam.

The moves comes as China is accelerating the opening and reform of the world’s second-largest financial markets to attract fresh foreign capital. China Securities Regulatory Commission Vice Chairman Fang Xinghai said in September that authorities were working on expanding the investments allowed in the program and to allow foreign investors to trade more commodities futures products.

Kicked off in July last year as one of China’s key projects in capital market reform, the Star market is now home to 197 listed companies with combined market value of 3.2 trillion yuan ($487 billion) as the streamlined registration system cut first-time listing time from years to months.

The initiative would also be a boon to the Hong Kong exchange, which has long pushed to expand the scope of the link. Known as Stock Connect, it’s a key source of revenue for the bourse. Investors have been flocking to the bourse this year, propelling its share price up by almost 55%, while stock trading also jumped, helped by an increase in inflows from the mainland.

However, the latest expansion didn’t include companies with secondary listings and weighted voting rights. Technology behemoths such as Alibaba Group Holding Ltd. and JD.com have been excluded from the stock link as part of an earlier arrangement agreed to by the mainland and Hong Kong exchanges.

— With assistance by Charlie Zhu, and Evelyn Yu