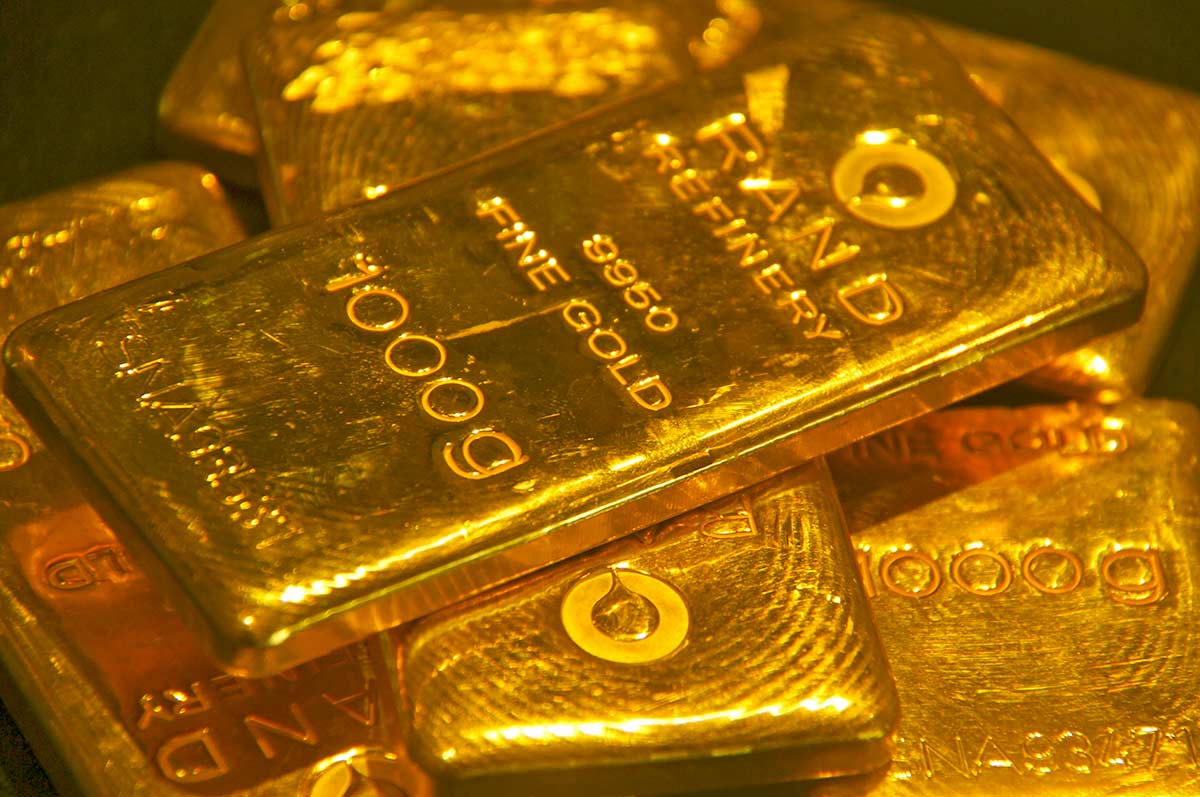 For the first time, consumers, including those at the so-called bottom of the pyramid, are monetising gold by taking loans from banks, offering the yellow metal as collateral, says Tamal Bandyopadhyay.

In the middle of April this year, facing acute cash crunch, Thais rushed to sell gold in Bangkok’s Chinatown.

Wearing masks and keeping a safe distance from one another, thousands started queuing up hours before the shops opened as the Covid outbreak led to millions of job losses.

With people selling ornaments, jewellery and bars in hordes, the gold shops ran out of cash, forcing Thai Prime Minister Prayuth Chan-ocha to ask them to sell gradually, not in large amounts, and help the gold shops cope with the buying pressure.

For Thais, gold has always been a popular saving instrument, but a surge in global gold price tempted many to sell as they faced wage cuts or lost jobs.

In India, a different gold story has been unfolding since April.

Offering loans against gold — which has been the business of a handful of non-banking financial companies such as Muthoot Finance Ltd, Manappuram Finance Ltd and Muthoot Fincorp Ltd — is fast becoming a popular loan product for banks.

For the first time, consumers, including those at the so-called bottom of the pyramid, are monetising gold by taking loans from banks, offering the yellow metal as collateral.

Most banks, including India’s largest lender, the State Bank of India, are seeing rising demand for loan against gold across geographies.

Even the relatively smaller, old private banks are getting into this business in a big way.

An unlisted small finance bank (SFB), which had a gold loan book of Rs 165 crore in March 2020, has seen it growing to Rs 550 crore by September.

For the SFBs, a diversification in the loan book is essential to de-risk the loan portfolio. Fully collateralised, gold loans are safe.

There are many benefits for the borrowers. When a consumer asks for a gold loan, s/he gets free valuation of the ornament or the gold bar that s/he offers as a collateral. Thus, s/he gets to know the purity of the gold sold by her/his jeweller.

Since the lender keeps the gold in its vault, it is free safe-keeping of the asset for the borrower.

Other benefits include immediate financing as long as the purity of gold is certain and a relatively lower cost of interest compared with most other loans.

The Reserve Bank of India has recently raised the loan to value, or LTV, for such loans to 90 per cent, effective till March 2021.

This means, one can raise Rs 90,000 loan against Rs 1 lakh worth of gold. Unless there is a drastic fall in gold prices, even in case of default, the lenders will not be hit as they can sell the gold and recover the money.

Then, gold loans are raised for emergencies, particularly medical needs. They have a short term, less than a year, and in most cases, the borrower pays off ahead of the schedule.

Till recently, taking gold out of the closet to borrow money was a taboo in most Indian households. With that being broken, more consumers will join the queue for gold loan once the banks start communicating well and uniformly with the customers.

The RBI can also consider keeping the LTV at the current level longer as lending against gold is probably the best form of gold monetisation.

Going by the World Gold Council data, gold reserves in India increased to 657.70 tonnes in the second quarter of the 2020 calendar year from 641.80 tonnes in the first quarter.

The world’s top 10 central banks with the largest gold reserves have remained virtually unchanged for the last few years.

The US holds the No 1 spot, with over 8,000 tonnes of gold in its vault — almost equal to the combined reserves of the next three countries: Germany, Italy and France. India is at the ninth position, after Japan and ahead of The Netherlands.

However, the household holding of gold in India is far higher — it could be as much as 25,000 tonnes.

The cost of India’s gold imports is next only to oil and more than what it spends on importing fertiliser.

There have been many attempts to monetise gold, the latest being the gold monetisation scheme (GMS), outlined in the February 2015 Union Budget.

The second such bond in March 1965 could mobilise 6.1 tonnes!

The RBI had approved a gold deposit scheme in 1999, but neither the banks nor the households showed much excitement for it.

Since October 2015, the sovereign gold bond has raised Rs 22,723 crore in 44 tranches — roughly half of which has been mopped up in the current financial year.

The maximum money has been raised by the Series V bond in the current financial year in July (Rs 3,386 crore) and the minimum in December 2017 (Rs 32.14 crore). It has not been a huge success, but savers have started warming up to it.

In sync with the rise in gold prices, the outstanding bond portfolio is worth Rs 26,878 crore.

The response to gold deposits has been tepid. Some of the temple trusts have been depositing gold, and not the households.

Loan against gold could be the best route for monetisation and the Covid pandemic is playing a catalyst for it.

Tamal Bandyopadhyay, a consulting editor with Business Standard, is an author and senior adviser to Jana Small Finance Bank Ltd.