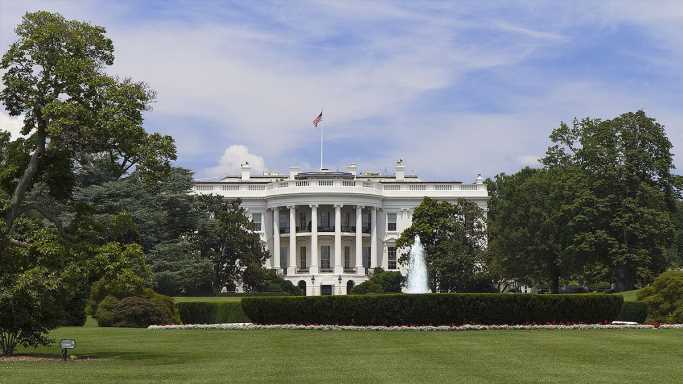 In June, long before the presidential election, President Donald Trump said he would “do other things” if he lost. The real estate mogul and former reality TV star has plenty of options. But what does a person do after holding the most powerful government office in the world?

To find an answer to that question, 24/7 Tempo reviewed information on all U.S. presidents from the Miller Center at the University of Virginia, the White House, and the History Channel.

Typical post-presidency occupations have changed significantly over the years. The first heads of state largely resumed their lives from before they moved to the White House. At least 12 presidents owned slaves and four returned to their plantations after leaving office. Others went back to practicing law. Several could not stay out of politics with two former presidents successfully running for Congress.

Former presidents in recent history have spent the immediate years after leaving the nation’s highest office writing memoirs, keeping lucrative speaking schedules, serving on boards of corporations, and overseeing the establishment of their presidential library.

There are also those presidents who stay out of the public view entirely. Many contemporary commanders in chief also earned extravagant wealth. Here is the net worth of every American president from Washington to Trump.