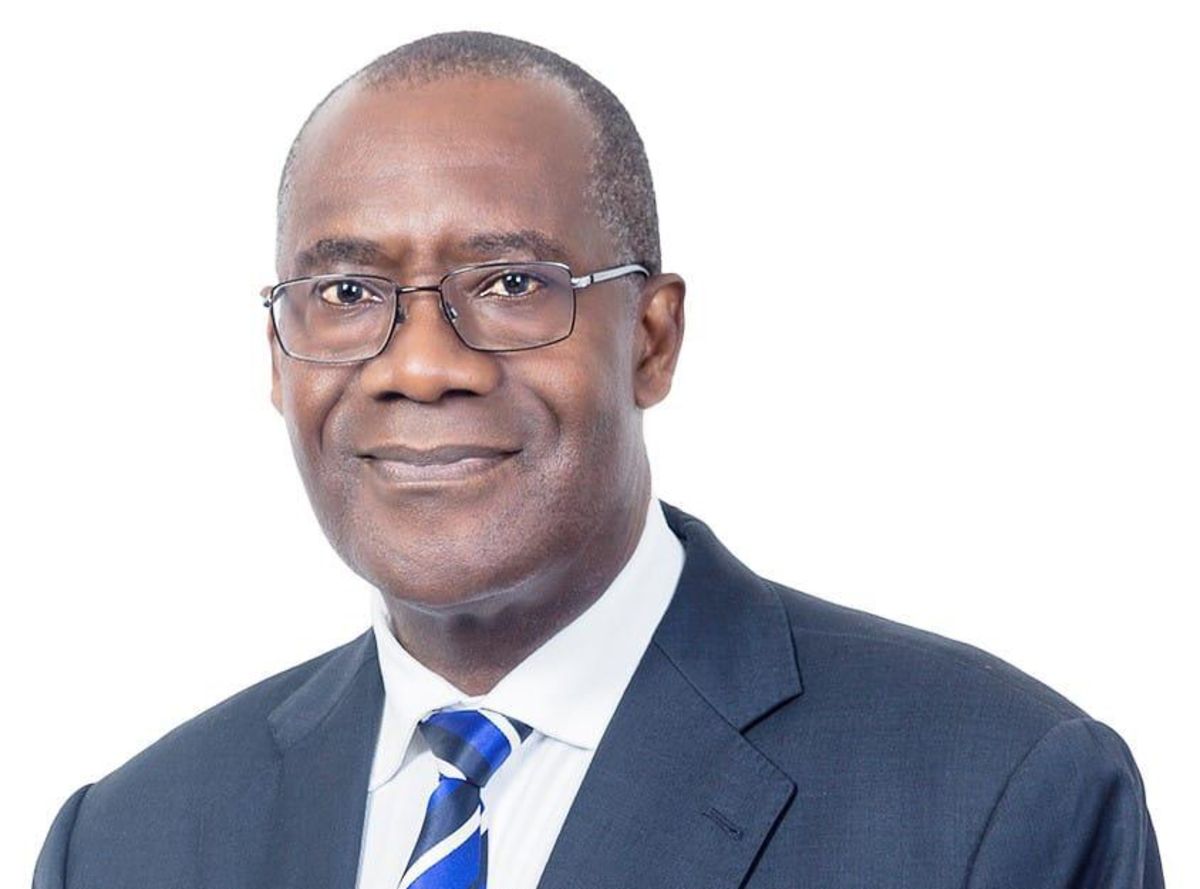 Zambia’s Finance Minister Bwalya Ng’andu said bondholders brought last week’s default upon themselves because they refused to sign confidentiality agreements that would have allowed him to share more information on debts from Chinese lenders.

In a near hour-long interview broadcast on state television late Sunday, Ng’andu also called on the International Monetary Fund for support as he tries to convince commercial creditors to accept an interest payment holiday while Zambia restructures as much as $12 billion in external debt.

Zambia on Friday missed a $42.5 million interest payment on one of its Eurobonds, becoming Africa’s first pandemic-era sovereign default. The default was unavoidable because the country, which had received some debt relief from Chinese lenders, had to treat all creditors equally, Ng’andu said.

Bondholders were concerned any relief they granted would be used to service debts to Chinese lenders, which account for more than a quarter of Zambia’s external liabilities. They also wanted more transparency and a credible economic recovery plan, preferably with the International Monetary Fund’s endorsement.

Some key comments from the interview:

On talks with the IMF: