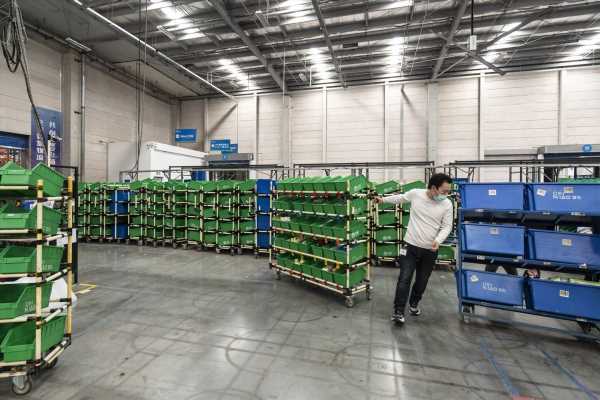 — With assistance by James Mayger, Lin Zhu, and Enda Curran