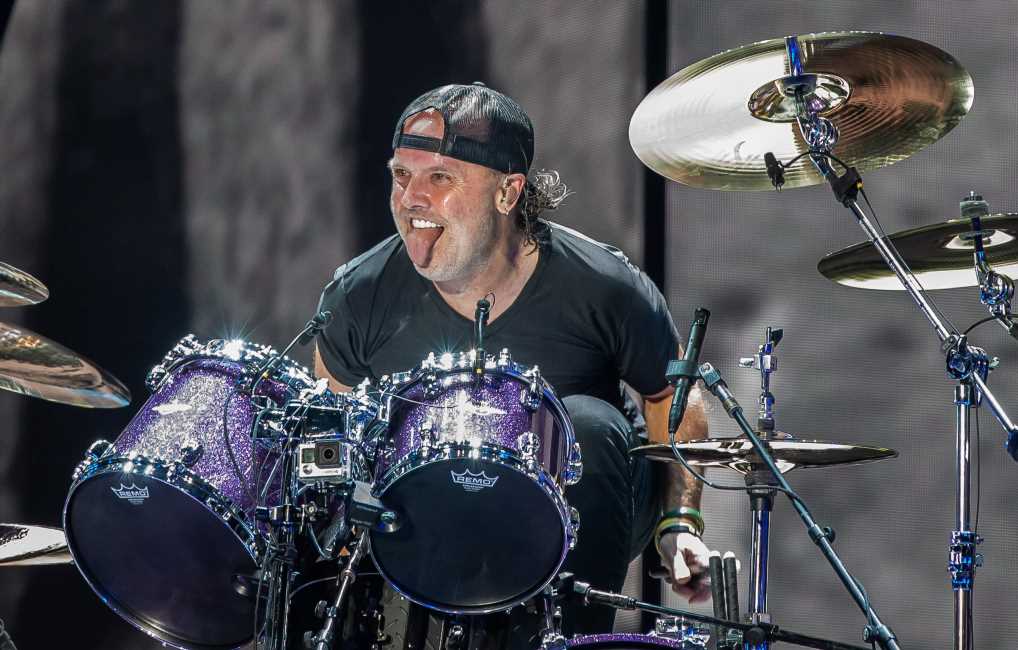 Rock bands playing arena concerts in front of tens of thousands of fans will likely be an indication that the coronavirus crisis has subsided in earnest, Metallica drummer Lars Ulrich said Tuesday at CNBC's Evolve Summit.

However, it might be a while before the shows return from their pandemic-induced pause, Ulrich said, estimating it could be a year "at the earliest."

"As we unfortunately have to come to grips with, the last thing that will happen are big concerts, you know 20,000 people in an arena, 50,000 people in a stadium," Ulrich told journalist and CNBC contributor Kara Swisher. Live sporting events are much easier to bring back than concerts, he added, given they are "slightly more orderly" than a sold-out rock show tends to be.

"The good news on the live concert front, when Metallica and other bands like Metallica play big arena or stadium concerts again, then you can pretty much count on the fact that Covid, as we know it now, is over," added Ulrich, a founding member of the heavy metal band that has gone on to become one of the best-selling rock artists of all time since its formation in 1981.

Metallica, like so many fellow musical acts, has pivoted to experimental ways of connecting with fans during the global Covid-19 outbreak, which has put a stop to shoulder-to-shoulder concerts. Ulrich said the band in August did its first drive-in show, which involved them prerecording a concert that was played at more than 300 outdoor theaters in Canada and the U.S.

"It was a success, but at the same time, I don't know what kind of legs that kind of experience will have because I think it's more of a one-off event. I don't think it's something you could do too often. The burnout factor is too big," he said. On Saturday, the band also will play a livestreamed concert that will benefit its charitable foundation.

Ulrich said Metallica and so many others in "the creative world" want to perform in person again. "Everybody in the community is just beyond ready to get out there," he said, but not at the expense of risking the health and safety of fans and crew members.

There are almost 51 million confirmed cases of Covid-19 worldwide and at least 1,263,089 people have died, according to data compiled by Johns Hopkins University. Since the novel coronavirus emerged late last year in China, it has spread rapidly around the globe, causing dual health and economic crises.

Eventually, though, Ulrich said, concerts will return "slowly" as the pandemic is brought under control — possibly due to the widespread availability of a vaccine. Ulrich said it seemed possible to play outdoor summer festivals in Europe in 2021 until the continent began to experience its resurgence of the virus this fall, prompting governments to impose partial lockdowns to limit transmission.

"What we know now compared to three months ago, six months ago, is that the wait is unfortunately going to continue to be long," he said. "I would say … third quarter, fall of next year, at the earliest, is what we're betting on right now."

The pandemic has changed the way people create and consume content and access entertainment. But are these changes permanent? Join the CNBC Evolve Livestream on Dec. 3 for a conversation about changing consumer trends and how far media companies should go in changing their strategies to reach their customers and meet their needs.