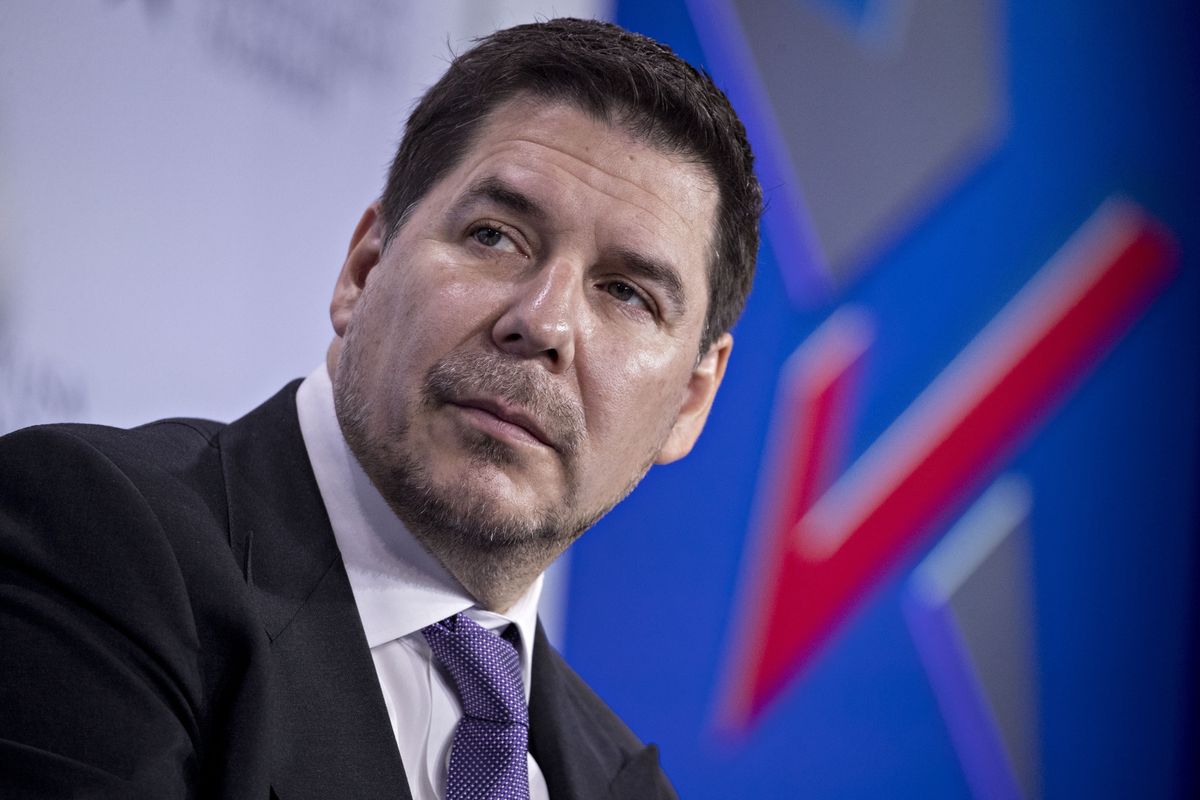 SoftBank Group Corp. said four of its current directors will leave the board in an effort to increase the proportion of outside directors and improve corporate governance.

Marcelo Claure, chief operating officer; Rajeev Misra, head of the Vision Fund; and Katsunori Sago, chief strategy officer, will step down from the board as part of the restructuring. Yasir O. Al-Rumayyan, who represented Saudi Arabia’s Public Investment Fund, will also leave the board.

SoftBank founder Masayoshi Son said the changes are aimed at separating management and operations at the Japanese conglomerate, which is increasingly focusing on investments rather than managing its own companies. The board will be reduced to nine members with the changes.

“Masa, myself, should be most supervised,” Son joked in a question and answer session. “More external directors mean better governance.”

Son said the company thought about making the board changes in June but they weren’t ready. They also didn’t want to wait until the next annual shareholders meeting next June.

Earlier this year, the Japanese billionaire named two new external directors to the board.

“The changes to our Board build upon the enhancements we made in June, including ensuring we have a greater proportion of External Board Directors, and further highlight SoftBank’s commitment to corporate governance,” Son said in a statement.

In addition to the current changes, Chief Legal Officer Rob Townsend is transitioning to a role as senior advisor, and Tim Mackey will take over that position.