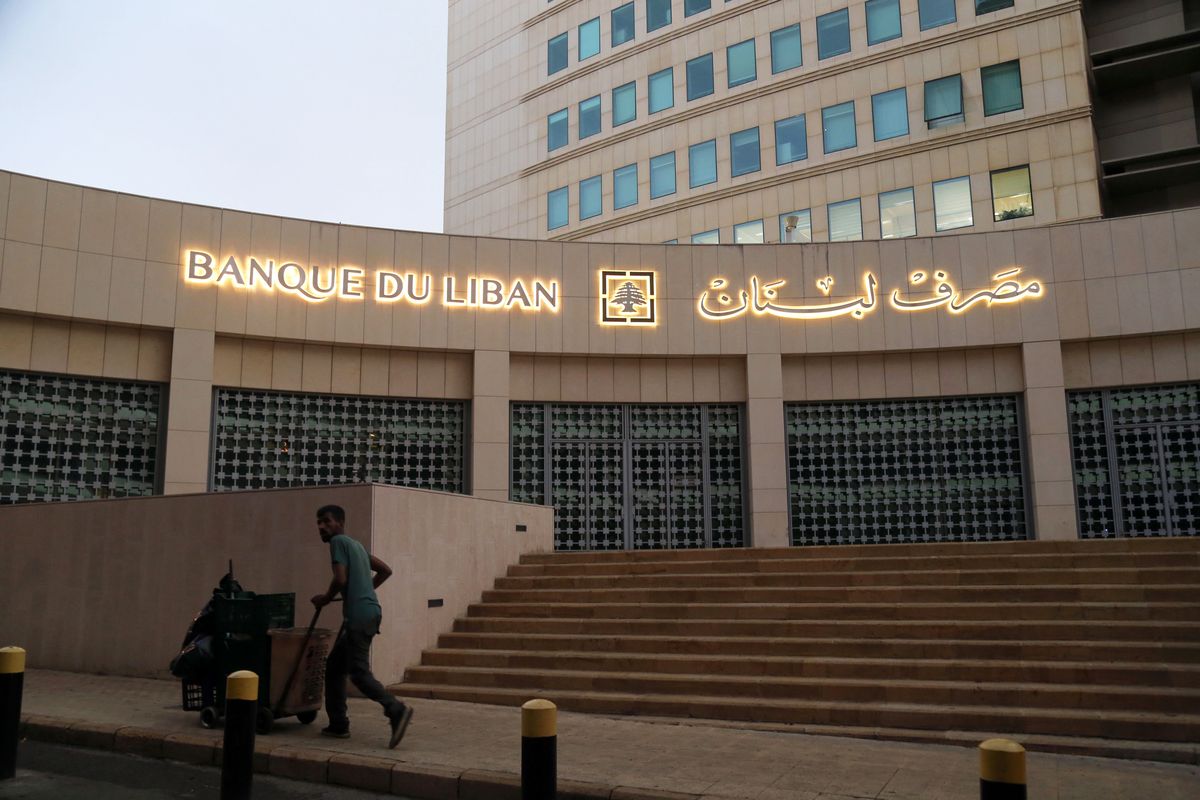 Lebanon’s outgoing prime minister called on the central bank to deliver data requested by international auditors, or risk being seen as standing in the way of a full accounting for the country’s financial collapse.

The central bank, also known as Banque du Liban, handed over fewer than half of the documents that Alvarez & Marsal had sought, citing banking secrecy laws, Hassan Diab said in a statement Tuesday.

The bank has said releasing the withheld material would have violated laws regulating its work, including secrecy rules.

The contract with Alvarez & Marsal, signed earlier this year, was among the many demands made by international donors, primarily France, to unlock billions of dollars in aid and help the country through its worst financial meltdown in decades.

Diab and his government have been critical of central bank Governor Riad Salameh, blaming his monetary policy for worsening the financial crisis and failing to stem a crash in the currency.

“Any reform that doesn’t start with a forensic audit at the central bank will be superficial and cover up the approach that led the country to where it is today,” said Diab.

The Justice Ministry has empowered the central bank to replace names of clients with anonymous numbers to protect their identities before sending the documents, he said.

Diab resigned after August’s devastating port blast in Beirut but has remained as a caretaker leader while Lebanon struggled to appoint his successor.

Legislators last month finally voted to bring back ex-premier Saad Hariri, saying he was the only person capable of implementing the French initiative and stabilizing Lebanon.