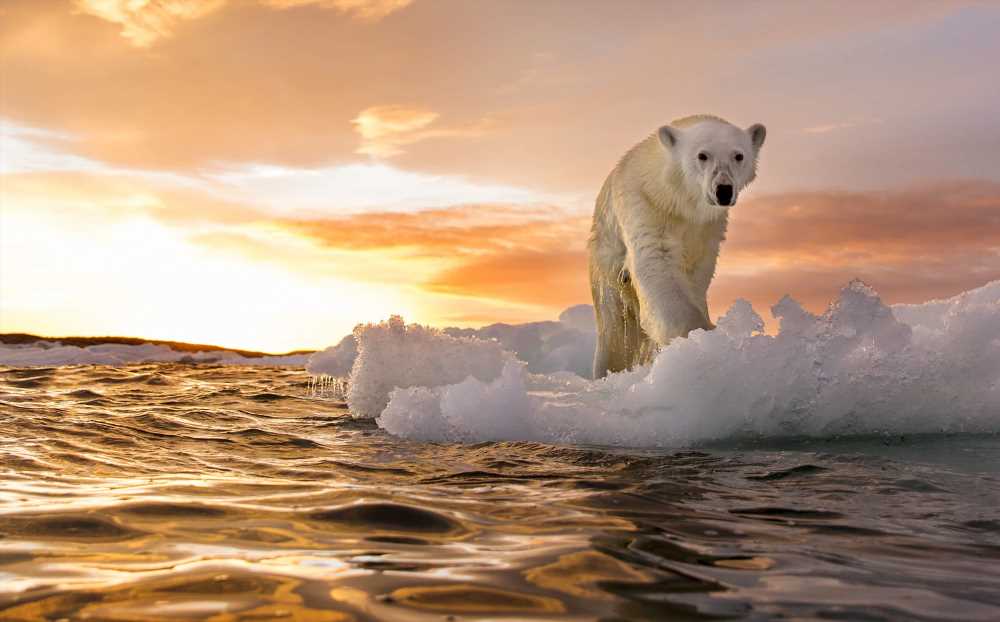 LONDON — Socially-conscious investing has gathered a lot of momentum this year, with billions of dollars flowing into funds that use environmental, social and governance criteria to screen the companies they back.

Venture capitalists are taking note, with some of the largest start-up investors in Europe pushing for accountability in their own portfolios with regard to investing in climate-friendly firms.

Northzone, Earlybird and HV Holtzbrinck Ventures are among the most notable backers of Berlin-based non-profit Leaders for Climate Action. A network of European entrepreneurs and investors, LFCA aims to marry "ecological success with economic success" in the tech industry, its founder Philippe Singer told CNBC.

Start-ups signed up to the initiative — whose members include the CEOs of German food delivery app Delivery Hero and French car-sharing service BlaBlaCar — must commit to a "green pledge" that sets them on a path of reducing their carbon footprint, he added.

But a key component of the scheme is a "sustainability clause" that its VC backers are required to include in the term sheets they sign with start-ups during funding negotiations to ensure they commit to meeting their climate goals.

A standard version of the agreement seen by CNBC calls on firms to regularly measure their carbon footprints, implement carbon offset schemes and promote environmental responsibility when engaging with customers and suppliers.

"We kind of liked that idea that it's not just talk but real action," Pär-Jörgen Pärson, a general partner at Northzone, told CNBC. "When it comes to the entrepreneurial community, that is their modus operandi."

According to a PwC report, VC investment into so-called "climate tech" is on the rise, having grown at almost five times the rate of the overall global VC market between 2013 and 2019. But it still made up just 6% of venture investors' portfolios last year.

Though start-up investors make the decisions, they're ultimately beholden to their limited partners — the institutional and individual investors who put money behind VC funds — which expect to get a solid return on their investments.

"Investors across the early stage life cycle of climate tech companies need to work harder to recognise the time-critical and strategic opportunity climate tech offers and to free up more capital to address the large financing and funding gap," PwC said in its report.

According to its website, LFCA has pulled in over 800 member companies which have made $5.6 million in carbon-offset credit purchases to date. Singer said it's also got U.S. tech and venture capital giants in its sights — the firm has already gotten Facebook's German subsidiary to sign up.

"Of course, our goal is the whole ecosystem — if we would all of a sudden leave out the biggest players, that would contradict this," Singer said. LFCA wants to set up new units he calls "chapters" in international markets.

Whether impact investing can generate the same kind of returns as the broader capital markets is still up for debate.

Northzone's Pärson, an early investor in Spotify and PayPal-owned payments firm iZettle, believes it can. He cited Tesla as an example — the electric car company's billionaire CEO Elon Musk has taken it from scrappy start-up to the world's most valuable automaker.

"Most change is pretty subtle but then, after a while, you reach a tipping point when a new behavior starts to multiply at much bigger rates," he said. "You better get your money behind that, otherwise you will be on the losing end of the stick."

Some VC firms are discussing the possibility of setting up their own funds dedicated to climate tech deals. Other options that have been floated include applying for "B Corp" status, a type of corporate certification given to for-profit, impact-driven firms. One fund, London-based MMC Ventures, recently received that certification.

"There's no doubt ESG is becoming a bigger and bigger influence on investing — you're seeing it with public managers and public companies," Bruce Macfarlane, MMC's founder and managing partner, told CNBC.  "We know several of our companies are thinking of applying for B Corp status themselves."

In the climate tech space, European investors hope entrepreneurs can get to a stage where their own wealth starts proliferating climate innovation. Lawrence Leuschner, CEO of Tier, said he personally puts his shares in the scooter-sharing service into an "impact fund" to back "businesses that preserve our environment and nature."