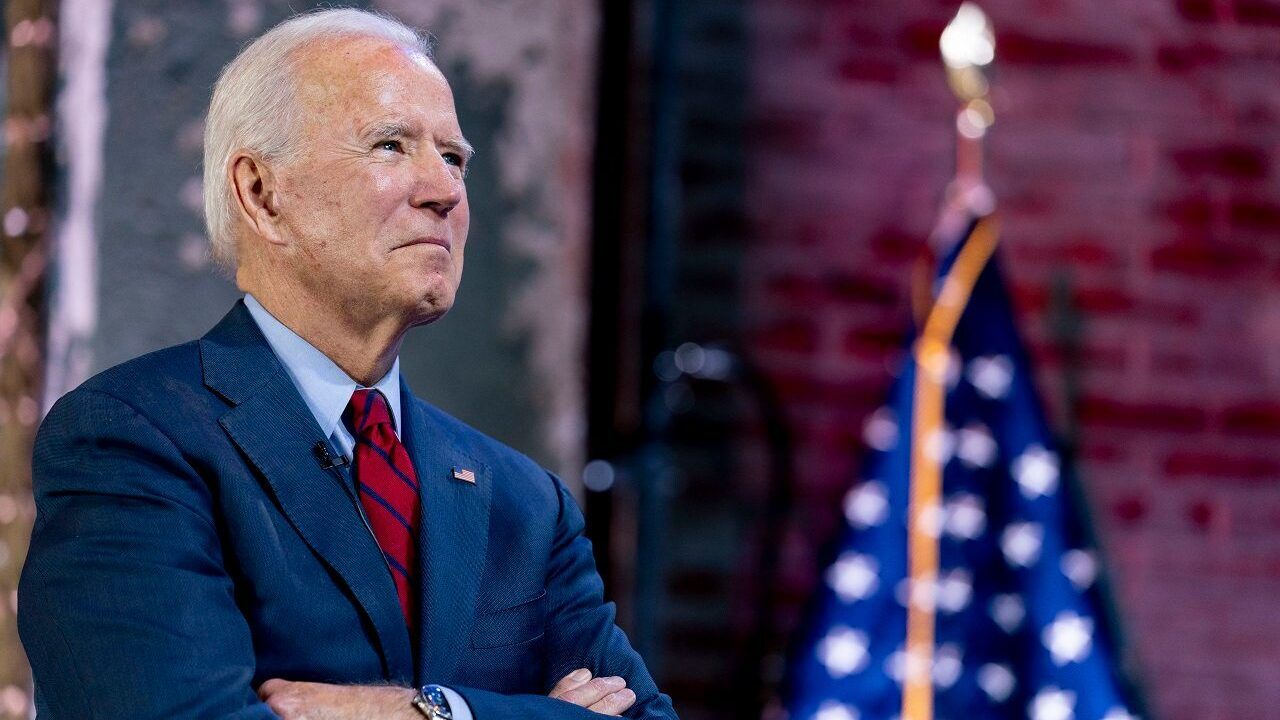 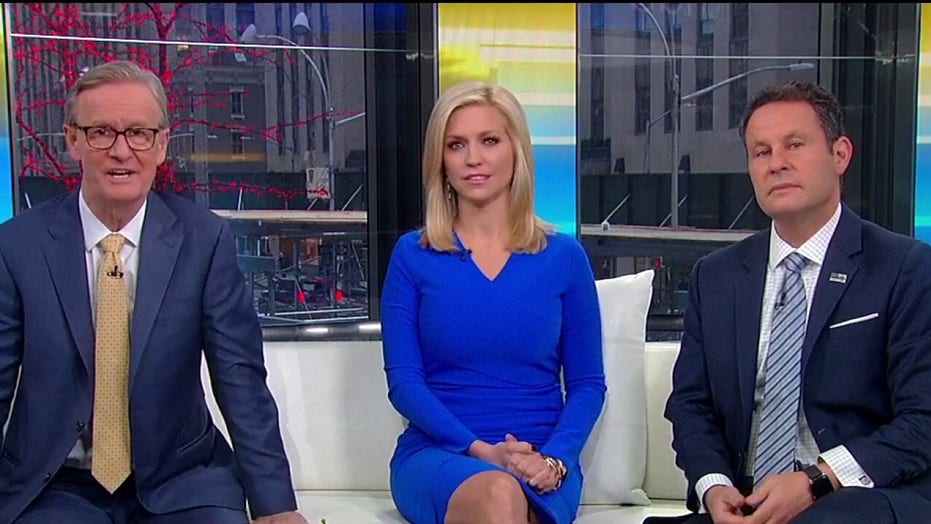 A new report says 2020 hopeful Joe Biden is considering a mix of ex-Obama staffers and former 2020 candidates for a potential White House Cabinet.

As Election Day draws near there are rumors swirling about who Joe Biden might tap to serve in his administration should he win, including two very progressive Democrats who are eyeing key economic roles.

Sen. Elizabeth Warren, D-Mass.,  for example, is vying for the U.S. Treasury Secretary position, according to a Politico report.

While running for president, Warren centered her campaign on fighting corporate greed and breaking up some of the country’s largest companies – like Amazon – which progressives often characterize as anticompetitive monopolies. She has also been vocal about the need to raise taxes on the rich and proposed a wealth tax to break up family fortunes.

One lawmaker who is even more progressive than Warren, Democratic Socialist Sen. Bernie Sanders, I-Vt., is also in the running for a cabinet post.

As previously reported by Fox News, sources close to Sanders said he has interest in serving as Labor Secretary.

Sanders was a prominent force behind a push to raise the federal minimum wage to $15 per hour – and he launched successful campaigns to pressure big companies like Amazon and Walmart to implement the policy.

Sanders’ platform was well-known for containing a slew of proposals to reduce costs for American households, ranging from Medicare for All and tuition-free college to free child care and early education, as well as the elimination of student loan debt.

President Trump has branded Biden a “puppet of left-wing extremists” who would acquiesce to demands of the progressive sect of the party.

Besides Warren and Sanders, however, Biden's shortlist appears much more moderate, with the former vice president allegedly debating tapping some members of the GOP.

It is not uncommon for presidents to nominate members of the opposing party to work in their administrations – as former presidents Barack Obama and George W. Bush did – though President Trump opted not to follow suit.

Other team-Biden names that have been floated include Chris Coons, D-Del., and several individuals who served under the Obama administration, like former Defense Department official Michele Flournoy, according to The Wall Street Journal.

Biden’s campaign told Politico it would not be making any decisions before Election Day, adding that diversity of ideology and background would be a central focus to a potential transition team.