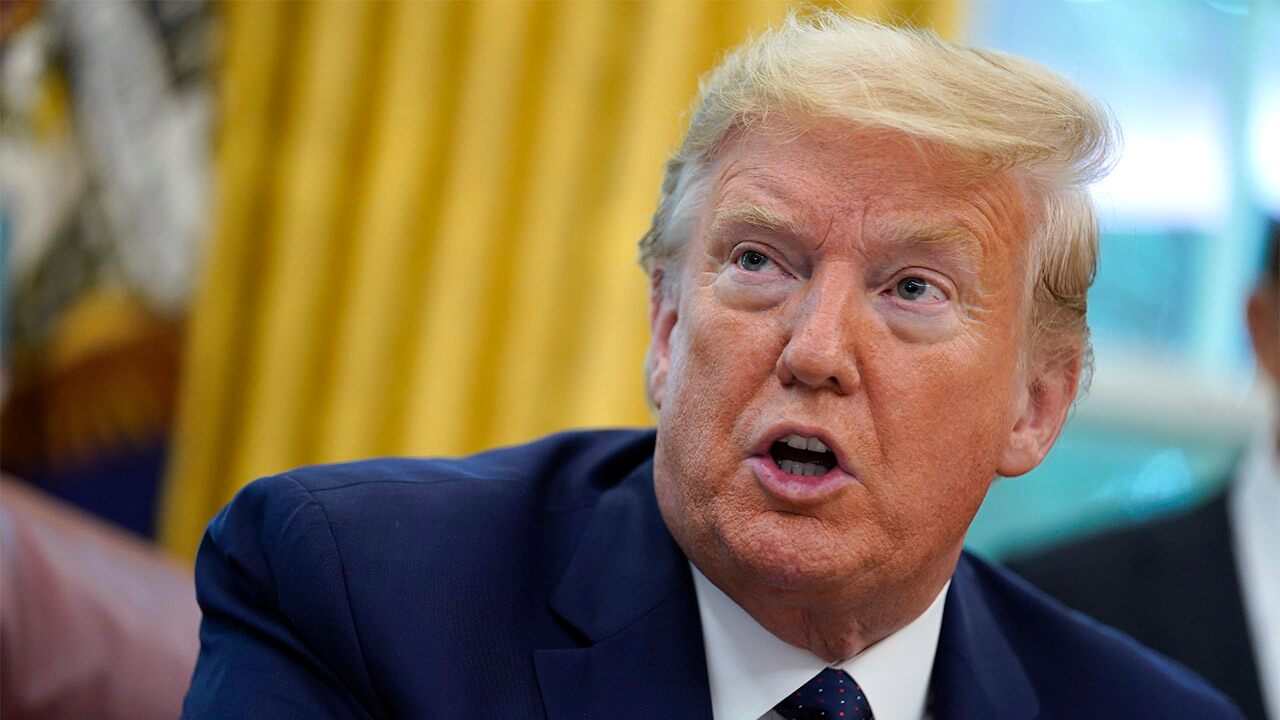 Flint City Council member Maurice Davis, who says he’s voted Democrat all his life, said he will vote for President Trump in this election.

"Right now, the narrative [has] been spent—President Trump is full of hate. Let me tell you something, the Democrats are full of hate. I'm tired, I've been a Democrat, I am a Democrat all my life, 64 years," said Davis, who is Black. "Last four years I voted for Hillary Clinton. This year I decided to go with President Trump. I'm not a bootlicker, I'm not an Uncle Tom.

“I’m none of those things, I’m somebody that’s in a poor, impoverished community.

“When Mr. Trump say ‘what the hell you got to lose’ he was talking to me,” the councilman continued. “He was not talking to my seat. Only thing Maurice D. Davis got to lose is a council seat at $700 every two weeks.” Davis is vice president of the city council.

“But this is what I got to gain– instead of being divided state of America it’s time to be the United States of America,” he said.

Pence touted Trump’s economic and trade policies and their effect on the auto industry in Michigan. He noted an announced $150 million investment in a General Motors assembly plant in Flint.

He pointed to someone in the crowd who was wearing a United Auto Workers union shirt. “That’s all a result of cutting those taxes and rolling back red tape, and it also has a lot to do with trade,” Pence said.

Michigan is a key swing state, with 16 electoral college votes. Typically blue, Trump won the state by a narrow margin over Hillary Clinton in 2016.

Davis told the Detroit News his endorsement wasn’t a "pitiful commercial about how beautiful Trump is,” rather, it represented his support for the Black community.

“When they say go vote, they mean vote Democrat," Davis said. "All over the nation, we as Blacks are labeled Democrat.

"If the Democrats can't help, we're going to go to whoever can help.”

In Flint, where the population is 57% Black and more than half the residents live in poverty, dozens suffered disease and some even died after the city tapped into a shoddy water supply in 2015. Other residents complained of health issues such as rashes and hair loss.