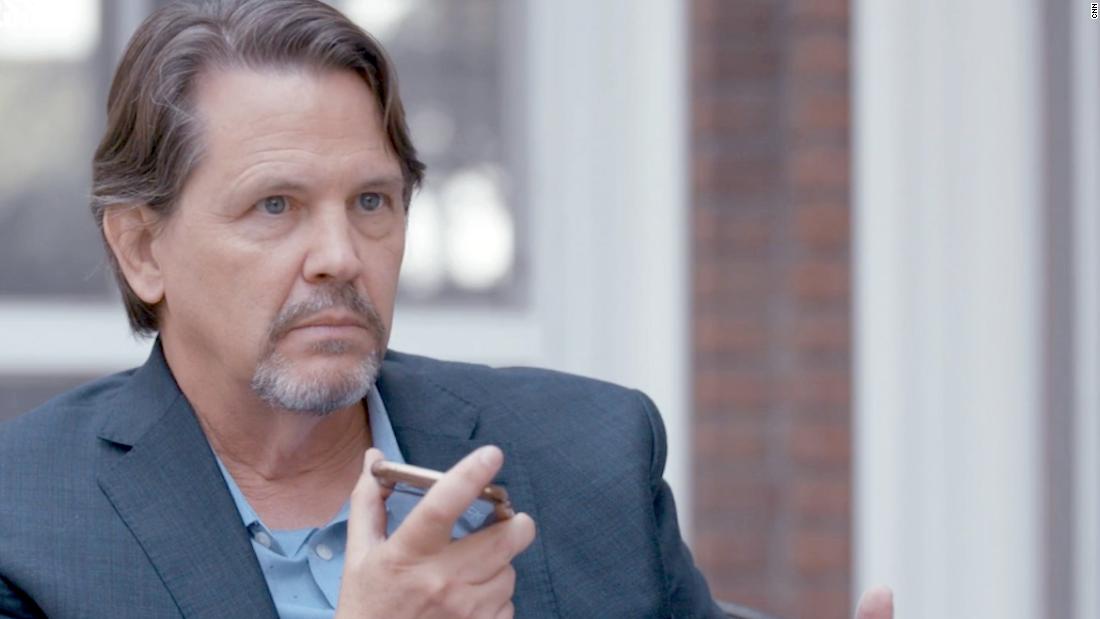 (CNN)“Anything I put on there about our president is generally only on for a few minutes, and then all of a sudden they’re fact checking me,” one woman outside a rally for President Trump in Bemidji, Minnesota told me last month. “The fact-checkers [are] wrong.”

It’s an experience and a sentiment I’ve heard over and over and over from Trump supporters at rallies in Minnesota and Wisconsin over the past few weeks.
They’re talking about Facebook’s fact-checkers.
Trying to stem the flow of viral misinformation on its platform, Facebook over the past few years has hired third-party fact-checkers to label misinformation as false.
Some Trump supporters I spoke to, however, view these labels when applied to posts on their Facebook accounts as badges of honor — as proof, they say, of Trump’s cries that Big Tech is biased against conservatives (despite this claim, some of the most highly engaged with Facebook link posts in America are consistently posted by conservative pages, as documented by The New York Times’ Kevin Roose using data from CrowdTangle, an analytics company owned by Facebook).

The long-held distrust of the mainstream media among conservatives — much of it learned from Republican leaders — now extends to fact-checkers who work for Facebook. 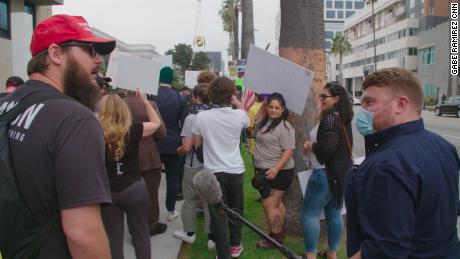 “I feel the fact-checkers aren’t looking at both sides,” another Trump supporter told me in Bemidji, “right away they go to the conservative sites [and] say, ‘That’s wrong.’ Then they pull it, and they’re not going to the liberal sites and them are the real lies. They’re the real liars out there.”

In the United States, Facebook employs about 10 fact-checking organizations, including two with ties to expressly conservative outlets
“I understand why there are people who don’t like fact-checkers because we take away something that they believe in, that we challenge it. And so the natural reaction is to think, ‘The fact checkers must be opposed to me,'” said Alan Duke, the editor-in-chief of Lead Stories, one of the fact-checking organizations that works with Facebook. Duke previously worked at CNN in several positions, including digital reporter. He left the company in 2014.
“We don’t have anything against anybody. We don’t have an agenda. We are looking for facts and we fact-check the right and the left,” he told CNN. “It just so happens that there’s a lot more to fact-check on the right. It’s just mathematical.”
Duke isn’t the stoic librarian stereotype that might come to mind when people picture a fact-checker.
“I’m just a Georgia boy,” the six-foot tall military veteran told me in his Southern drawl, “trying to do something for our country and our society. And journalism is how you do it, with fact-checking.” 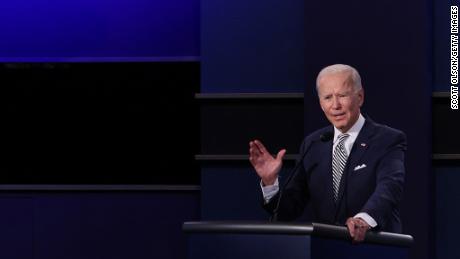 He often receives calls from irate Facebook users when they realize a post they’ve shared has been fact-checked. He’s says he has even received death threats that have been investigated by the FBI.
When I met him, he played a voicemail from someone who was angry that Duke had debunked false claims that former Vice President Joe Biden was wearing an earpiece during the first presidential debate.
“Hey, you little f*ggot, whoever you are,” the voicemail began, “I hope you die, please drink bleach and die. You’re f**king misleading the American people and you’re a Democrat hack.”

Duke did as he often does and he called the person back. He tried to reason with him.
He passed the phone over to me and I spoke briefly to the man, who identified himself as an independent voting for Trump. “I’m much more conservative than the Republican Party,” he said. Knowing he was speaking to a CNN reporter, he explained to me his belief that CNN is a biased outlet and accused us of painting conservatives in a negative light, even falsely portraying them as homophobes. (He might have forgotten that he called Duke a “f*ggot” in his voicemail.)
Duke said the threat he receives aren’t exclusively from the right. “The most vicious, aggressive response” he ever got was after he fact-checked something about Sen. Bernie Sanders — the viciousness, Duke said, was coming from so-called “Bernie Bros.”
Pulitzer Prize-winning PolitiFact is also a Facebook fact-checking partner.
“This isn’t partisan work. Sometimes the result of it may favor one side or the other, but we are applying the same standards to both sides,” Angie Drobnic Holan, PolitiFact’s editor-in-chief told CNN Wednesday. 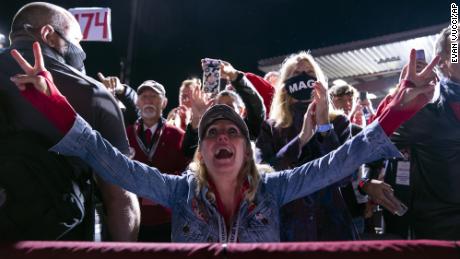 She said that, at the moment, there is more misinformation posted from right-wing sources than by the left. This is in part due to Trump, she said, as many of his supporters are repeating things he has said that are not supported by evidence and facts.
Politicians are exempt from Facebook fact-checking, meaning they can spend millions of dollars on false ads if they so choose. The policy has been repeatedly defended by Facebook CEO Mark Zuckerberg.
Holan said PolitiFact, which was set up in 2007, long before Facebook worked with fact-checkers, scrutinizes statements made by both Republicans and Democrats. She pointed out that PolitiFact has given a number of “pants on fire” ratings to Biden — PolitiFact’s way of flagging the grossest of inaccuracies and lies.

Asked whether its fact-checkers are biased against conservatives, Facebook spokesperson Andy Stone pointed to the International Fact-Checking Network’s code of principles that all Facebook fact-checkers sign.
Fact-checkers must “not unduly concentrate its fact-checking on any one side,” it reads.

Some Trump supporters aren’t buying that — despite the facts.
Source: Read Full Article