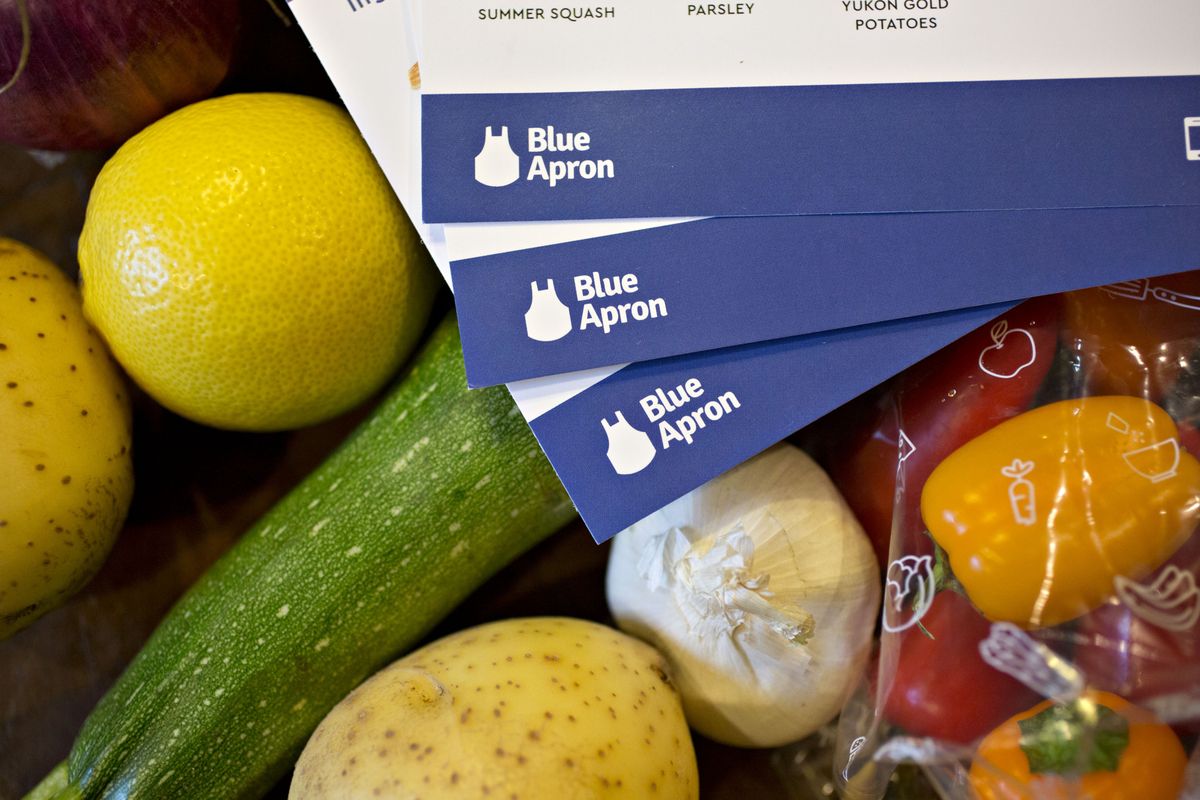 Blue Apron Holdings Inc. fell as much as 28% on Thursday after the meal-kit company said it lost customers during the pandemic as it struggled to find workers to meet surging demand.

To keep up with the orders, Blue Apron worked to boost capacity at its fulfillment centers, hired more employees where it could, increased wages for frontline workers, and temporarily cut menu options, which limits the need to change production lines. But the company said those changes won’t be enough to meet consumers’ demand for an easy-to-prepare feast until the first quarter.

“We expect some capacity constraints to continue through year-end,” Chief Executive Officer Linda Findley Kozlowski said in a statement.

The New York-based company said it expects fourth-quarter sales of $108 million to $112 million. Losses for the final quarter of the year are expected to be no more than $15 million.

Blue Apron shares fell to as low as $4.76 in New York, less than half the 2017 initial public offering price of $10 and the lowest level touched since mid-March.

— With assistance by Anne Riley Moffat