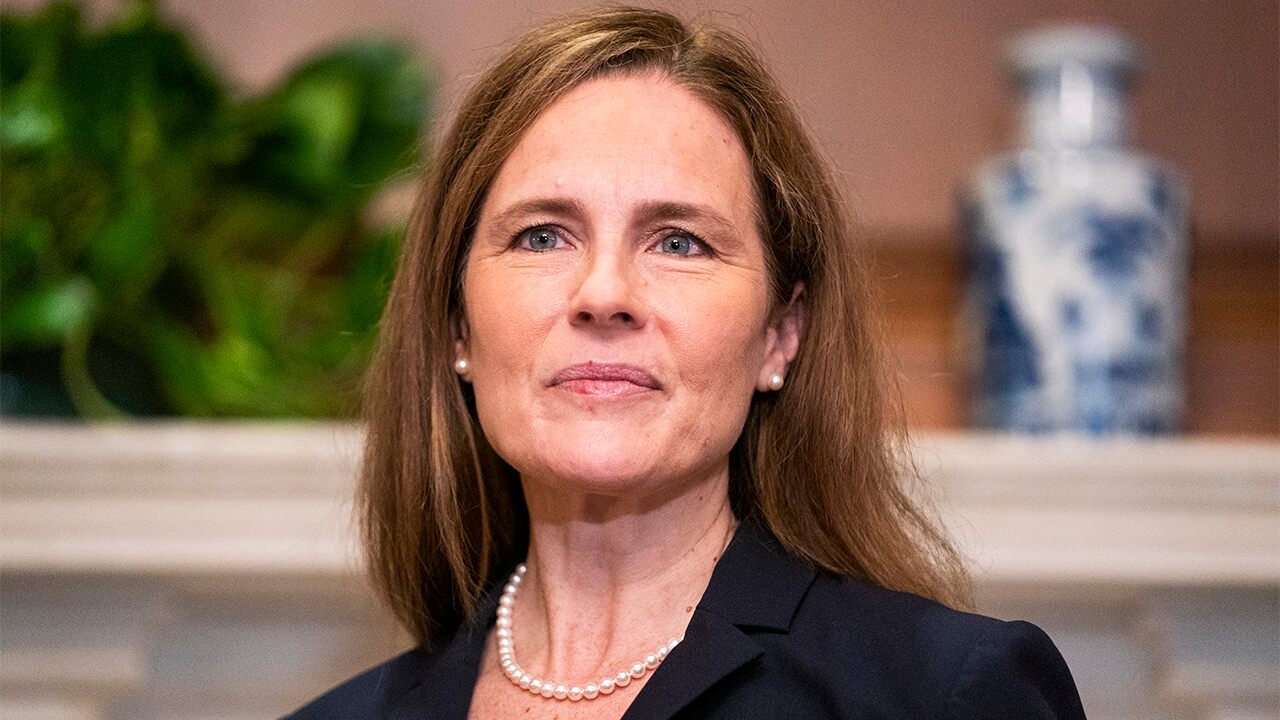 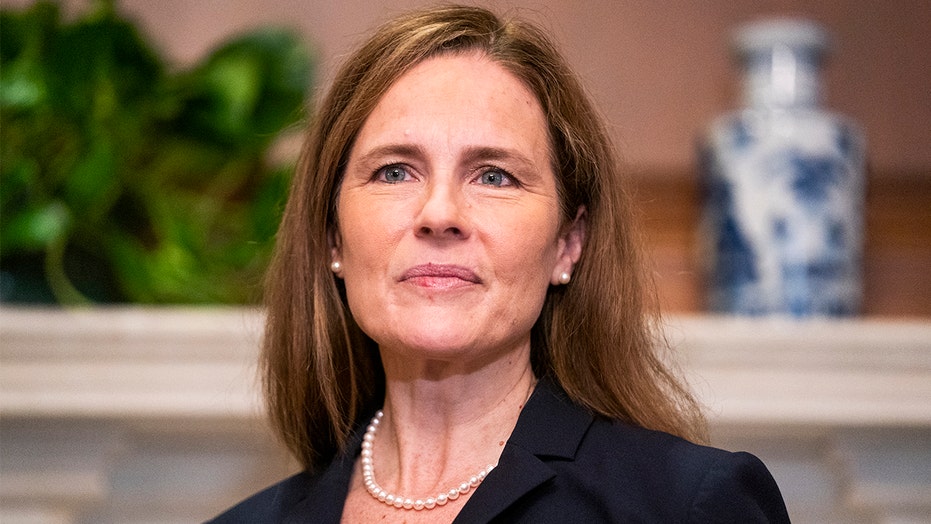 A number of high-profile sexual assault survivors released a statement Friday accusing Judge Amy Coney Barrett of “siding with powerful abusers” and urging lawmakers to vote against her confirmation.

“Our society now demands we hold people who abuse their power accountable for sexual harassment and assault, no matter how important those people are,” actresses Michelle Hurd, Padma Lakshmi and Mira Sorvino wrote in a statement.

"Yet multiple times, Judge Barrett ruled against survivors of rape, instead siding with powerful abusers and the powerful institutions that enable them,” the statement continued.

“We know painfully well that the systems for survivors to pursue justice are broken. They cannot be repaired and must be rebuilt. But Judge Barrett’s record shows she’d reshape the law to make it even harder for survivors to be heard and for justice to be achieved.”

In 2019, Barrett led a three-woman panel of judges that ruled Purdue University may have discriminated against a male student accused of sexual assault. The university had found "John" guilty of “sexual violence.” It suspended him for a year, costing him his spot in the Navy ROTC program.

“It is plausible that [university officials] chose to believe Jane because she is a woman and to disbelieve John because he is a man,” Barrett wrote. The accuser and the accused were referred to as Jane and John Doe.

The decision Barrett wrote for the U.S. Court of Appeals for the 7th Circuit in John Doe v. Purdue University is the “single most consequential ruling in this area,” K.C. Johnson, a Brooklyn College and CUNY Graduate Center history professor who tracks such cases, told the Washington Post. It set a simplified standard that has been used by three other circuit courts covering 22 states and a federal district court in D.C.

The Senate hosted a rare Saturday session to push forward the confirmation of Barrett to the high court.

Republicans hold a 53-seat majority in Senate. Only two Republican senators — Lisa Murkowski of Alaska and Susan Collins of Maine — had opposed moving on Barrett's nomination before the election. But with Murkowski's announcement Saturday that she will vote "yes," Republicans appear to have 52 solid votes in favor of confirmation, all but cemeting Barrett as the next Supreme Court justice.

Republicans, who hold power and have a majority of the votes, are bracing for more Democratic protests throughout the weekend but remain optimistic they have the 51 votes necessary to confirm Barrett during a final vote Monday.