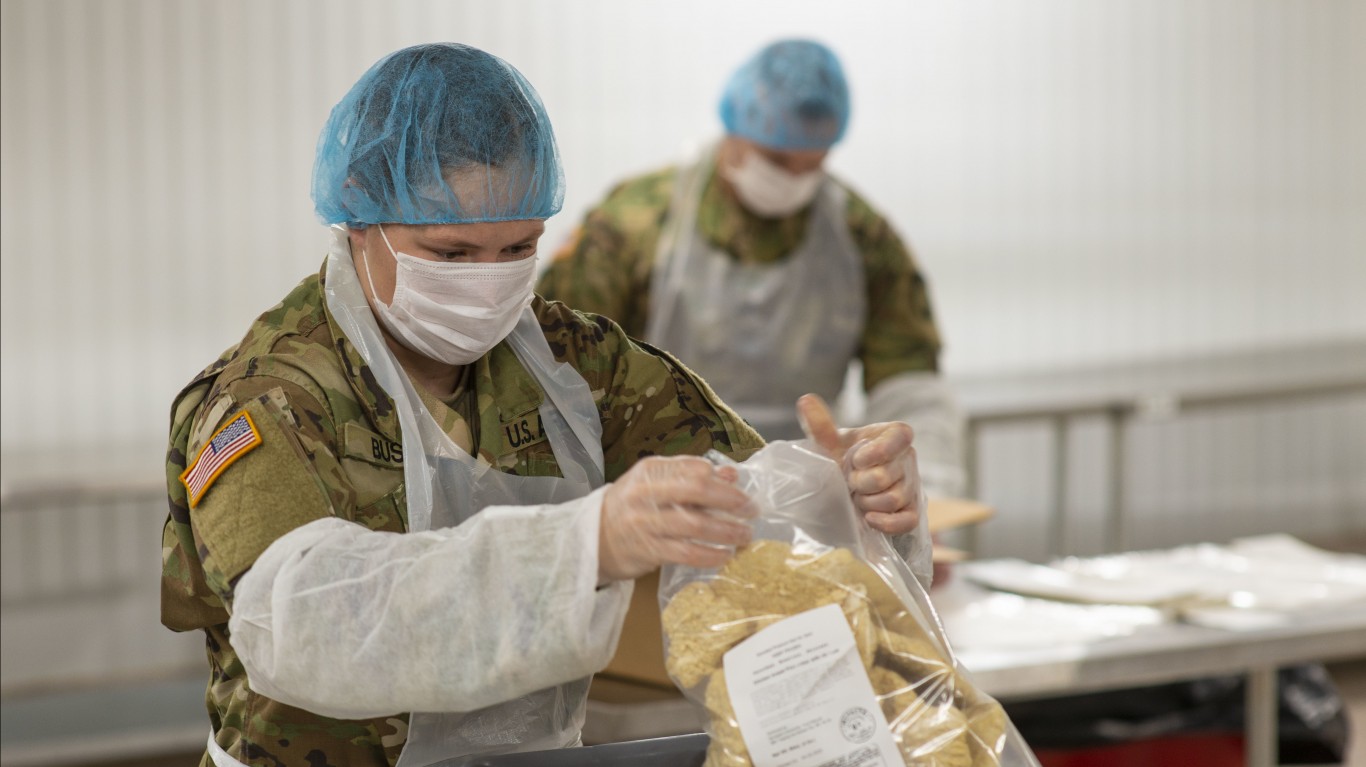 The number of cases continues to rise quickly in the northern hemisphere, where winter is quickly approaching. In some nations in Europe, new daily cases have hit records, with large surges in the United Kingdom and Spain. With most viruses, the rate of spread rises as people move indoors. This has been true of the flu for decades. At the same time, the southern hemisphere has not posted much improvement. Among the hardest-hit nations in the world are Brazil, Argentina, Chile, Mexico and Peru.

The United States remains the country with the most confirmed cases at 8,578,831, after an 80,471 increase in a day. The number was a single-day record. COVID-19 fatalities there stand at 227,107 and the increase has neared 1,000 per day. The rate of the spread has grown sharply in the past two weeks, sparking concern that coronavirus deaths may top 300,000 by year’s end. Dr. Anthony Fauci has said the spread will not be arrested until the average daily increase drops to under 10,000 per day, which certainly will not happen soon.

U.S. confirmed cases are concentrated in the largest states by population. California has 902,325 and Texas has 898,708. At the current rate of increase, Texas may overcome California’s count in a matter of days and become the top state in America based on the number of confirmed cases.

In Florida, there are 771,780 cases, and New York has 496,510. Yet, some of the states where COVID-19 is growing fastest have small populations, most notably North Dakota, South Dakota, Montana and Wisconsin. New York State continues to have the largest number of coronavirus deaths by far at 33,038, about 15% of the national total.

Currently ranked second in the world based on confirmed COVID-19 cases, India has 7,815,363. The coronavirus death count there stands at 118,007. Health care experts say that because of the size of the nation geographically, and its relatively primitive health care systems, more than 60 million people actually have been infected, which is about eight times the official number. The Indian Council of Medical Research puts the figure as high as 63 million.

Brazil has a confirmed case count of 5,355,650. New cases recently have risen at a rate of over 20,000 a day. Its COVID-19 deaths number is 156,528. As with India, Brazil’s figures are too low. It is nearly impossible to count cases in the nation’s interior. In the poorest parts of the largest cities, packed with impoverished people, the disease also is difficult to track.

Russia has 1,497,167 cases, and fatal cases there number 25,821. Most experts say the death count is far too low to be real. It may be that the government has kept counts down to make it appear it has the pandemic under control. Confirmed cases rose by 16,521 yesterday, among the highest one-day counts in Russia since the pandemic began.

Argentina became the fifth nation to post a total of a million cases or more. The figure for the country has hit 1,069,368, and coronavirus deaths there number 28,338. Meanwhile, Spain has become the sixth nation with more than a million confirmed cases, with 1,046,132. It has 34,752 fatal cases.

Columbia will soon be the 8th nation to cross the 1 million case barrier. It currently has 998,942 confirmed cases and 29,802 fatal ones.