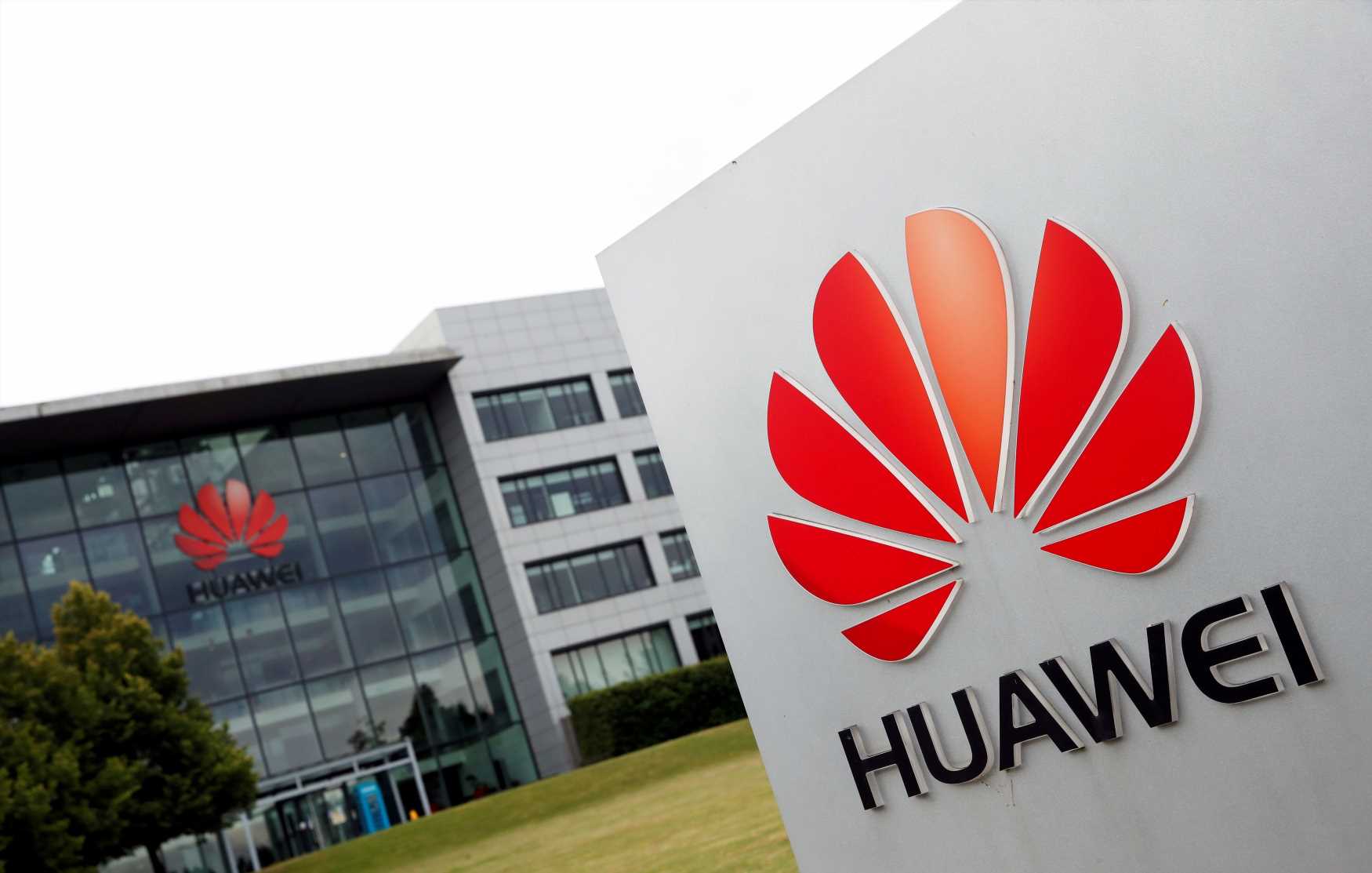 Meanwhile, Huawei's net profit margin was 8% for the first nine months of the year, down from 8.7% in the same period last year.

Washington's sanctions are clearly hurting the Chinese technology giant. Last year, Huawei was put on a U.S. export blacklist known as the Entity List. Google cut ties with Huawei meaning the Chinese firm's smartphones could no longer use licensed Android mobile operating system software. That has hurt Huawei's smartphone sales outside of China, while its domestic market has thrived.

Huawei did not release a breakdown of what parts of its business contributed to revenue growth. Earlier this year, Huawei said that its consumer business, which includes its smartphones, was responsible for nearly all of the $12 billion shortfall in revenue it saw in 2019 versus its own targets.

For the first three quarters of 2020, Huawei said the results "basically met expectations."

"As the world grapples with COVID-19, Huawei's global supply chain was put under intense pressure and its production and operations saw increasing difficulties," the company said in a press release.

"During the release, the company stated it would do its best to find solutions, to survive and forge forward, and to fulfill its obligations to customers and suppliers."

Huawei is now facing even greater challenges. Earlier this year, Washington slapped further sanctions on Huawei which has threatened to cut off supplies of semiconductors from its main supplier TSMC. This could cripple its smartphone business, analysts previously told CNBC. Huawei has very few options to get around these sanctions.