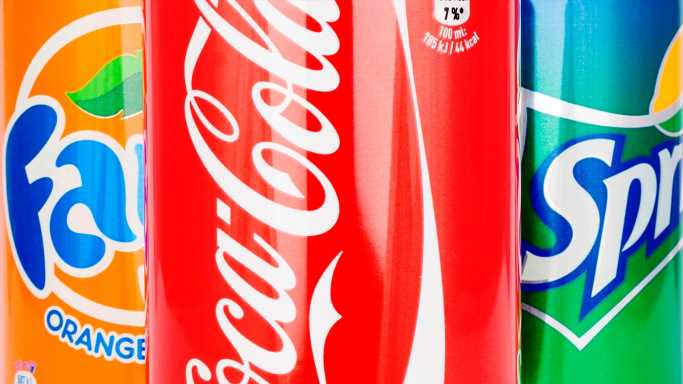 Coca-Cola Co. (NYSE: KO) has announced what has to be considered a major restructuring. It has decided to eliminate about 200 of its brands. That’s about half of its stable. Asked which ones will go, the company refused to answer. Outsiders will never know what part of Coke’s strategy failed and how that shapes its stable going forward. That’s a problem for anyone who wants to know how management thinks and to judge whether the new strategy of fewer brands will work. It is particularly critical since CEO James Quincey’s tenure has been a disappointment.

24/7 Wall St. asked the company for a list of discontinued brands. The answer was a dodge. A spokesperson said, “our focus is on our future portfolio.” Of course, Coke almost certainly won’t give out that list either.

Earnings for the quarter that ended on September 25 were ugly, with revenue off 9% to $8.7 billion, compared with the same quarter last year. Earnings dropped 33% to $0.40 per share. The company said this about its plans:

Shaping a winning growth portfolio: The company continues to pursue its beverages for life ambition by calibrating a portfolio with an optimal set of global, regional and local brands with the strongest potential to grow their consumer bases, increase frequency and drive system margins. The company expects to offer a portfolio of approximately 200 master brands, an approximate 50% reduction from the current number, and phase out some products, such as ZICO and TaB.

Quincey pointed to other brands that would survive and those that had been or would be eliminated. He became chief executive in May 2017. In the past three years, the company’s stock has languished. It is up 9.7%, but compared to 24.5% for PepsiCo and 34.3% for the S&P 500.

The lack of detail says a few things about management. First, that it refuses to be transparent about one of the most important decisions it could make about its business. Investors, partners and suppliers are left to guess what management did and why. Another question left open is exactly how much revenue goes away with these brands. As for showing how the decision was made strategically, management has elected to remain silent.

Coca-Cola had the chance to show the world that management is smart about how it has navigated and will navigate a choppy future. Instead, it decided to keep an important part of its plans a secret.