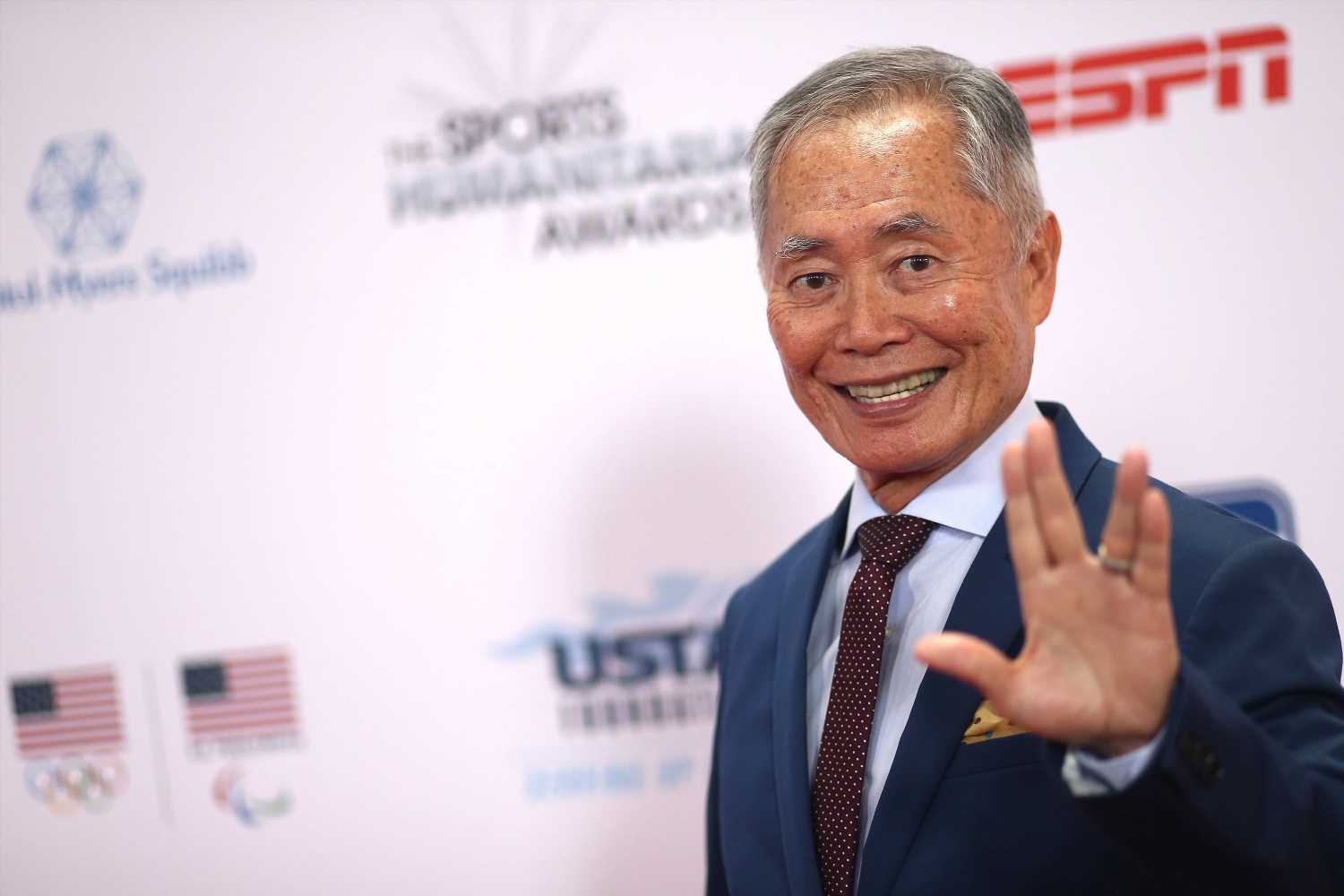 When George Takei recounts the story of a time when, as teenager, he was rude to his father, he becomes visibly distraught. He remembers being too ashamed in the days after the incident to apologize. But he knows better now.

But, says the now 83-year-old "Star Trek" star, there's no use in theorizing about having the wisdom that comes with age when you are young — "it's too hypothetical," he says.

"I didn't know then what I know now," Takei tells CNBC Make It. In "each stage [of life] I learned, and I paid the price for it."

Takei's family was forced out of their Los Angeles home into internment camps in 1942, in the wake of the bombing of Pearl Harbor.

"I remember that morning. It was terrifying. Two soldiers with shiny bayonets on their rifles came to our home and pounded on the front door and ordered us out of our house," says Takei.

"It was terrifying." Takei's father's business was destroyed and his bank account was frozen, too, he says.

Many years later, after World War II ended and the family had left the camps and returned to Los Angeles, Takei was talking with his father, Takekuma Norman Takei, after dinner one night. He said to his father, "You led us like sheep to slaughter when you took us into those concentration camps."

His father became quiet, Takei says, "for what felt like an eternity. And then he said, 'Well, maybe you're right.' And he got up and went into his bedroom and closed the door."

Takei says his teenage self "felt horrible," but also too "awkward" to apologize.

"I know my father understood I was that rambunctious teenager, but nevertheless I hurt him. This is someone that I loved and who guided me through life, made me who I am," Takei says. "I owe who I am to him, and I wounded him. [I was] this arrogant kid. And so I'll forever be haunted by what I said then, and I need to be.

But also, says Takei, it's important to realize, "you know, I didn't know then what I know now."

"All through life, I've behaved and learned from everything that I did and so I cherish everything," says Takei.

That's not to say that Takei does not try to share the wisdom he has gained with others.

The octogenarian has almost 10 million followers on Facebook, more than 3 million on Twitter and almost 1.5 million on Instagram. He also has a newsletter and podcast, is the author of a graphic memoir "They Called Us Enemy," is executive producing a film and still takes on outside projects — recently e-book app Serial Box announced Takei is narrating two short stories by award-winning author Ken Liu.

"We have an obligation to share what we've learned," he says.

And to those who have less life experience, he suggests a bit of heed.

"Listen. Listen," he says. "We go through life so much deaf to some pearls of wisdom that are shared with us, and we learn later on that they were pearls and when you realize that — you have learned," Takei says.

But it requires listening and paying attention to the lessons shared by elders. "Some people never realize that — they just glide through life," George Takei says.

Bill Gates: These are the 2 questions I use to tackle every big problem from Microsoft to Covid-19

Kamala Harris learned from her mom who always asked, 'Well, what are you going to do about it?'