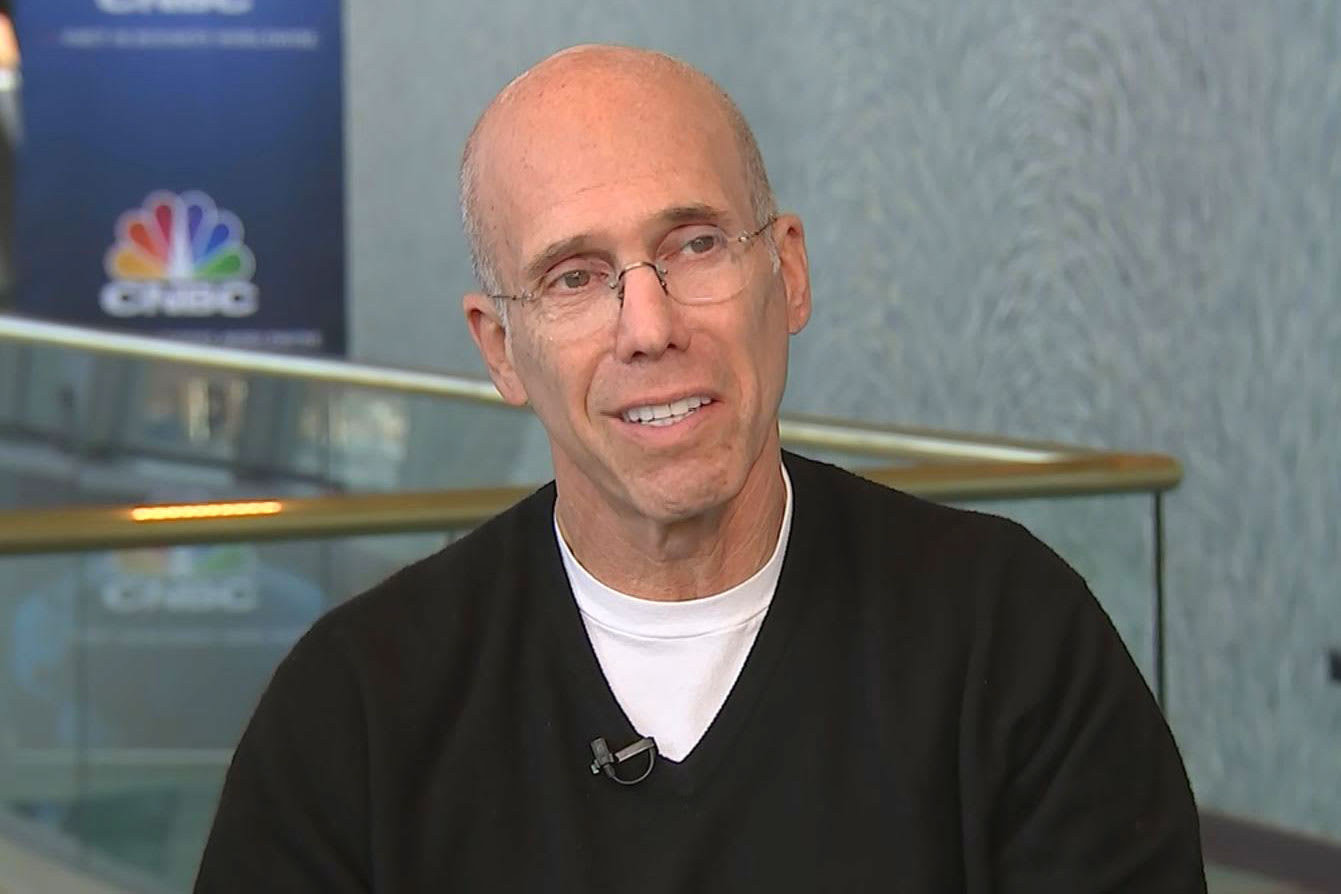 Quibi, the short-form entertainment service for mobile devices, will shut down operations just over six months after its launch, The Wall Street Journal reported Wednesday.

The company, which was founded by Hollywood producer Jeffrey Katzenberg and former HP CEO Meg Whitman, raised $1.75 billion ahead of its launch in April. The app features short-form news and entertainment videos running 10 minutes or less in length. It attracted top Hollywood stars for its shows too, such as Chrissy Teigen and Idris Elba.

Shortly after Quibi's launch, there were already signs that it had failed to sign up subscribers for its $4.99-per-month streaming service as it fell in Apple and Google's app store rankings of popular apps. According to people familiar with the matter, Quibi originally projected it would have more than 7 million subscribers after its first year, but it only had about 500,000 subscribers as of a few weeks ago.

The app was originally pitched to appeal to a younger demographic eager to watch short videos while on the go. But Quibi launched just weeks after the coronavirus pandemic hit the U.S., and reviewers panned it for not having an option to watch on televisions. Meanwhile, established streaming services like Disney+ and Netflix saw their subscribers spike.

Since then, reports surfaced that Katzenberg and Whitten were seeking additional funding to keep Quibi afloat as subscriber numbers failed to meet expectations. On Tuesday, The Information reported that Katzenberg attempted to sell Quibi's catalog of content to Facebook and NBCUniversal in an effort to avoid a bigger loss for the company's investors.

According to people familiar with the matter, Quibi had difficulty selling itself to a larger company because it only owned its content for two years, meaning any potential buyer would just be purchasing Quibi's technology.

But Quibi's technology came with its own baggage. The company faced a lawsuit from the interactive video company Eko, which claimed Quibi violated Eko's patents for mobile video technology. The Wall Street Journal reported in May that hedge fund Elliott Management financed Eko's lawsuit.

This story is developing.

Disclosure: NBCUniversal is the parent company of CNBC