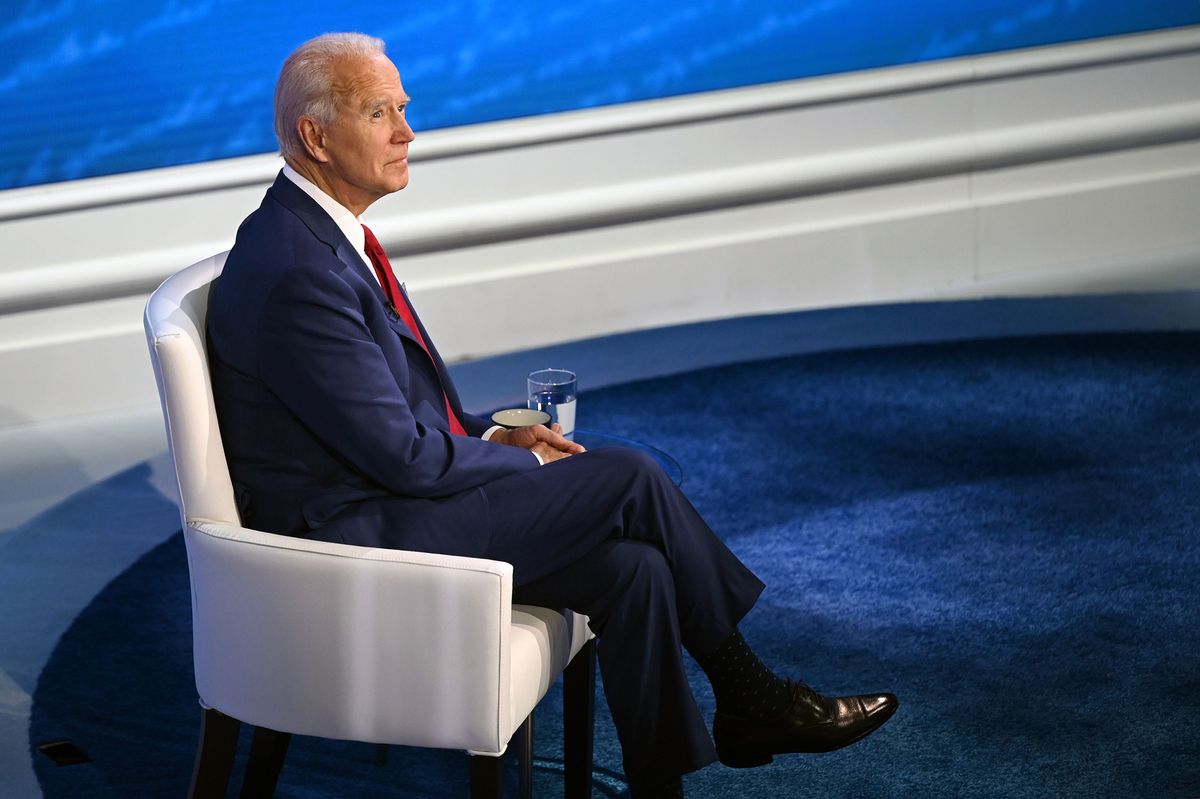 James Dale Reed, 42, was charged with making the threats in a letter he left Oct. 4 on the doorstep of a residence in Frederick, Maryland, where there were signs supporting Biden and Harris in the yard, according to a federal criminal complaint published Wednesday.

“This is a warning to anyone reading this letter if you are a Biden/Harris supporter you will be targeted,” the letter said, according to the Justice Department. “We have a list of homes and addresses by your election signs. We are the ones with those scary guns, we are the ones your children have nightmares about.”

Reed, who was identified after he was seen on a door-camera video, is in custody. After initially denying leaving the letter or being the person in the video, two days later Reed “admitted writing and delivering the letter and was arrested,” according to the statement.

The letter said Biden and Harris would both be attacked and executed, according to the complaint.

The charges come less than two weeks before the Nov. 3 election. If convicted, Reed faces a maximum sentence of five years in prison.

“The right to vote and peacefully support the candidate of your choice are bedrocks of our democracy,” U.S. Attorney Robert Hur said in a statement. “We will not tolerate threatening conduct that seeks to intimidate, harass or dissuade Americans from exercising their right to vote.”